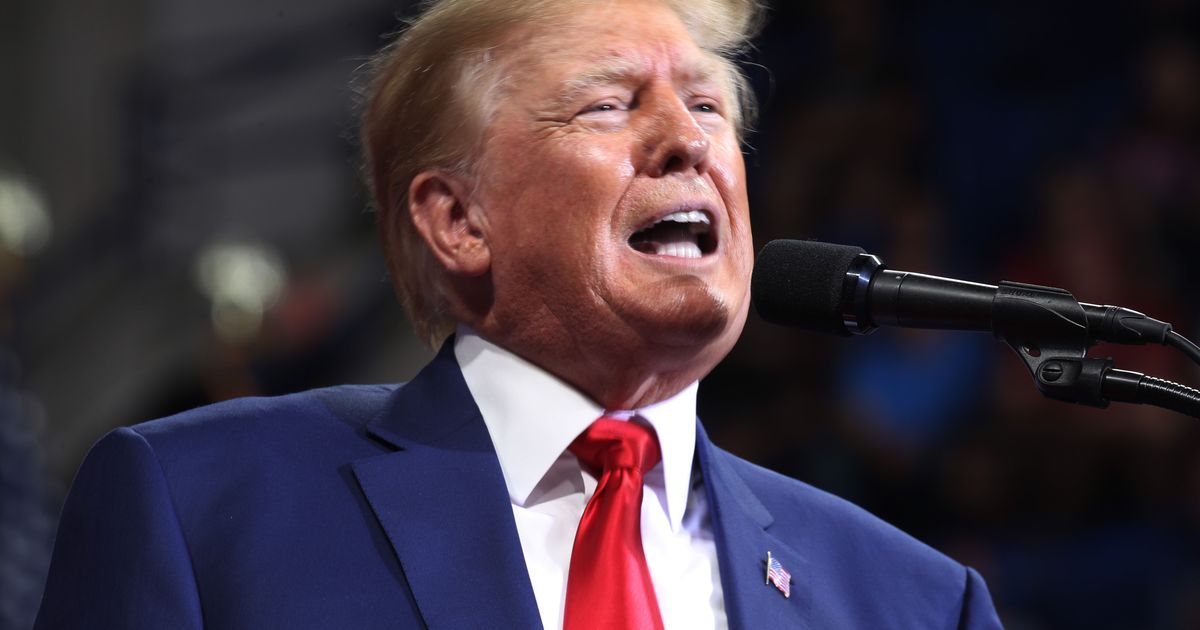 Trump administration chief of staff John Kelly studied experts’ dire assessments of Donald Trump’s mental health to help him learn how to cope with the erratic behavior of his boss, according to a shocking revelation in an upcoming book.

Trump’s behavior was so disturbing that members of his own Cabinet tentatively discussed utilizing the 25th Amendment to force him out of office just months into his term, according to “The Divider: Trump in the White House, 2017-2021.” The book, written by Peter Baker of The New York Times and Susan Glasser of The New Yorker, is due out next week.

But Cabinet members opted not to take action because they feared flaws in the amendment could make Trump more dangerous if they failed to get him out of the White House, according to the book.

As for Kelly, he secretly purchased “The Dangerous Case of Donald Trump” the first year Trump was in office. The book featured 27 mental health experts who warned that Trump was unfit for the presidency.

Kelly, a retired Marine general, consulted the book as he “sought help to understand the president’s particular psychoses” as he ran the White House, which Kelly referred to as “Crazytown,” according to “The Divider,” a copy of which was obtained by The Guardian.

“Kelly told others that the book was a helpful guide to a president he came to consider a pathological liar whose inflated ego was in fact the sign of a deeply insecure person,” reported Baker and Glasser.

Other unnamed senior officials reportedly shared Kelly’s view. “The Divider” quotes one as saying: “I think there’s something wrong with [Trump]. He doesn’t listen to anybody, and he feels like he shouldn’t. He just doesn’t care what other people say and think. I’ve never seen anything like it.”