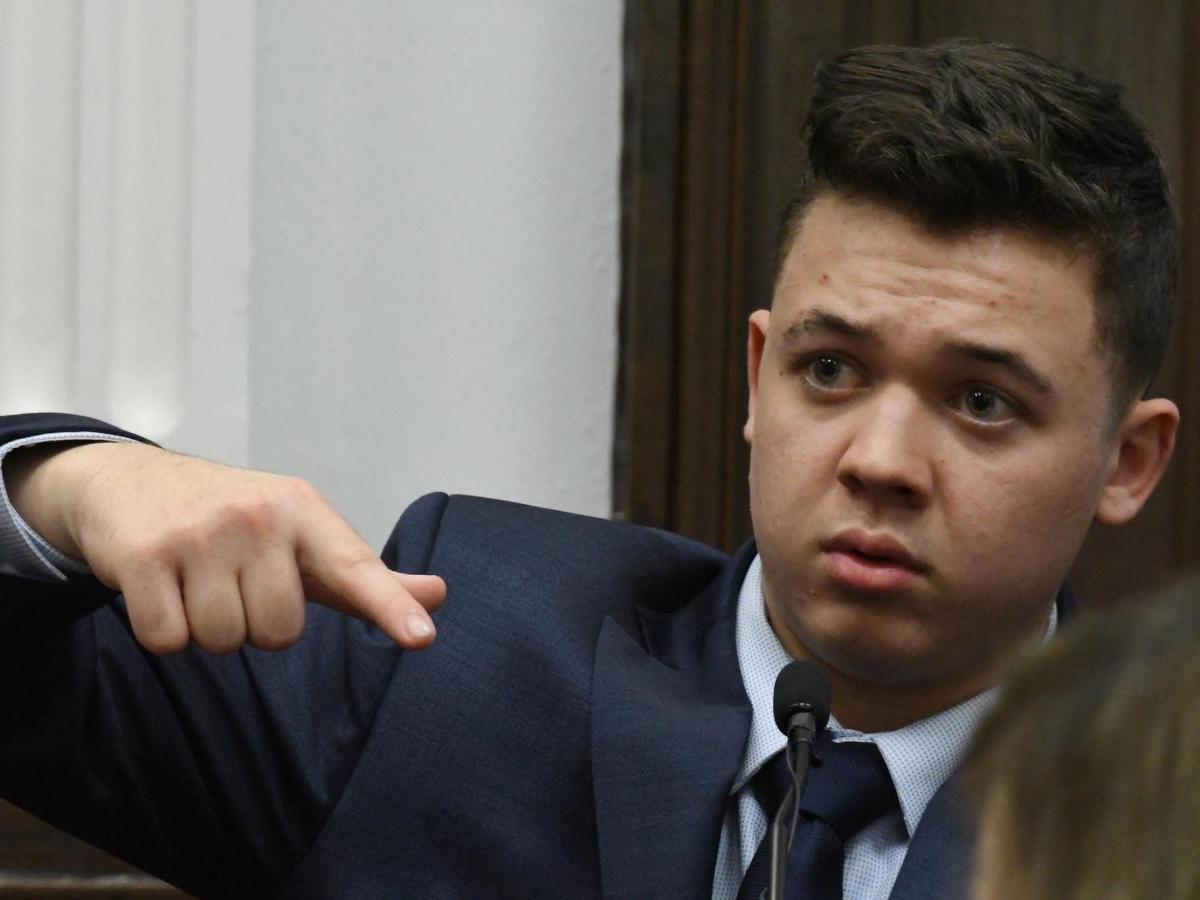 Kyle Rittenhouse on Monday posted a video of himself firing off what appeared to be an automatic firearm while declaring to President Joe Biden that he couldn’t take away Americans’ guns.

Rittenhouse posted the video to Twitter along with the caption, “Come and take ’em, Joe.” The video appeared to show Rittenhouse firing off a slew of bullets from an automatic weapon while at a shooting range.

After stepping back from the gun and being patted on the back, Rittenhouse gives a thumbs up and declares: “Joe Biden, you’re not coming for our guns.”

Rittenhouse fatally shot two men and injured a third amid protests in Kenosha, Wisconsin, in August 2020. He was acquitted in November of five charges, including first-degree homicide.

Last week, after a gunman opened fire at the Robb Elementary School in Uvalde, Texas, killing 21 people, including 19 children, Biden urged federal action on gun control. The president has also appealed to Senate Minority leader Mitch McConnell, who he called a “rational Republican,” to entertain a potential policy change on firearms.

Hours after posting the clip of himself firing off the weapon on Monday, Rittenhouse then went on Fox News to talk about how he found it difficult to live a normal life with all the media attention.

“We’re going to make the media pay for what they did to me. They made it hard for me to live a normal life. I can’t go out into public. I can’t go to the store. It’s hard for me to go anywhere without security,” Rittenhouse said. “It made it really difficult to be normal.”

Separately, Rittenhouse said last week that Johnny Depp’s victory over Amber Heard in court was “fueling” him to pursue his own defamation lawsuits against the media and other parties. A lawyer representing Kyle Rittenhouse also said that their team is gearing up to file “at least 10” defamation lawsuits against large companies and prominent individuals, including Facebook and Mark Zuckerberg.