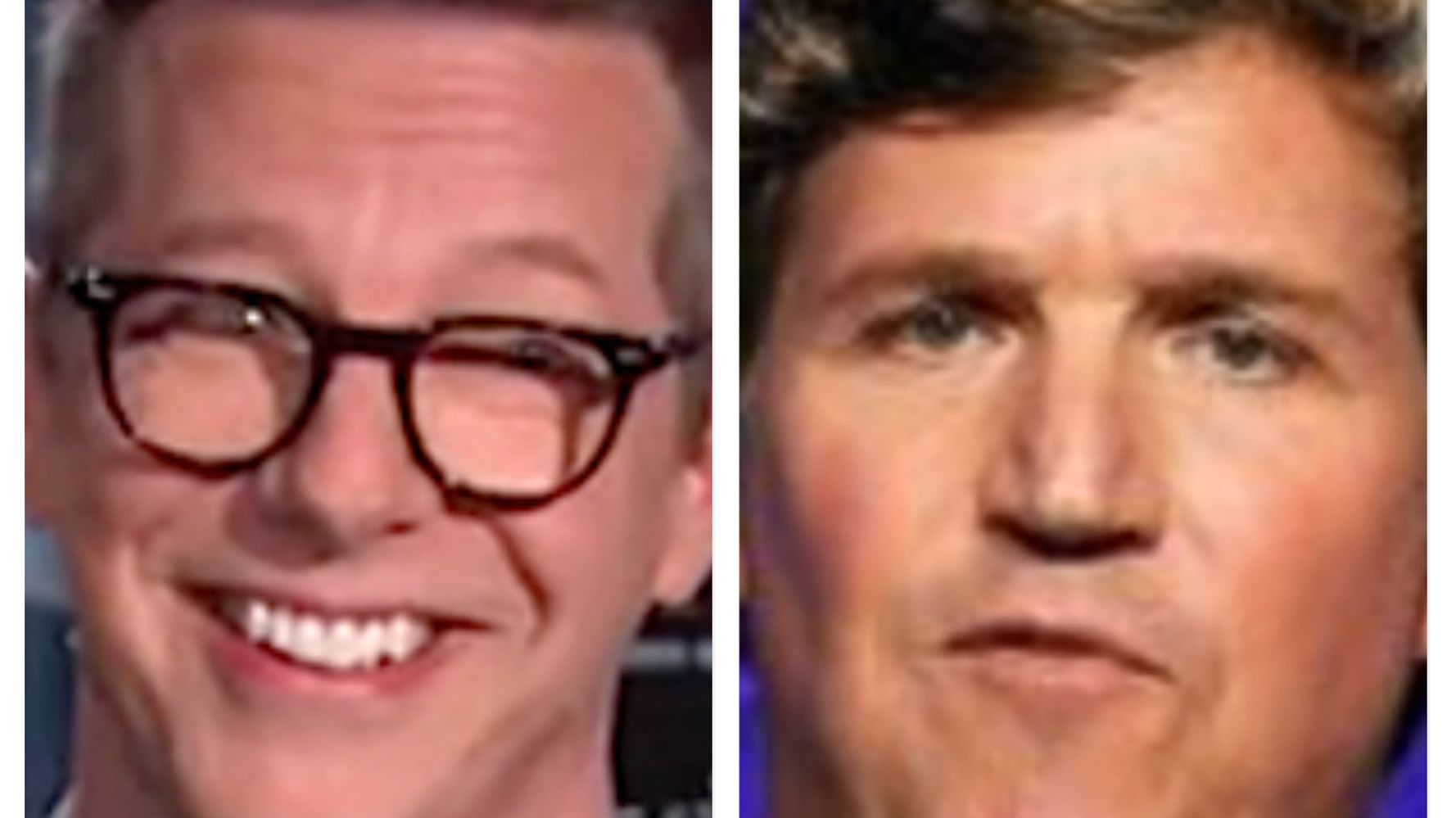 Hayes, the “Will and Grace” alum, showed a clip of Biden’s accident Saturday near his beach home in Delaware and snarked:

“You know they’re just loving this at Fox News. Tucker Carlson has been going around the office dry-humping all the furniture.”

Carlson, who has attempted to cast the president as feeble, did comment on the mishap Monday.

“We’re not attacking Joe Biden for falling off his bike at a dead standstill,” the prime time cable TV star said. “He’s at the age where that can happen. He shouldn’t be riding bikes. He also shouldn’t be president.” Carlson then accused Biden’s staff of lying about his “physical and mental state for years.”