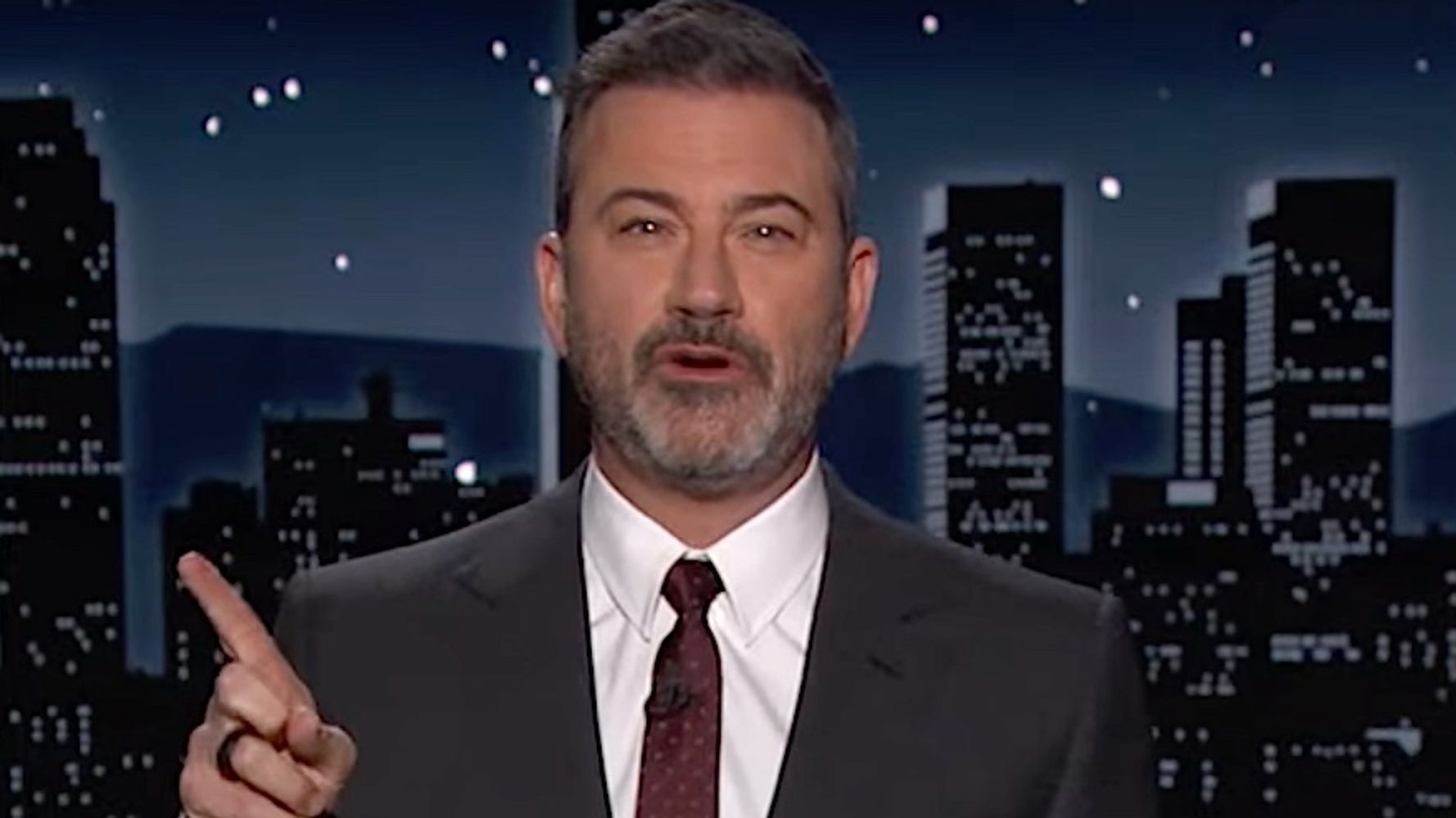 Jimmy Kimmel called out Republicans as they continue to push their war on women’s rights ― while also noting that other nations are moving in the opposite direction.

“Meanwhile, here in the USA, Republican leaders in Washington are writing a bill that says if a woman has her period in the workplace, she is guilty of witchcraft and should be captured in a burlap bag and cast into the sea,” he said.

Kimmel also noted that Republicans in the Senate blocked a bill that would protect abortion rights.

“You’d think these people would be for the right to privacy considering how many of them keep getting caught on tape doing weird stuff to their cousins,” he pointed out.