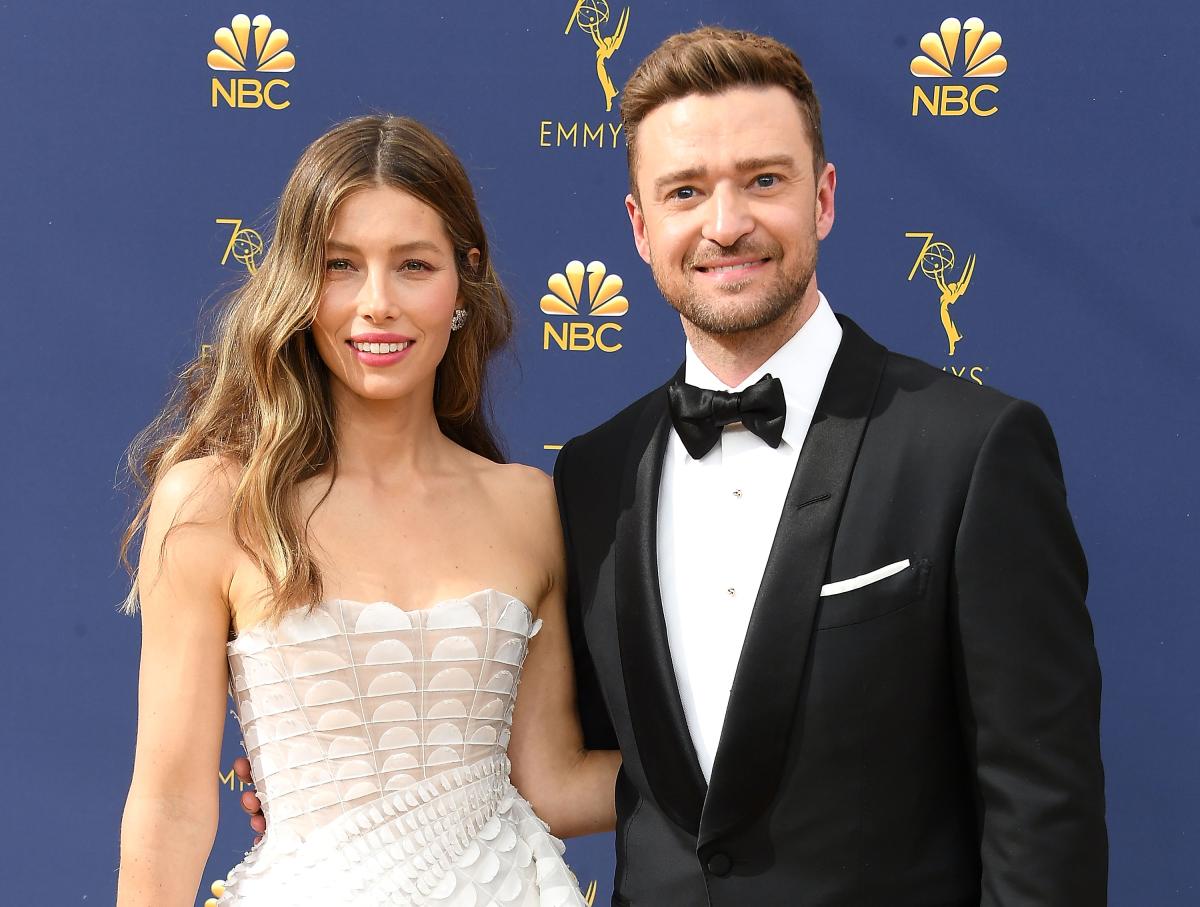 Jessica Biel has opened up about her marriage with Justin Timberlake.

The pair, who share sons Silas and Phinneas, tied the knot back in 2012 in a lavish ceremony in Italy.

And even though their marriage has had its fair share of “ups and downs,” Biel, 40, revealed she’s the “happiest” she’s ever been.

During a recent interview with Access Hollywood, the mom-of-two discussed her upcoming wedding anniversary with the “Cry Me A River” hitmaker.

Biel acknowledged that time has “flown by,” saying she’s “very proud” of her marriage.

“I sometimes feel like 10 years has just flown by in the blink of an eye and other times I feel like: ‘Oh my gosh, 10 years, that’s a really substantial amount of someone’s life,’” she said. “I just feel really proud of it.”

“The Sinner” star also opened up about how they deal with challenges together, saying she’s still “loving life” with him even after all the obstacles that were thrown their way.

“We’ve had our ups and downs like everybody and I’m just really proud of it and I’m still the happiest, and loving my life,” she added.

One of the “downs” Biel was possibly referring to was Timberlake having to issue a public apology to his ex, Britney Spears, and fellow singer Janet Jackson last year.

The former NSYNC singer received backlash from the New York Times’ “Framing Britney Spears” documentary. which suggested he played a massive part in the disruption of their careers.

“I specifically want to apologize to Britney Spears and Janet Jackson both individually, because I care for and respect these women and I know I failed,” he wrote in a lengthy Instagram post at the time.

“I also feel compelled to respond, in part, because everyone involved deserves better and most importantly because this is a larger conversation that I wholeheartedly want to be part of and grow from.”

Biel stood by his side throughout the backlash, commenting “I love you” on his apology post.