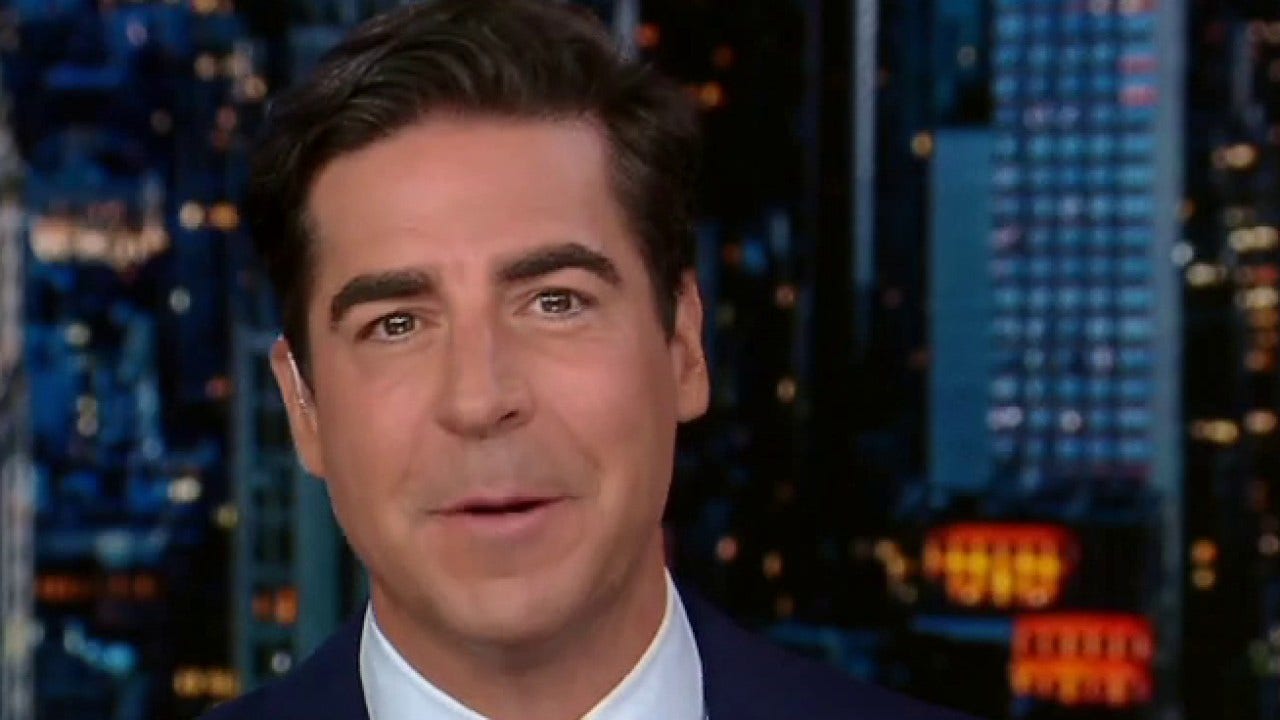 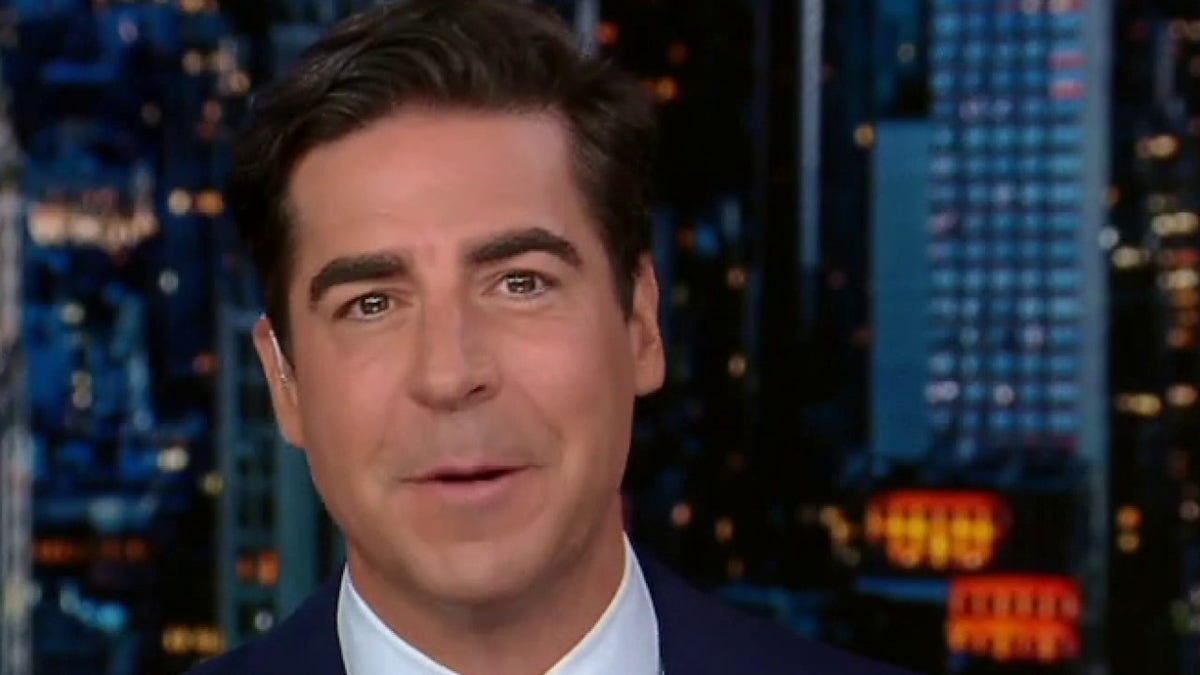 Fox News host Jesse Watters sounded off on the Biden administration for its plan on the student loan handout Wednesday on “Jesse Watters Primetime.”

JESSE WATTERS: The president is just breaking the law, bribing voters and Congress doesn’t care. Where’s Joe getting the money from? Is he just going to steal Nancy’s purse and cut checks? Pelosi impeached Trump over a phone call.

She said it was an obstruction of Congress and an abuse of power. How is Joe raiding the Treasury behind Congress’ back and buying votes before an election not an abuse of power, not an obstruction of Congress? Congress doesn’t care. The media doesn’t care. The journalists are probably getting their loans wiped anyway, but the American people care. What about responsible parents who save to send their kids to college and are now getting totally screwed?

American parents are very, very angry about this. This is a war on the working class. Workers with high school diplomas shouldn’t be paying off loans for grad students. Biden’s like the reverse Robinhood. He’s robbing the poor to pay the rich, and he’s doing it right in front of our faces. You’re going to be paying for this.

This loan cancelation will cost the average taxpayer over 2 grand a year, and these liberal colleges are just going to jack up tuition now. Same thing happened with electric cars. Remember the second the White House announced $8,000 rebates, Ford raised the price of an electric car $8,000. It’s going to cost me a half a mil just to send Jesse Jr. to college. I’m going to have to be working three shows to pay for that. Does anybody even understand what hard work means anymore?