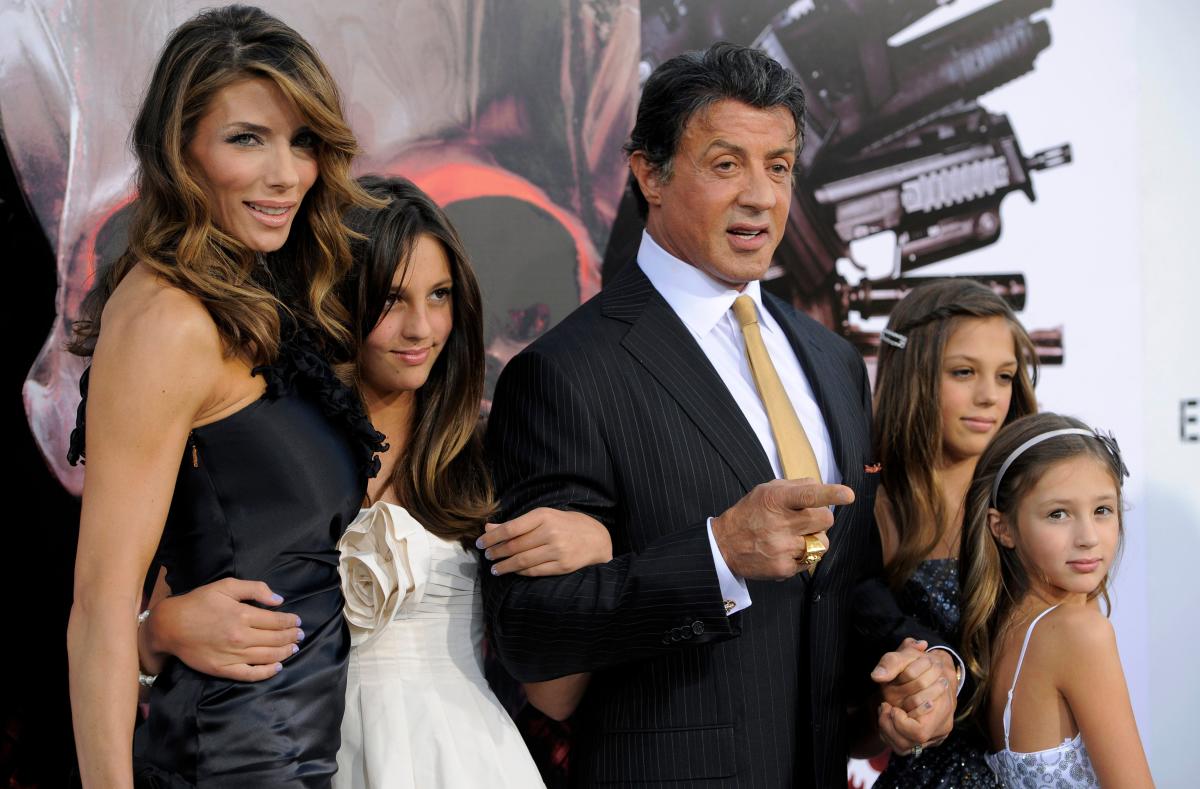 Entrepreneur and former model Jennifer Flavin filed a petition for “dissolution of marriage” Aug. 19, court records show. The couple married in May 1997 in London and share three daughters: Sophia, 25, Sistine, 24, and Scarlet, 20. In December 2020, the couple bought a lakefront Palm Beach estate on the far north end of the island.

“I love my family. We are amicably and privately addressing these personal issues,” Stallone, 76, said in a statement Wednesday to the New York Post.

Next dance: Boca Ballet Theatre seemingly has it all, except a home; can a potential new arts center help?

‘We have to get this done’: Boca Raton, Center for Arts at odds over Mizner Park Amphitheater renovation

The petition for dissolution alleges that Stallone engaged in the “intentional dissipation, depletion and/or waste of marital assets which has had an adverse economic impact on the marital estate.”

The document indicates that Flavin, 54, is requesting that she “be compensated and made whole by receiving and unequal distribution of the marital assets in her favor.” Flavin is also seeking exclusive use of the Palm Beach estate during the pendency of the divorce proceedings, records show.

Stallone, known for iconic movie roles such as “Rocky” and “Rambo,” has longtime family ties to South Florida and once owned an estate near Coconut Grove in Miami. His late father, Frank Stallone Sr., had a house in Wellington and was well known among the village’s polo community.

Sylvester Stallone’s acting and screenwriting career brought him Academy Award nominations for best actor and screenwriter for “Rocky” in 1977.

In 2015, Stallone reprised his character, Rocky Balboa, in “Creed,” a role that earned him a Golden Globe award and another Oscar nomination, both for best supporting actor.

Julius Whigham II is a criminal justice and public safety reporter for The Palm Beach Post. You can reach him at [email protected] and follow him on Twitter at @JuliusWhigham. Help support our work: Subscribe today.