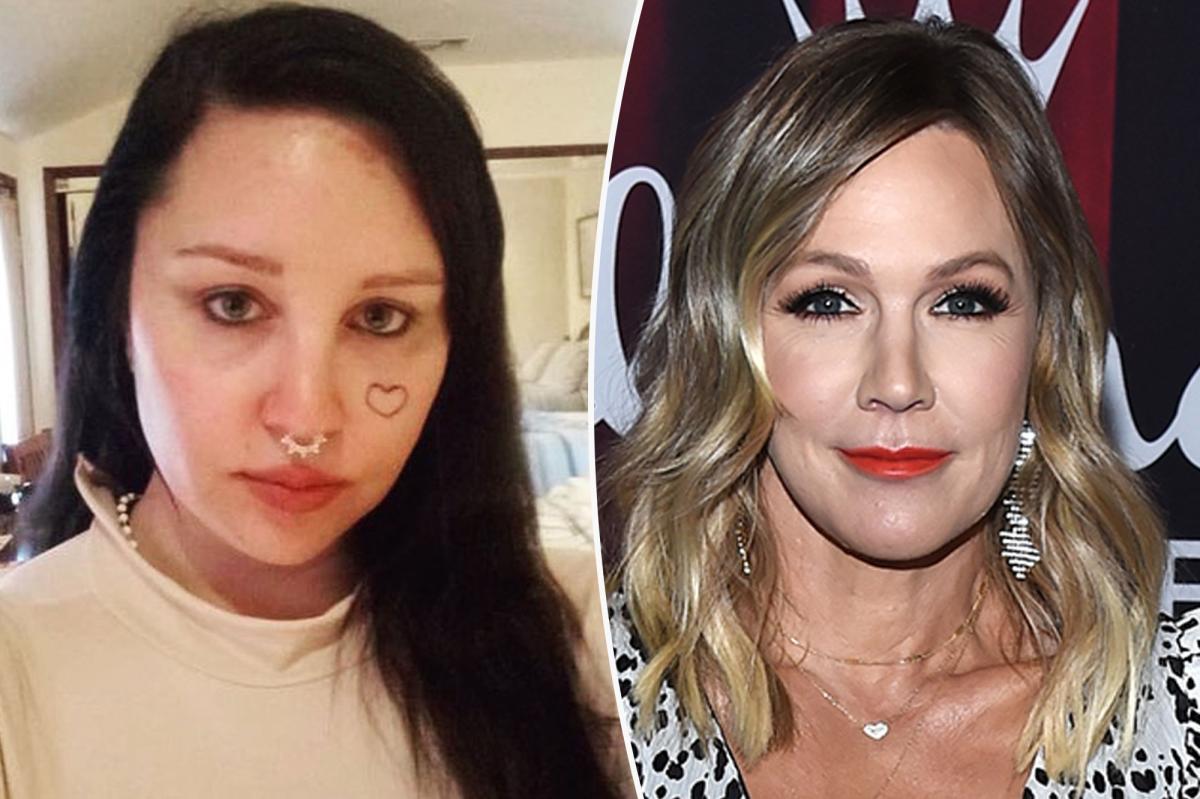 Jennie Garth is exploring the possibility of a “What I Like About You” revival with former co-stars Amanda Bynes and Leslie Grossman.

According to Garth, she and Grossman are ready to “get the gang back together” — and she’s not giving up hope on Bynes’ participation.

“I’ve learned that you never know, you know what I mean? Never say never,” the “Beverly Hills, 90210” alum, 50, said Wednesday on the “Behind the Velvet Rope with David Yontef” podcast.

Though Garth admitted she wasn’t sure whether her wish would come true, she said it’s “something [she’s] definitely looking into.”

In the coming-of-age comedy, which ran from 2002 to 2006 on The WB, Garth and Bynes, 36, played young adult sisters with opposite personalities trying to navigate their new life under one roof.

“We were like sisters,” Garth told Yontef of the pair’s off-screen dynamic. “Our birthdays are actually on the same day in a real life. And so we’re thinking we’re connected in a weird way.”

By the time the show wrapped, Bynes was at the height of her career with movies including “She’s the Man,” “Hairspray” and “Easy A,” but she abruptly quit acting in 2010.

The unprecedented move was followed by a string of legal troubles and mental health issues that landed the actress in an almost nine-year conservatorship that was terminated in March.

After the ruling, Bynes told People she was excited to “work independently,” noting that one of her “upcoming endeavors” was a fragrance line. However, she made no mention of a return to acting.