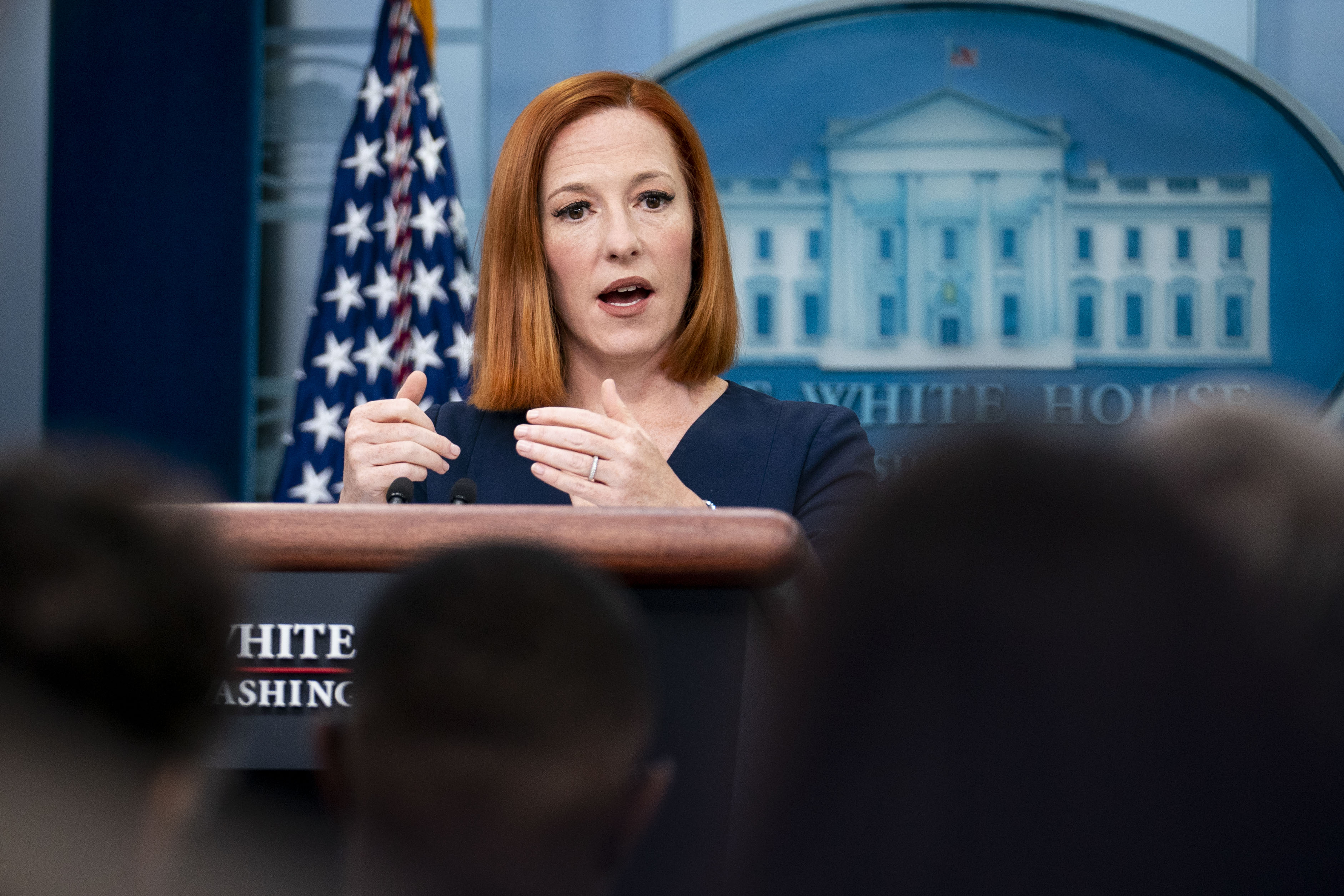 Jean-Pierre represents a historic choice for the role, the first Black press secretary and openly gay one in the history of the position. She has been viewed for months as Psaki’s likely successor, having served as the press secretary’s number two for the first year of the administration.

But she has tough shoes to fill. Psaki has widely been seen by members of the White House press corps as a cool-headed spokesperson with a knack for explaining complicated policy issues. She entered the job intent on restoring White House credibility with the press corps, following years of hostile battles with the media under the Trump administration. She also brought back daily White House press briefings that had all but disappeared in the second half of the former administration.

Psaki’s departure from the White House has been expected for months. In May 2021, she signaled her plans on the CNN podcast “The Axe Files,” during an interview with former Obama administration official David Axelrod.

Psaki was convinced by members of the president’s team to stay on amid a series of overlapping crises, including the Russian invasion of Ukraine and the spread of the Omicron variant of Covid-19.

But some of her attention seemed to wane, and faced questions about her decision to engage in negotiations with MSNBC while still occupying a White House job, which Psaki defended by saying she was engaged with the White House counsel’s office to ensure that she did not break any ethical rules.

Psaki’s departure is the latest departure from the White House communications office to head for broadcast or cable networks. Symone Sanders, who served as press secretary for Vice President Kamala Harris, is launching her own new show on MSNBC this weekend. Fox News served the previous administration as both a farm team for the press office and a landing place for former officials. Kayley McEnany is a host on Fox News’ daily roundtable show The Five.