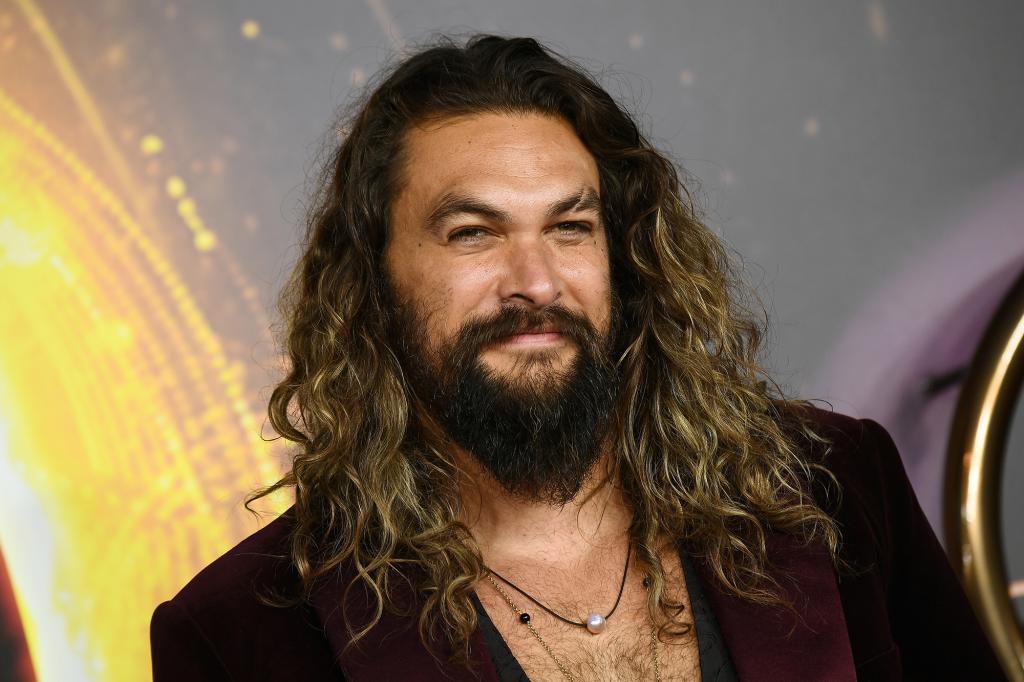 The “Game of Thrones” alum, 43, appeared on Tuesday’s “The Late Late Show with James Corden,” explaining that he lost some muscle tone following his hernia surgery earlier this year.

He underwent the procedure in March, just a day prior to the Academy Awards ceremony, but still attended the show. While he said he has since healed, his recovery slowed down his time at the gym.

Corden, 44, asked the Hawaii native if he has finally fully convalesced, to which Momoa joked: “All good. Not really doing sit-ups. Trying to keep that dad bod going for a little bit longer.”

The British host then teased: “You can’t say you’ve got a dad bod. You can’t. It’s not a dad bod.”

“Well, I don’t want to do any more sit-ups!” Momoa retorted.

The “Aquaman” star revealed to Extra on the red carpet in March that he went under the knife just before the awards show. “I had a hernia surgery yesterday.”

When asked why he needed the procedure, the “Frontier” star said: “Throwing bodies around. I’m getting old, bro. It ain’t that CinemaCon from 2016, you know what I’m saying?”

During an October interview with Ellen DeGeneres, Momoa admitted that his age is making it more difficult to prevent injury while doing dangerous stunts on movie sets.

“I messed up my eyes,” the actor said about filming the DC sequel last year. “I just got something in it that kinda cut it up, and then I’ve gotta get surgery. I have a hernia, I’ve got ribs out. I’m just getting beat up.”

“I love my job and I get a little too excited,” he said. “The age thing. I’m an aging superhero now.”