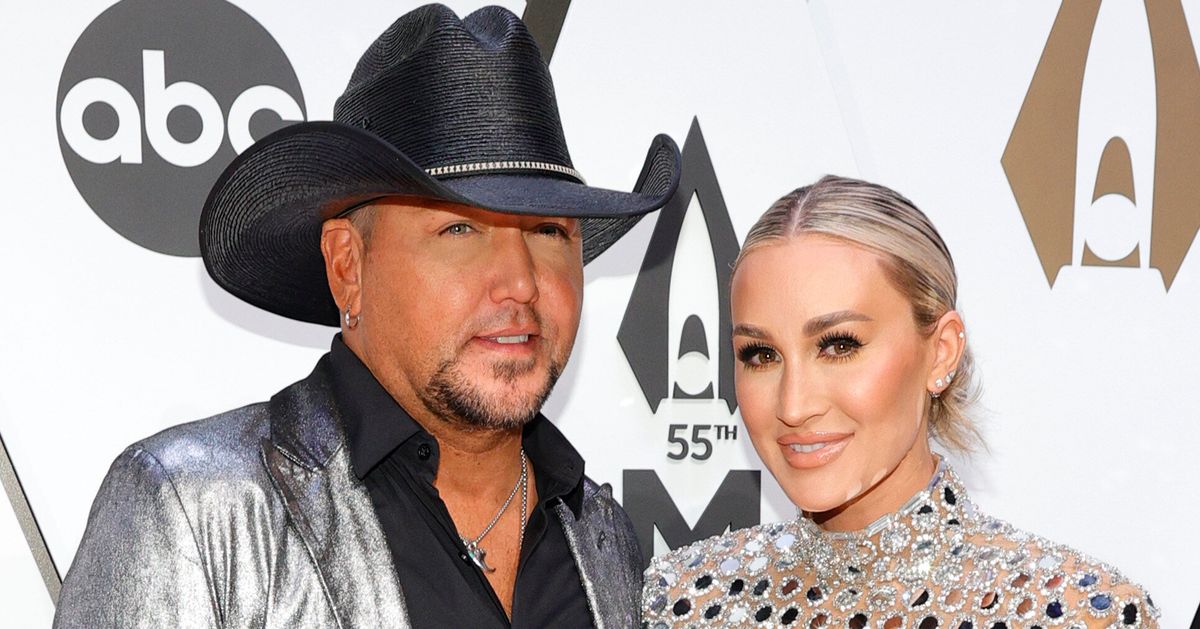 Jason Aldean’s longtime publicist has dropped the country artist amid backlash over transphobic remarks made by his wife on social media.

“Music has always been and remains The GreenRoom’s core focus, so we had to make the difficult decision after 17 years to step away from representing Jason,” Tyne Parrish, a co-owner of the Tennessee-based company, said Thursday in a statement to Billboard.

“We aren’t the best people for the gig anymore, but will always be big fans of his music,” Parrish added. “He is one of the greatest live entertainers in country music.”

The singer’s managers and a representative for wife Brittany Aldean did not immediately respond to HuffPost’s requests for comment.

Parrish notably did not mention the star’s spouse at any point in his statement. Still, his company’s announcement arrived days after she became embroiled in a heated exchange with musical artists Maren Morris and Cassadee Pope over comments directed at parents of transgender children.

“I’d really like to thank my parents for not changing my gender when I went through my tomboy phase,” Brittany Aldean wrote in the caption of a makeup video posted to Instagram last week. “I love this girly life.”

After Morris, Pope and other artists called her out, she doubled down on her stance with more explicitly transphobic language.

“Advocating for the genital mutilation of children under the disguise of love and calling it ‘gender affirming care,’ is one of the worst evils. I will always support my children and do what I can to protect their innocence,” Aldean wrote on her Instagram story, according to screenshots of the now-deleted post circulating on social media.

“Some parents want to be accepted by society so badly, that they’re willing to make life-altering decisions for their children who aren’t old enough to fully comprehend the consequences of those actions.”

By Wednesday, she had addressed the controversy ― and Morris’ words, specifically ― once again in a social media post that doubled as promotion for a new clothing line aimed at conservative consumers.

“Per usual, my words have been taken out of context over the last week,” Aldean wrote, alongside photos of her and her husband’s sister sporting sweatshirts with “Don’t Tread on Our Kids” written on the front.

“Instead of getting twisted about the twisting of my words, I’ve chosen to bring some good out of it,” she continued, saying that her product launch would help support an organization aiming to combat child exploitation.