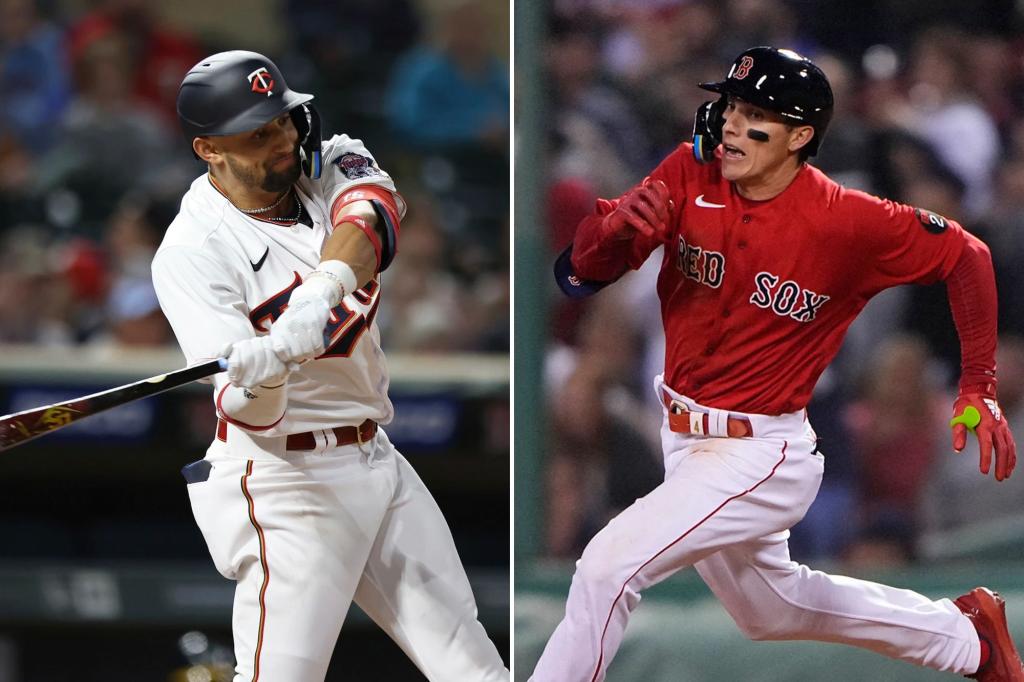 As frustrating as the latest rash of MLB injuries and COVID-19 cases can be, fantasy baseball prospect hounds can’t help but smile in the face of such impending doom and gloom. Losing players is never fun, but if you have been studying the depth charts and understand how the new collective bargaining agreement incentivizes teams to call up their best prospects, you can’t help but bubble over in anticipation of this week’s waiver wire claims. Last week, we made sure Nolan Gorman and Triston Casas were on your radar. Though neither has yet to be summoned, we have another group that already is arriving this weekend.

The Red Sox may not believe Casas is ready for prime-time, but they do believe outfield prospect Jarren Duran is, as evidenced by his call-up Friday afternoon. With Kiké Hernadez landing on the COVID injured list and the tandem of Jackie Bradley Jr. and Franchy Cordero struggling to hit, the team is ready to give Duran another shot in the majors. Last season, Duran struggled with a .215/.241/.336 slash line and 35.7-percent strikeout rate in 112 plate appearances, but is off to a monster start at Triple-A Worcester with a 1.084 OPS through 15 games. He is actually more of a speed threat than he is a power hitter right now, so if you are lacking in stolen bases, he is definitely worthy of your attention.

With Twins shortstop Carlos Correa out likely for a week with a bruised finger, the club has decided to dip into their minor league system rather than patch the hole up with mediocre talent such as Nick Gordon or Luis Arraez. Royce Lewis will be afforded the opportunity to prove he can hit big league pitching and potentially stay in the majors. With a slash line of  .310/.430/.993 at Triple-A Wichita, Lewis has announced his presence with authority. Through 87 at-bats, he has hit three home runs with 11 RBIs and eight stolen bases. Similar to Duran, Lewis is more likely to boost you in stolen bases, but if he maintains the plate discipline he has shown this season, you should get help in multiple categories.

The time to celebrate the rookies is now. Duran and Lewis are just scratching the rookie surface for fantasy owners. Casas and Gorman will be on their way soon, the Twins also have brought up a power bat in Jose Miranda, and if you need a new arm to stream, the Mariners could be replacing recently demoted Matt Brash with a Double-A hurler named George Kirby. Obviously relying on rookies is a risky proposition, but if you’re filling roster holes here and there, these kids are going to be your saving grace this season.

Howard Bender is the head of content at FantasyAlarm.com. Follow him on Twitter @rotobuzzguy and catch him on the award-winning “Fantasy Alarm Radio Show” on the SiriusXM fantasy sports channel weekdays from 6-8 p.m. Go to FantasyAlarm.com for all your fantasy baseball advice.