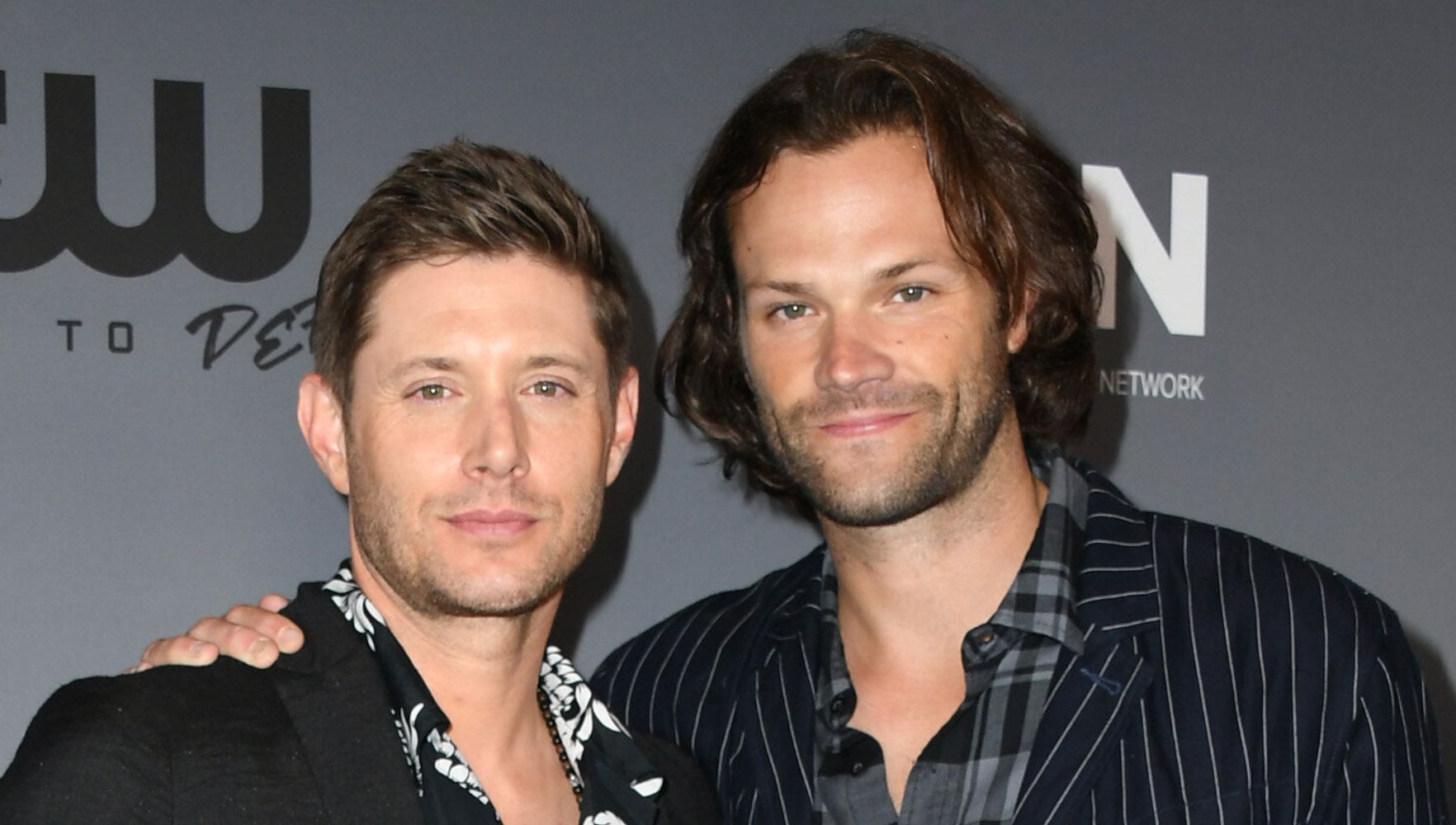 “Supernatural” alum Jared Padalecki is “recovering” after a car accident his friend and co-star Jensen Ackles revealed at a fan event for the CW series on Sunday.

Ackles, who played the actor’s on-screen brother for over a decade, appeared solo at Creation Entertainment’s “Supernatural” Official Conventions and immediately addressed why Padalecki wasn’t in attendance.

“I miss my buddy. He sends his love. I spoke with him yesterday and he’s sad he can’t be here,” Ackles told the crowd, as shown in video footage from the convention, before explaining that Padalecki had approved of him publicly sharing details about his condition.

“He was in a very bad car accident,” he continued, which drew concerned gasps from the audience. “He wasn’t driving, he was in the passenger seat, and he’s lucky to be alive.”

“And not only that,” Ackles added. “But he’s at home recovering, which — the fact that he’s not in a hospital right now is blowing my mind because I saw the car.”

Padalecki has yet to address the wreck himself, but shared a brief apology ahead of the convention on Twitter Thursday.

Hey #SpnFamily! Sorry to miss y’all in NYC this weekend. Thank you and the #WalkerFamily for all the love and support. Can’t wait to see y’all again. 🙏❤️

Ackles went on to reveal that there were “no fatalities” in the crash, but that the “airbag packs a punch.”

“He’s like, ‘I feel like I went 12 rounds with [Mike] Tyson.’ But he is doing OK, and he’s moving around. But yeah, [it was a] really, really bad car accident,” he said. “Just keep him in your thoughts, send him some love if you get a chance on social and he’ll be back with us soon.”

Neither Ackles nor Padalecki have yet to reveal any further details about where or when the accident took place.

The passionate “Supernatural” fans followed suit and flooded social media with messages of love and support for Padalecki alongside the hashtags #GetWellSoonJared and #WeLoveYouJaredPadalecki.

For 15 seasons, Padalecki and Ackles starred together on “Supernatural” as brothers and demon hunters Sam and Dean Winchester, who travel across the country to rid the world of various supernatural beings.

The series ended its run in 2020, but a spinoff centered around the siblings’ parents, titled “The Winchesters,” is currently in the works with Ackles serving as executive producer and a narrator of the new show.

The two made headlines last year when the spinoff was first announced, with Padalecki publicly expressing frustration that he learned of Ackles’ involvement in the project over social media.

“Dude. Happy for you. Wish I heard about this some way other than Twitter. I’m excited to watch, but bummed that Sam Winchester had no involvement whatsoever,” he tweeted in June.

But the two settled their differences shortly after and have since appeared together at multiple conventions.

“@JensenAckles and I had a great talk, as we do often, and things are good. The show is early in the process with miles to go,” Padalecki tweeted the next day. “We’ve travelled a lot of roads together, and sometimes those damn roads have bumps. Bumps don’t stop us. Once brothers, always brothers.”

Padalecki is currently starring in the CW series “Walker,” while Ackles is set to appear in the upcoming third season of Amazon’s “The Boys,” which is helmed by “Supernatural” creator Eric Kripke.