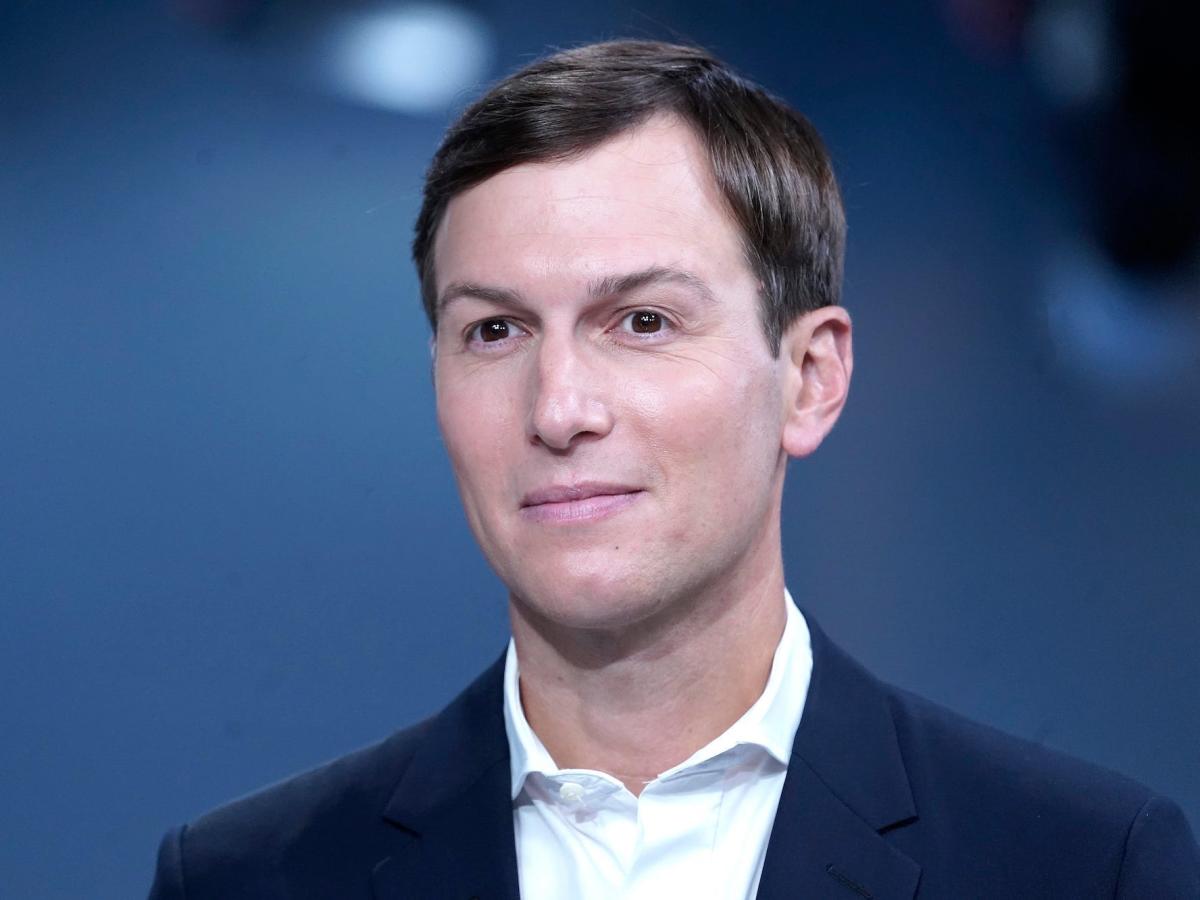 Jared Kushner, former President Donald Trump’s son-in-law, said during a livestream this week that he was keeping trim in the event that medical science allows him to “live forever.”

During the stream, Kushner said that he had made it a “priority” to exercise more after leaving the White House, where he served as a senior adviser to Trump.

“I think that there’s a good probability that my generation is, hopefully with the advances in science, is either the first generation to live forever or the last generation that’s going to die,” Kushner said. “So we need to keep ourselves in pretty good shape.”

Speaking to The Daily Beast’s Zachary Petrizzo and Matt Wilstein, an unnamed source close to Kushner said the comments were in jest.

“It’s like a tongue-in-cheek joke to make the larger point that he wants to work out and be in good shape because people are living longer lives,” the source told The Daily Beast.

Kushner has been promoting his new book, “Breaking History,” a memoir of his time in the White House.

During a series of media appearances this week, he defended his father-in-law over the FBI’s raid of Mar-a-Lago. He told Fox News that while Trump had a “peculiar” way of governing, the former president probably did what he thought was “appropriate” with the sensitive government documents found at his Florida residence.

Representatives for Kushner did not immediately respond to a request for comment from Insider.