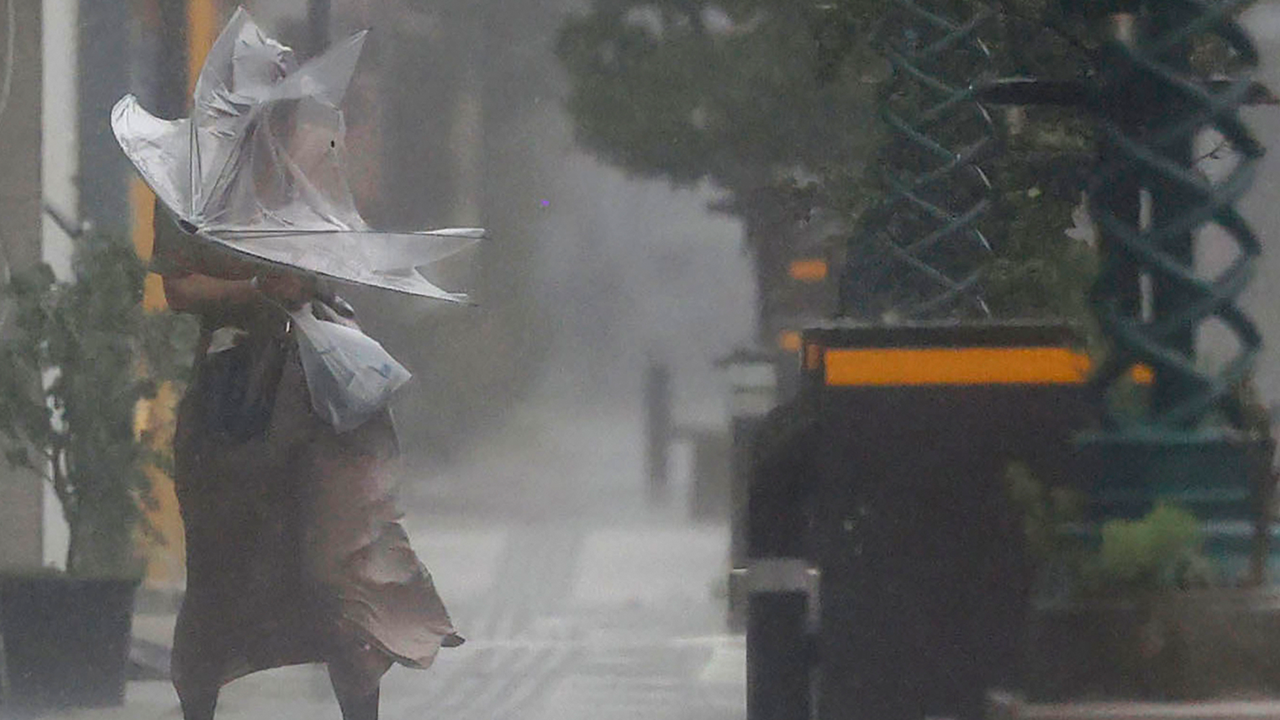 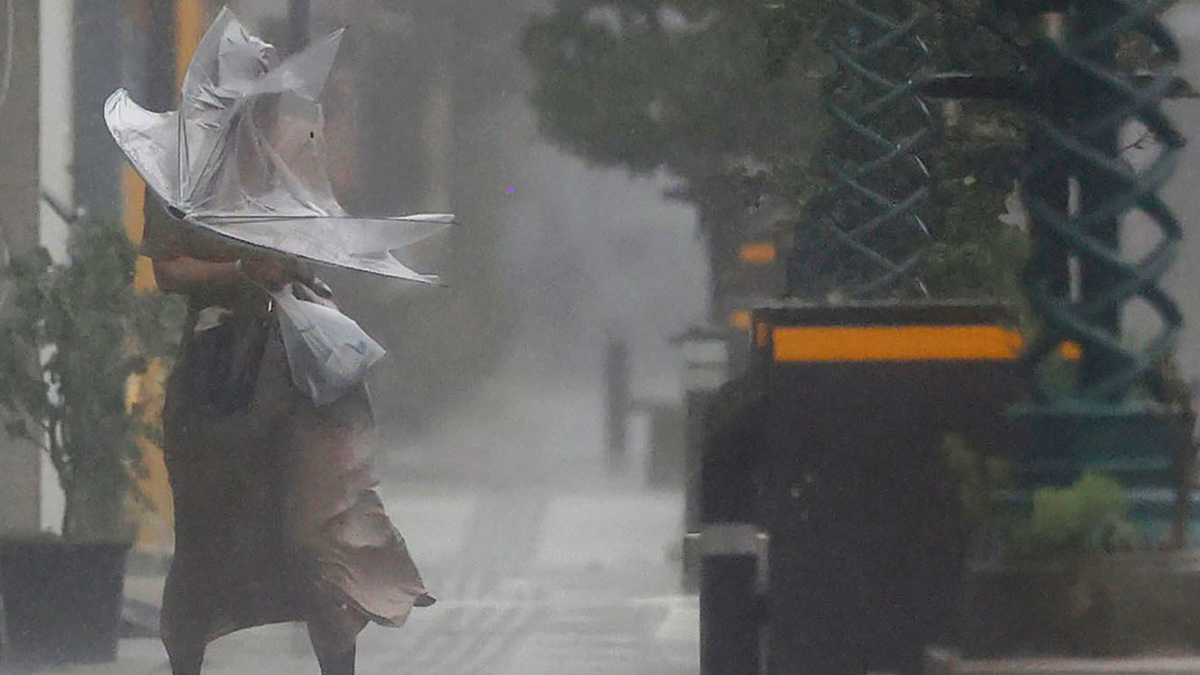 Typhoon Nanmadol slammed onto the shore of southern Japan on Sunday and caused massive infrastructure disruptions, including power outages and forcing thousands of people to evacuate.

The Japan Meteorological Agency said that the typhoon was expected to cause wind and waves that are “unprecedented,” and told residents that they should evacuate if in the impacted areas.

The typhoon made landfall in Kagoshima city, which is located on Kyushu, a southern island of Japan.

According to the meteorological agency, the area could see around 20 inches of rain by Monday. The agency advised residents in Kagoshima to remain inside and go to higher floors as storm and high wave warnings were in place.

PUERTO RICO IN BLACKOUT AFTER HURRICANE FIONA STRIKES, RESIDENTS COULD BE WITHOUT POWER FOR ‘SEVERAL DAYS’

Previously, the typhoon carried a maximum sustained wind of 101 mph.

Typhoon Nanmadol is expected to weaken as it travels northeast through Japan, and will arrive in Tokyo on Tuesday.

The typhoon forced hundreds of domestic flights to be canceled through Tuesday, and also caused the suspension of trains and buses in several areas of the Kyushu island.