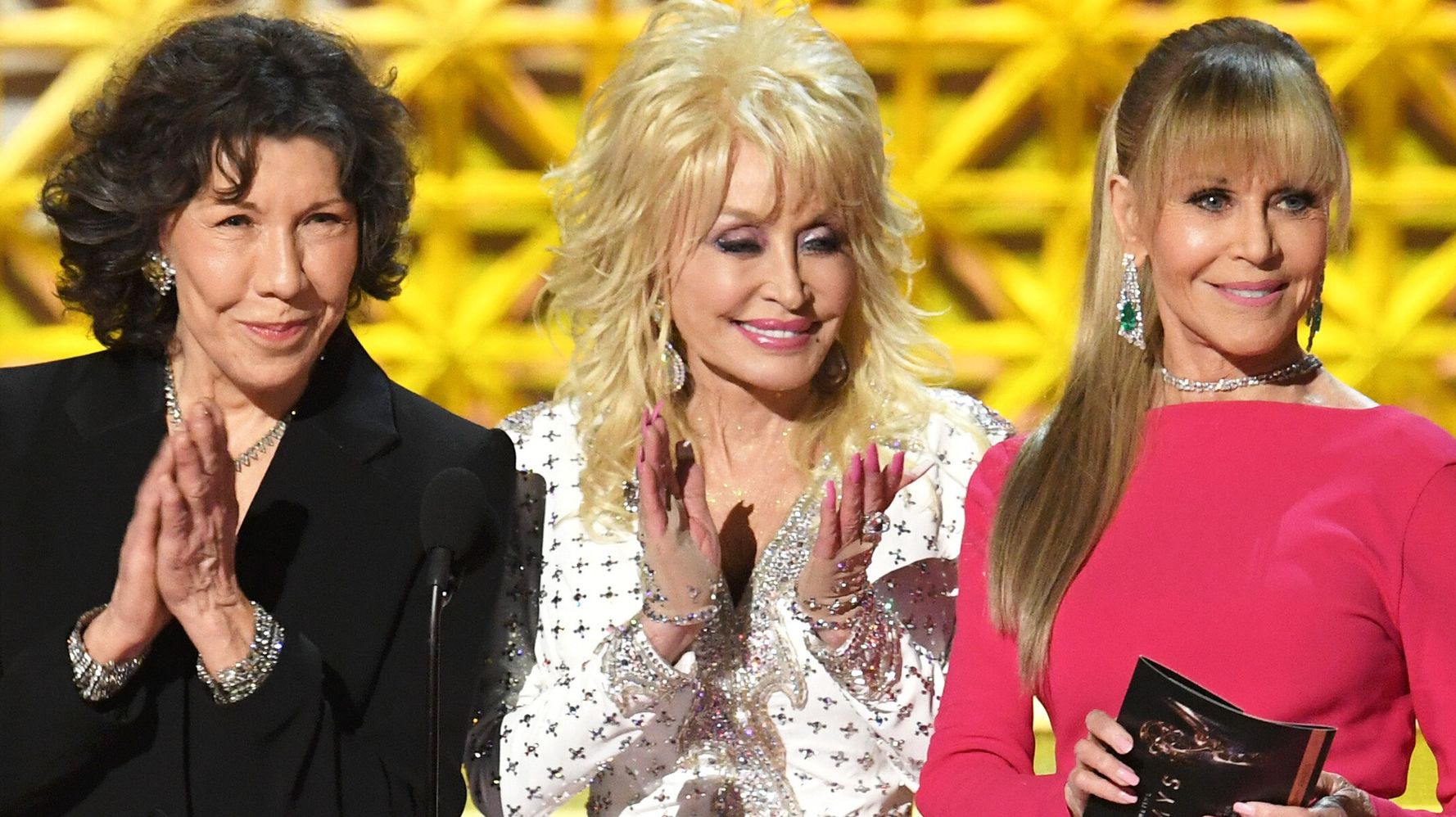 “It’s not just that Dolly joins us, it’s the way that she is brought into the story that will knock your socks off,” Fonda told “The Late Late Show” host James Corden. “It is so beautiful and so moving and unique. I’m just thrilled with it.”

Fonda and “G&F” co-star Lily Tomlin also teased the conclusion to the hit series, which returns to Netflix on Friday.

“And the way it ends,” Fonda said, stopping short of revealing any actual plotlines.

“We were both just so moved when she turned that chair around and there she was,” Fonda told “Entertainment Tonight.”

Fonda hasn’t elaborated on Parton’s role in the show. It’s unclear whether the country music star will play a version of herself or a new character.

Fonda, Tomlin and Parton appeared together in the 1980s comedy “9 to 5.” Fans have long called for them to reunite on “Grace & Frankie,” but executive producer Marta Kauffman resisted until the time was right.

See the trailer for the final season of “Grace & Frankie” here: