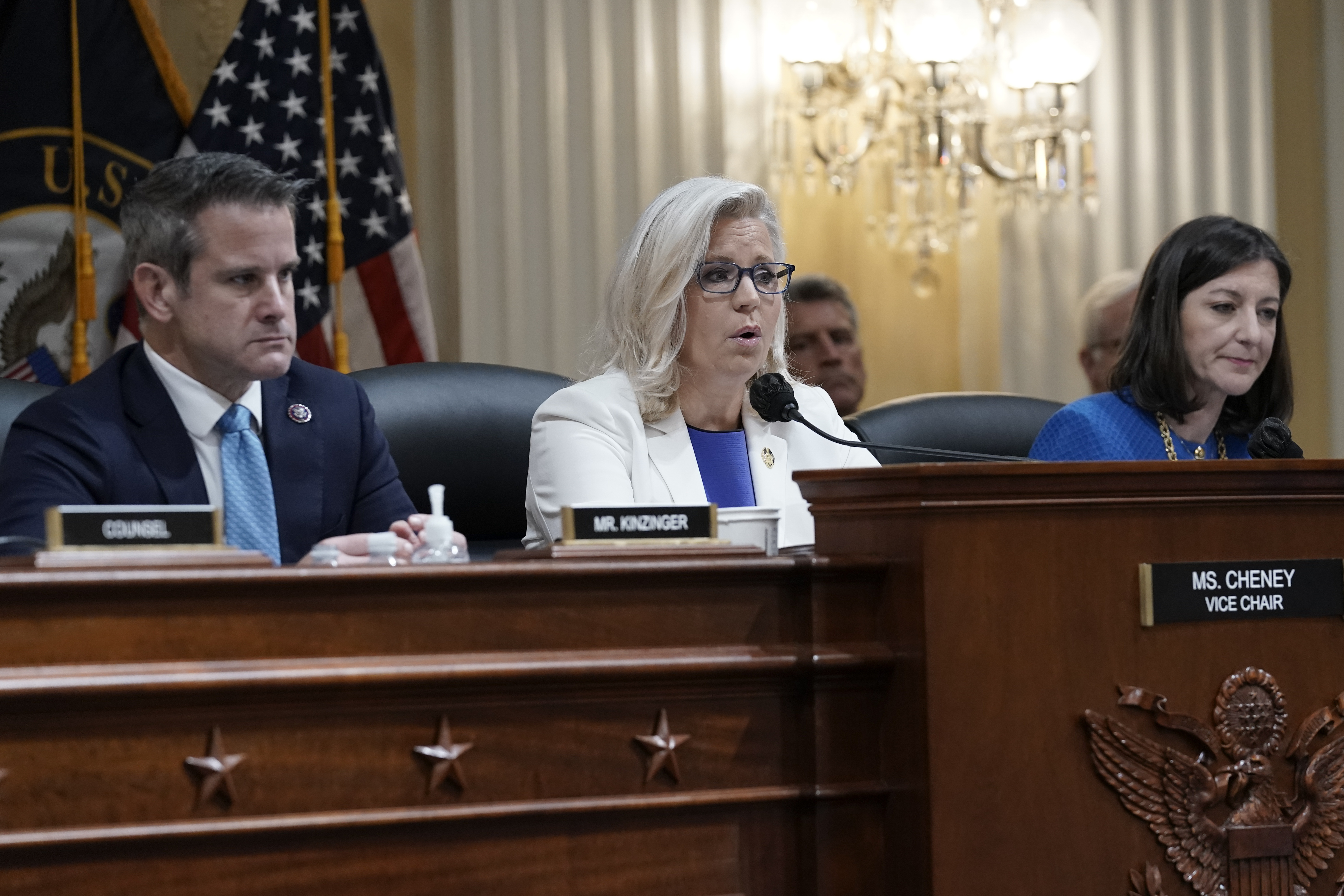 But the committee decided that the effort to obtain the data has been overtaken by other developments in the investigation, which is expected to wind down by the end of the calendar year.

“Given the current state of its investigation, the Select Committee has determined that it no longer has a need to pursue the specific information requested in the Salesforce subpoena,” House Counsel Doug Letter wrote in the nine-page filing, calling the litigation “moot.”

Letter urged the appeals court panel to dismiss the case.

The decision is nearly certain to end a six-month legal saga that included a significant victory for the committee in the U.S. District Court for Washington, D.C., upholding the select committee’s structure and mission. The win, from Trump-appointed Judge Tim Kelly, buoyed the panel’s hopes that it might obtain the RNC data in time for public hearings that it launched in June. But the three-judge appeals court panel — one that by coincidence included all three of Trump’s appointees to the powerful D.C. Circuit court — stayed the lower-court ruling to consider the matter, effectively dooming the panel’s hopes.

Though the committee might have prevailed, the risk of an adverse ruling could also have proven too great — the RNC had challenged the legitimacy of the panel based on its structure and decision to treat Rep. Liz Cheney (R-Wyo.) as its ranking Republican member. Though several district court judges have upheld that structure, it has never been tested at the appeals court level.

Select committee chairman Bennie Thompson informed the RNC of the decision to withdraw the subpoena in a letter to Salesforce earlier Friday.

The RNC fought the subpoena, in part by contending it was an effort by Democrats to peer inside the party’s closely held fundraising apparatus and glean information about its strategy. The committee sharply rejected that notion, emphasizing that it was seeking only information relevant to the post-election timeframe about specific messaging campaigns and the officials who authorized them. But after the committee’s withdrawal, the RNC celebrated the decision.

“We said all along that this subpoena was unconstitutional,” said spokeswoman Emma Vaughn. “This is a victory for freedom of speech, privacy, and Americans’ right of political association without fear of partisan reprisal.”