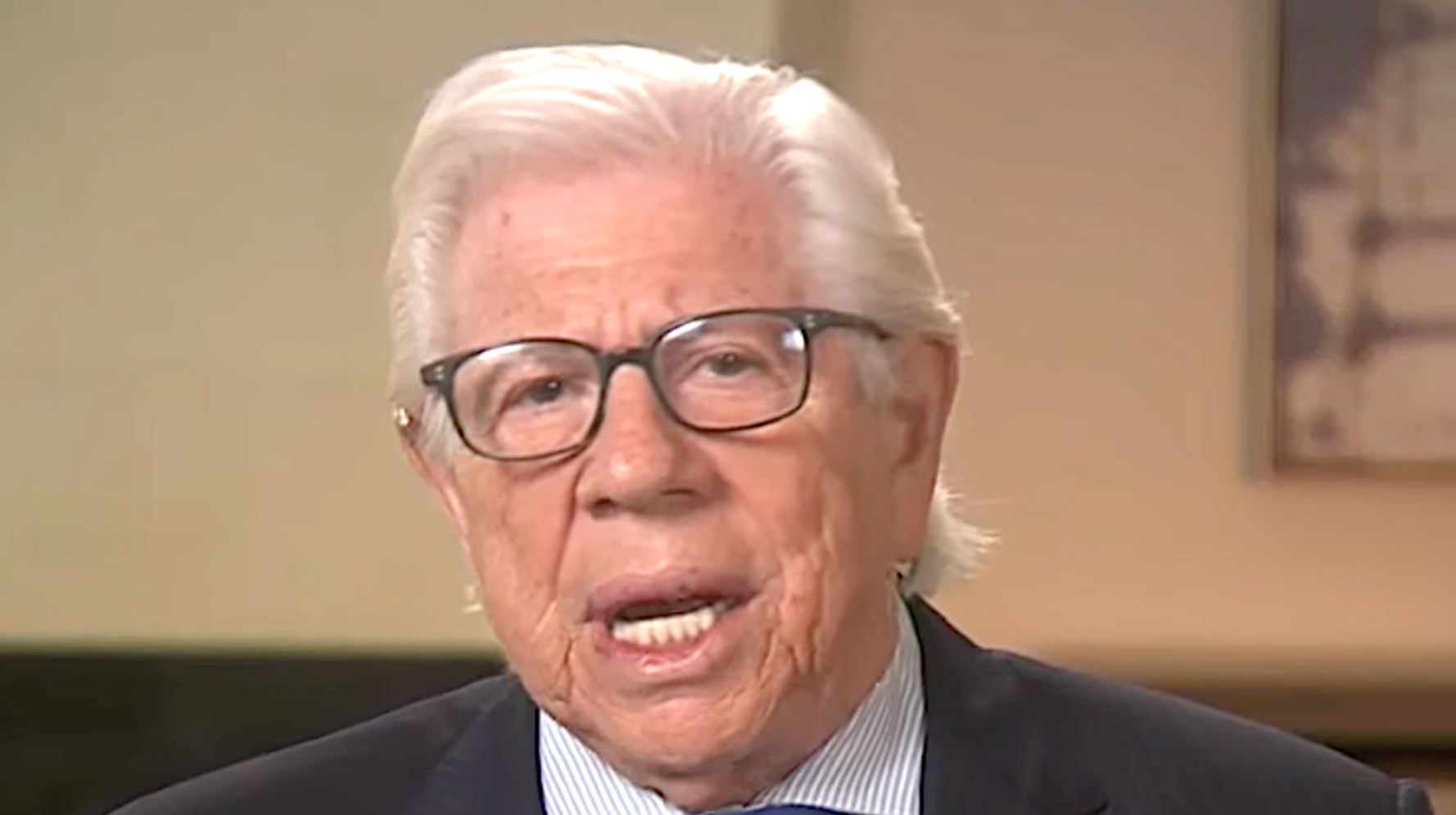 Legendary Watergate journalist Carl Bernstein is convinced the Jan. 6 House committee has what it needs to expose the culpability of “seditious” former president Donald Trump in last year’s insurrection.

“What we have is really a seditious president of the United States trying to foment insurrection to keep his successor from taking office, staging a coup,” Bernstein told CNN’s Anderson Cooper on Friday.

“What the Jan. 6th committee is doing … is establishing a timeline that will show definitively how Donald Trump, his lawyers, and those closest to him attempted to stage this coup so there would be no real election of the president of the United States, and Trump would continue to be in office,” he added.

“It is a crime to subvert the lawful function of government,” said Woodward. “It is not ambiguous. It goes back 100 years … this is exactly the sort of trickery and deceit that is a crime,” he added.

“We have in hand all the evidence, and the Justice Department realizes this, as does the Jan. 6th committee, to show that this was an organized conspiracy to subvert democracy. Can’t say it any more directly.”

This is a “conspiracy led by a president of the United States such as we have never seen,” he added. “That is why Trump is a seditious president.”

Americans are now in a “territory we have never seen,” made even “more remarkable” by the Republican Party, Bernstein said. The party that “helped push Richard Nixon out of office and forced him to resign” after Watergate “today is supporting Donald Trump, supporting his insurrection, trying to undermine the Jan. 6th committee.”

Instead of the institutions of government trying to determine the “truth about what happened … we now have one of the political parties dedicated to suppressing the truth,” Bernstein warned.

Check out the full interview, which also included former Nixon administration White House counsel John Dean, in the clip above.