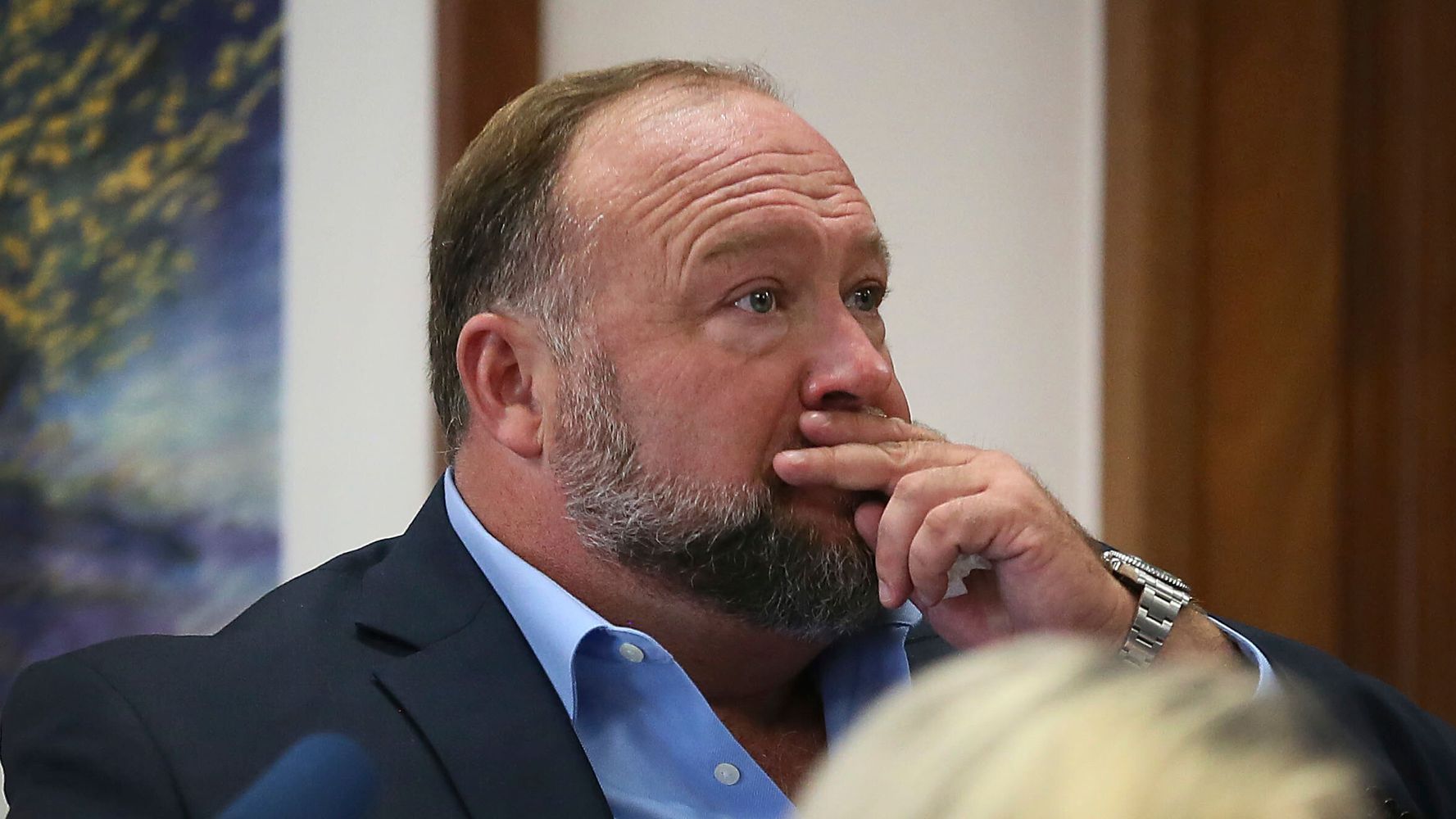 A lawyer for two Sandy Hook parents suing conspiracy theorist Alex Jones turned over more than two years of his text messages to the House select committee investigating the Jan. 6, 2021, attack at the U.S. Capitol, according to multiple reports.

The messages were turned over by Houston attorney Mark Bankston, who represents the parents of a child killed during the 2012 school shooting at Sandy Hook Elementary School. A jury last week awarded those plaintiffs more than $49 million in compensatory and punitive damages for spreading repeated lies that the shooting didn’t happen.

The messages were first revealed during the trial after Bankston told Jones one of his lawyers had “messed up” and accidentally sent him two years of his texts. The messages were sent to nearly 250 different people, many at Jones’ Infowars. But they were also exchanged with Roger Stone and other Trump allies, CNN reported.

The New York Times reports, however, that the text messages don’t appear to include any missives sent during the day of the Jan. 6 attack or in the weeks leading up to it. The most recent message is from mid-2020, before Jones became enmeshed in plans to gather Trump supporters outside the Capitol for a rally that preceded the insurrection.

Bankston said last week several federal agencies and law enforcement groups had reached out to him about the text messages after he confronted Jones with them in court.

Rep. Zoe Lofgren (D-Calif.), who sits on the House select committee, told CNN on Sunday lawmakers were deeply interested to see the messages and determine how Jones was involved with the events leading up to Jan. 6.

“Well, we know that his behavior did incentivize some of the January 6 conduct and we want to know more about that,” Lofgren said. “We don’t know what we’ll find in the texts because we haven’t seen them. But we’ll look at it and learn more, I’m sure.”

The revelation is notable in that lawmakers have for months sought to obtain Jones’ testimony and his communications related to the Capitol attack. The panel subpoenaed Jones in November, including his phone records, but he sued in an attempt to block the demand.

Jones ultimately appeared before the committee in January as part of a virtual interview. He later said he invoked his Fifth Amendment right against self-incrimination almost 100 times.

“I just had a very intense experience being interrogated by the Jan. 6 committee lawyers,” he said at the time. “They were polite, but they were dogged.”