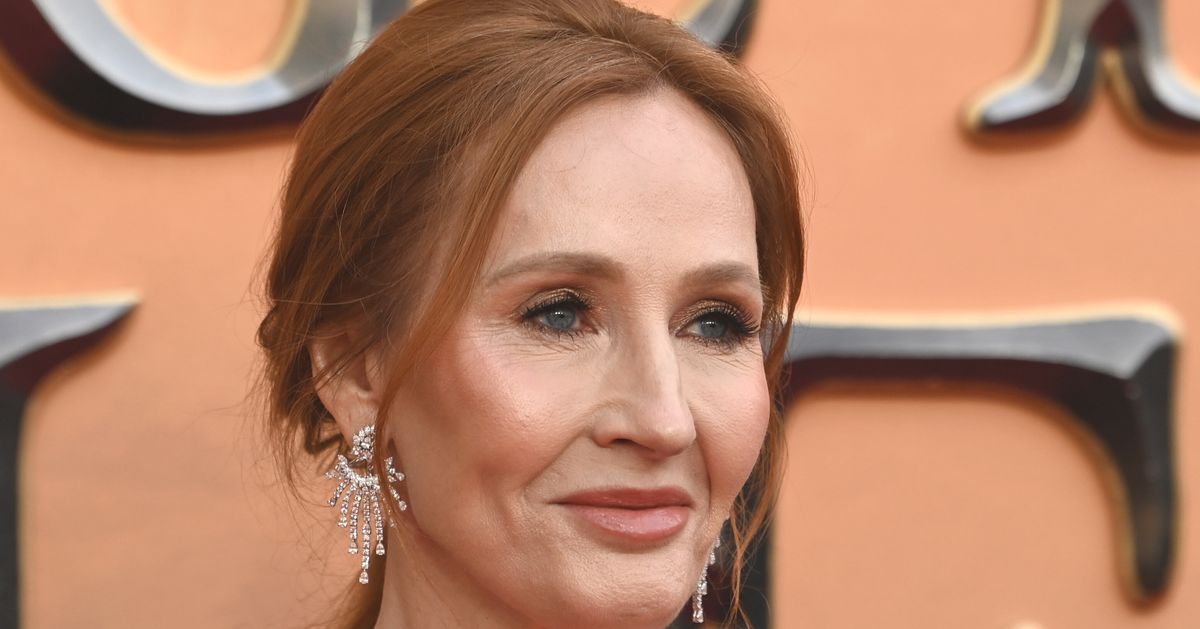 Rowling told radio show host Graham Norton on Saturday that she was asked to be in the special that recognized the first wizardly film’s 20th anniversary.

Her absence led to speculation that repeated instances of controversial transphobic remarks by the author led to her not being included in the special. People close to the special revealed that Rowling’s anti-trans remarks weren’t a factor, however, Entertainment Weekly reported.

Rowling indicated it was her choice to not be in the special.

“I was asked to be on that, and I decided I didn’t want to do it,” she said. “I thought it was about the films more than the books, quite rightly. That was what the anniversary was about.”

You can listen to a clip from Rowling’s interview with Norton below.

The author received a death threat online after commenting about the stabbing attack on writer Salman Rushdie earlier this month.

“Horrifying news,” the “Harry Potter” author tweeted after learning about the attack. “Feeling very sick right now. Let him be OK.” A Twitter user responded to Rowling, saying, “Don’t worry you are next.”

The incident led Warner Bros., the studio behind the Potter films, to issue a statement condemning the threat.

Rowling weighed in on her use of social media during her interview with Norton.

“I try to behave online as I would like others to behave. … I’ve never threatened anyone, obviously, and I certainly wouldn’t want anyone to go to their houses or anything like that,” Rowling said.

“Social media can be a lot of fun, and I do like the pub argument aspect of it. That can be a fun thing to do but there’s no doubt that social media is a gift for people who want to behave in a malign way,” she added.