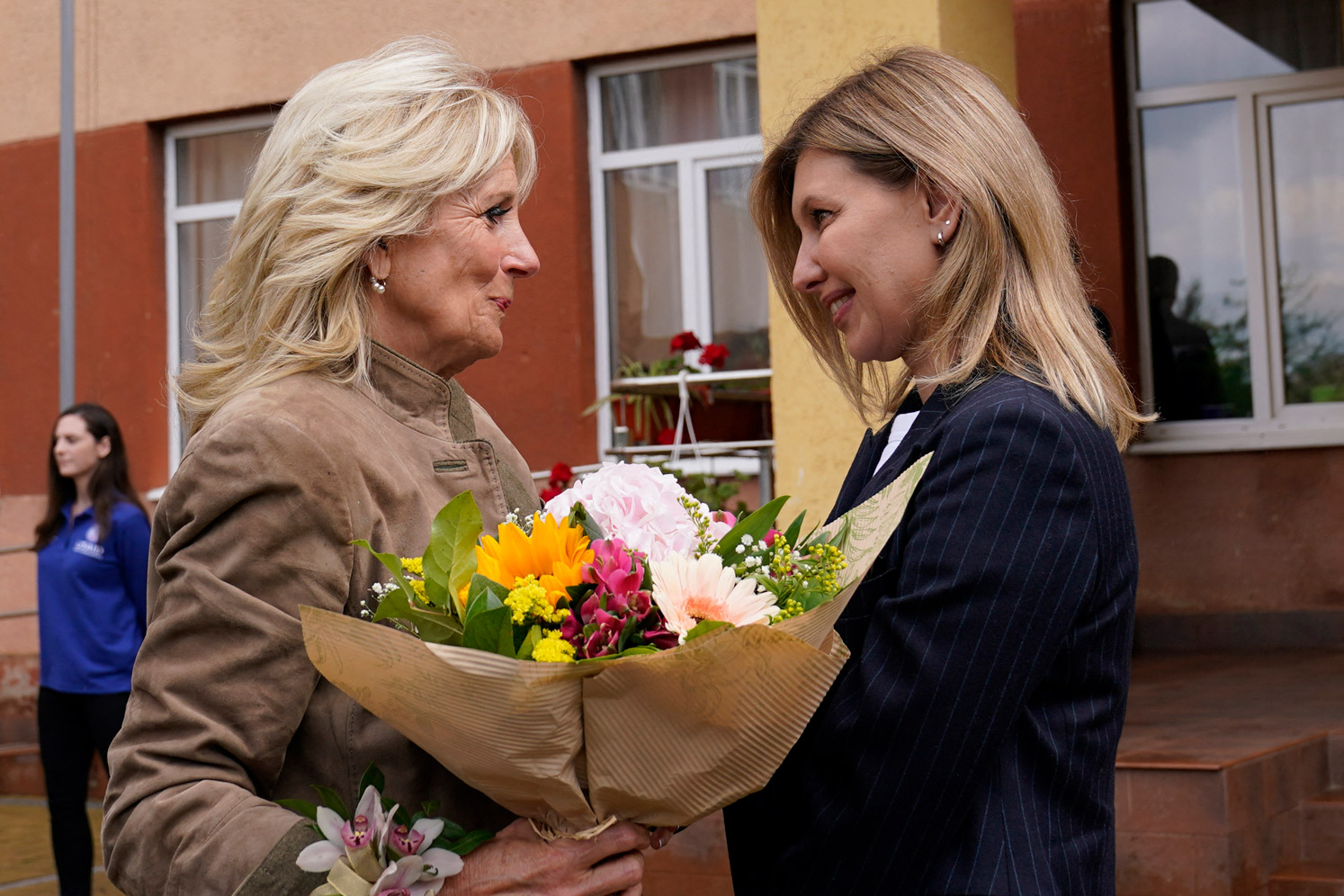 Survivors of a Russian strike on Saturday that killed at least 60 people sheltering in an eastern Ukrainian school have described their harrowing experience in interviews with CNN.

“I got slammed down by a slab — bent into a ball,” said a man with a bandage across his nose and forehead, who preferred not to give his name out of privacy concerns. “Then another explosion, small rocks fell on us. Darkness.”

Video of the school shared on Telegram by Serhiy Hayday, head of the Luhansk regional military administration, show a building that was completely leveled by the attack.

Hayday said that of an estimated 90 people sheltering in the school, only 27 emerged from the Saturday afternoon attack alive.

Another survivor, Sergiy, said that he was in the school’s basement when the bomb hit, and that all three floors of the building collapsed “to the ground.”

“We didn’t understand anything,” explained Sergiy. “We were inside. All at once, everything fell down. Darkness. That’s it.”

“I was the very first one to start climbing out,” he said. “I was raking bricks and throwing them out. There were wooden planks and boards. Locals who weren’t in the basement helped and used a pipe to rip those boards off.”

The survivors said that among the neighbors they were sheltering with were several elderly grandparents.

“Imagine what they bombed,” said Sergiy. “An ordinary village with only pensioners and children.”