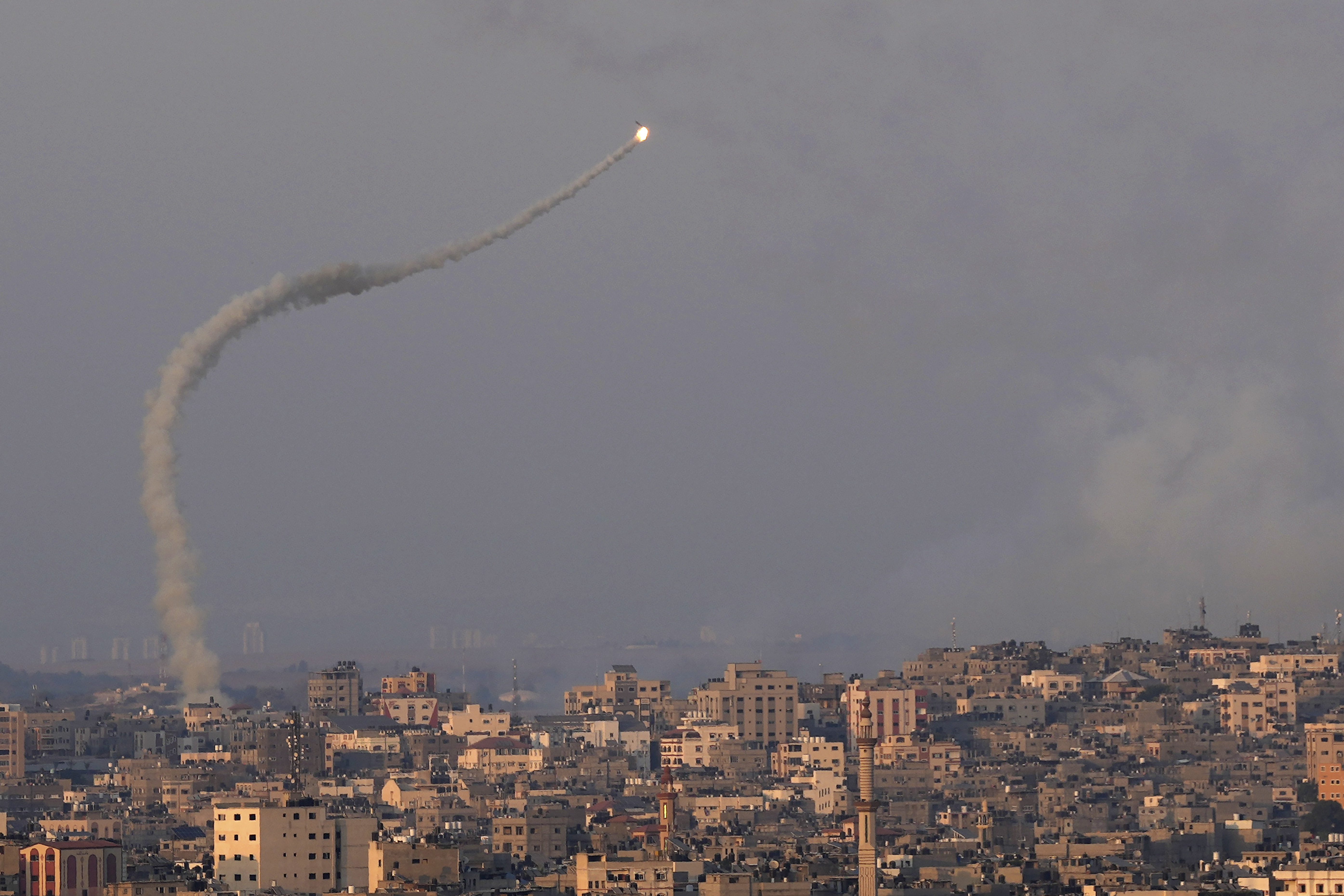 A truce in Gaza starting Sunday evening has been agreed to by Israel and Palestinian militants, mediated by Egypt, after three days of fighting, according to media reports.

Israel accepted the Egyptian plan for a ceasefire after saying it had achieved most of its military objectives during the three-day campaign, which began on Friday afternoon, according to the reports.

The Times of Israel quoted a senior Middle East diplomat as saying the agreed ceasefire was due to start at 11:30 p.m. local time. The Associated Press reported that officials from Islamic Jihad and Gaza’s ruling Hamas group, speaking on condition of anonymity, suggested a truce would go into effect Sunday evening.

“We appreciate the Egyptian efforts that had been exerted to end the Israeli aggression against our people,” Reuters quoted Islamic Jihad spokesman Tareq Selmi as saying.

Israel said it launched its military operation on Friday to eliminate “a concrete threat” against its citizens.