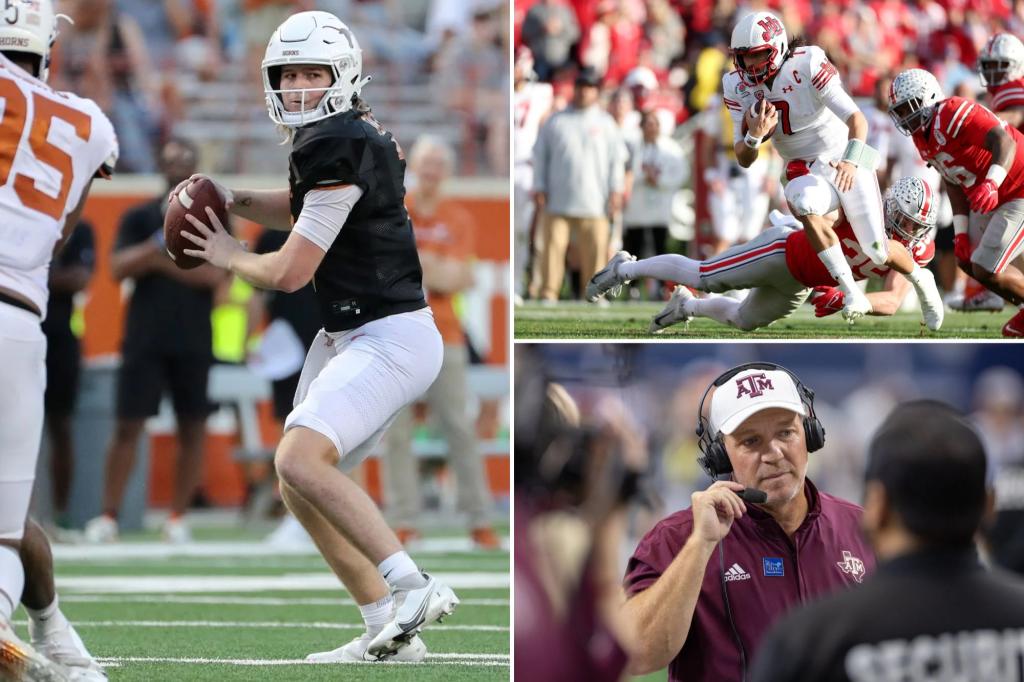 There’s little room for dark horses in college football, where only one of the last seven champions entered the year with longer than +700 odds. Even so, it’s a historically bad year to be a long shot.

It shouldn’t surprise anyone to see Alabama (+190), Ohio State (+320), and Georgia (+350) priced as the overwhelming favorites at BetMGM to win the 2022 College Football Playoff. The shocking part is how little oddsmakers think of the rest of the field. Clemson (+1200) is the only other team dealing shorter than +2000, and only eight teams in the entire market are shorter than a +5000 long shot.

As FiveThirtyEight’s Josh Planos broke down last week, we’ve never seen as top-heavy of a field as we have ahead of this season, particularly for the front-runner Crimson Tide. And while that doesn’t bode well for the rest of college football’s chances of cracking into the top tier, it does leave juicy prices on the rest of the field should chaos strike. And let’s be real: this is college football. Chaos will strike.

With that said, here are the current title odds for the 2022 college football season (+10000 or shorter), as well as three teams to target outside of the top-heavy trio:

The top three teams are clearly in a tier of their own, but Texas A&M has the talent to compete with the big boys after landing their best recruiting class of all time by 247Sports rankings.

This team showed its title ceiling last year, when it knocked off Alabama in early October and won eight games despite losing starting quarterback Haynes King in Week 2. He’s back to finish the job in 2022, flanked by dynamic rusher Devon Achane and one of the top defenses in the conference.

Playing in the loaded SEC is a double-edged sword for the Aggies, who will have a chance to build their playoff resume while trying to avoid landmines along the way. Still, this team is simply too talented to ignore as a +2500 long shot in what feels like a make-or-break year for the program.

Is Texas back? The answer, as is the case every year, is “probably not.” But this is still a great price for a team that lost five games last year by one possession and has among the highest ceilings in the country.

Former top recruit Quinn Ewers – who nearly beat out current Heisman favorite CJ Stroud for the starting job at Ohio State last year – leads an offense stacked with skill-position stars, namely Heisman dark-horse running back Bijan Robinson and Xavier Worthy. This offensive line should be much improved thanks to a stellar 2022 class, and the defense can only get better after a historically bad 2021 campaign.

We’ll see what the Longhorns are made of on Sept. 10, when Alabama takes a rare non-conference road trip to Austin in a game that could spring-board Texas’ title chances. If this team loses that game, the dream is likely dead. If it wins? This price will be long gone.

It’s been six years since the Pac-12 sent a team to the College Football Playoff, which has only happened twice since the four-team format was adopted in 2014. Could this be the year that finally changes?

The conference has three legitimate contenders in USC, Oregon, and Utah, though the former two enter 2022 with new head coaches and starting quarterbacks. The Utes, by comparison, return 17 starters – including all-conference quarterback Cameron Rising and running back Tavion Thomas – from a group that won the Pac 12 last year and gave Ohio State everything it could handle in a thrilling Rose Bowl.

Kyle Whittingham’s group was likely one win away from making the 2019 playoff before getting tripped up in the conference title game. This team might be even better than that one, making Utah a compelling play at long odds.