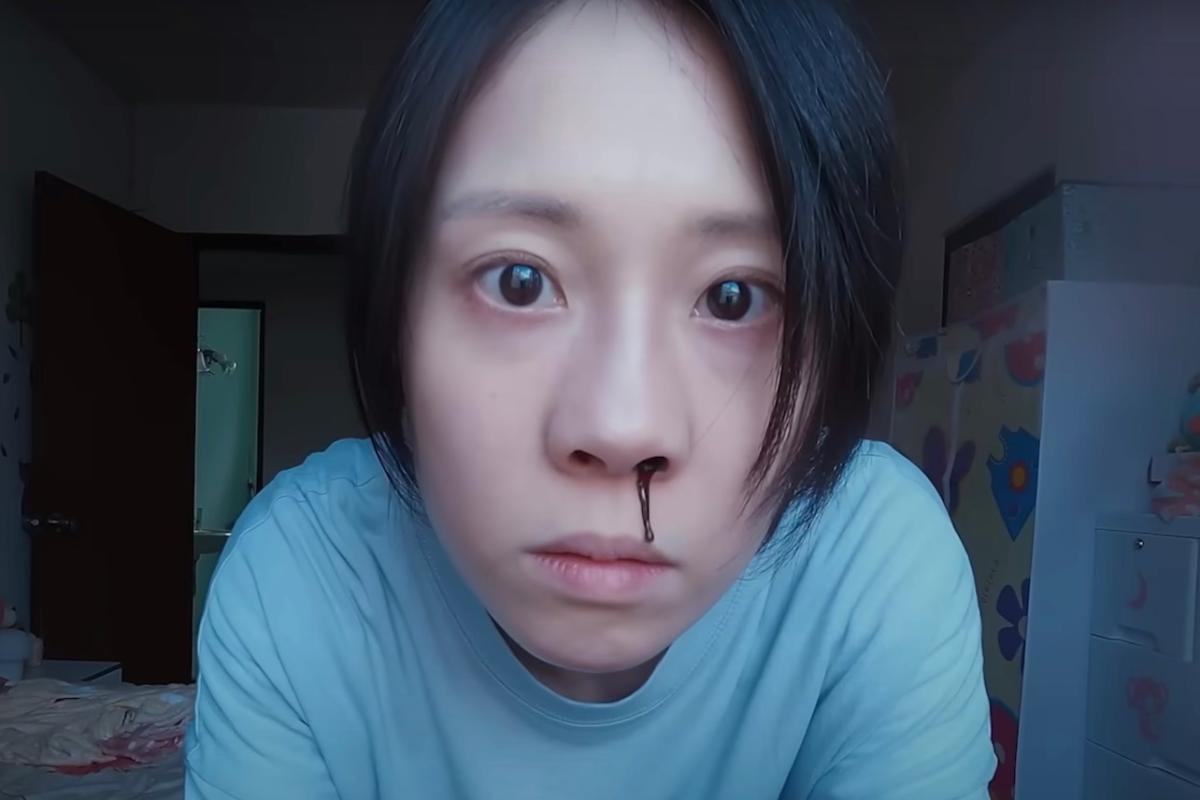 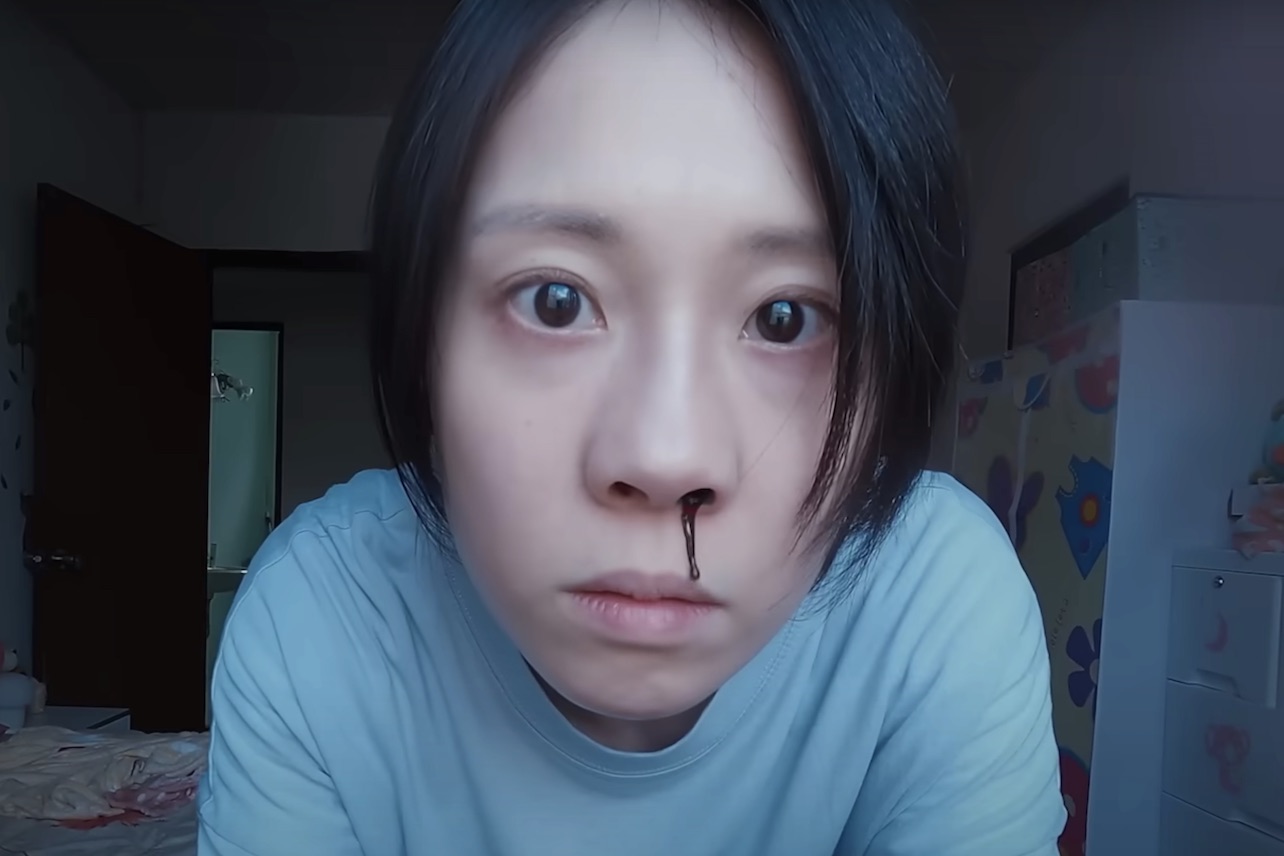 Incantation, which has been dubbed the scariest Taiwanese movie ever made, is now streaming on Netflix, which means a lot of young horror movie viewers are feeling very, very nervous right now. But fear not—just because you watched Incantation on Netflix, it doesn’t mean you are cursed… probably.

Much like The Blair Witch Project before it, Incantation plays with viewers’ perception of what’s real and what’s not by embracing a found-footage, mockumentary style of filmmaking. Directed by Kevin Ko, who also co-wrote the screenplay with Chang Che-wei, the story follows a woman named Ronan (played by actor Tsai Hsuan-yen) who believes her six-year-old daughter Dodo (played by actor Huang Sin-ting) has been cursed. Ronan asks viewers to help her lift the curse by memorizing and chanting an incantation.

It may sound a little silly—like telling Swiper “No swiping!” while watching Dora the Explorer—but Incantation has a lot of viewers scared that maybe this whole curse-and-demonic-possession thing is real. So is Incantation a true story?

IS INCANTATION BASED ON A TRUE STORY?

Incantation is not a true story. The “found footage” in the movie is fake. Everyone you see on screen is an actor. There is no “true story” of a curse or a demon that will possess your body. So, don’t worry, you’re not cursed just because you watched a scary movie on Netflix.

That said, the plot of this fictional film was supposedly inspired by a real-life incident in Kaohsiung in 2005, in which a Taiwanese family named Wu claimed to be possessed by demons, and eventually killed their oldest daughter. However, it is difficult to find English-language reporting on this incident, so take that with a grain of salt.

Even if the script was inspired by a news story, you can rest easy knowing that everything in the Incantation movie is not real. That’s just movie magic, baby!