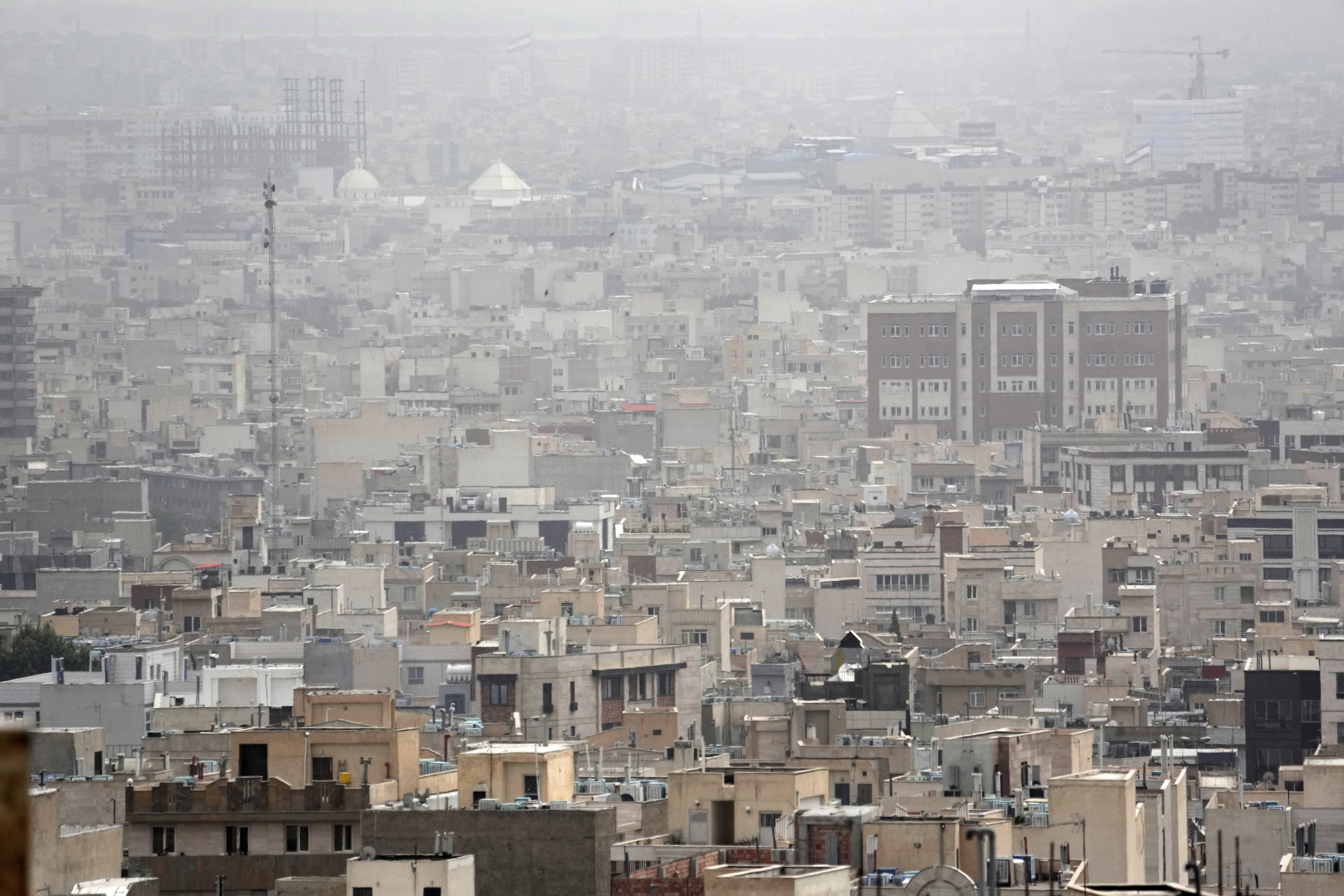 Reports identified Khodaei only as a “defender of the shrine,” a reference to Iranians who fight against the extremist Islamic State group in Syria and Iraq within the Guard’s elite Quds force that oversees foreign operations.

Little information was publicly available about Khodaei, as Quds officers tend to be shadowy figures carrying out secretive military missions supporting Hezbollah, the Lebanese militant group, and other militias in Syria, Iraq and elsewhere.

The Tehran prosecutor arrived at the crime scene within hours of the killing to investigate and demanded police urgently arrest the perpetrators. The probe’s speed suggested Khodaei’s prominence in the murky structure of the Guard’s overseas operations. Those operations have come under repeated Israeli air attack in Syria.

Security forces were pursuing the suspected assailants, state TV reported, without offering further details or giving a motive for the killing.

Around the same time, state-run media said the Revolutionary Guard’s security forces had uncovered and arrested members of an Israeli intelligence network operating in the country, without elaborating on whether they had any connection to Khodaei’s slaying.