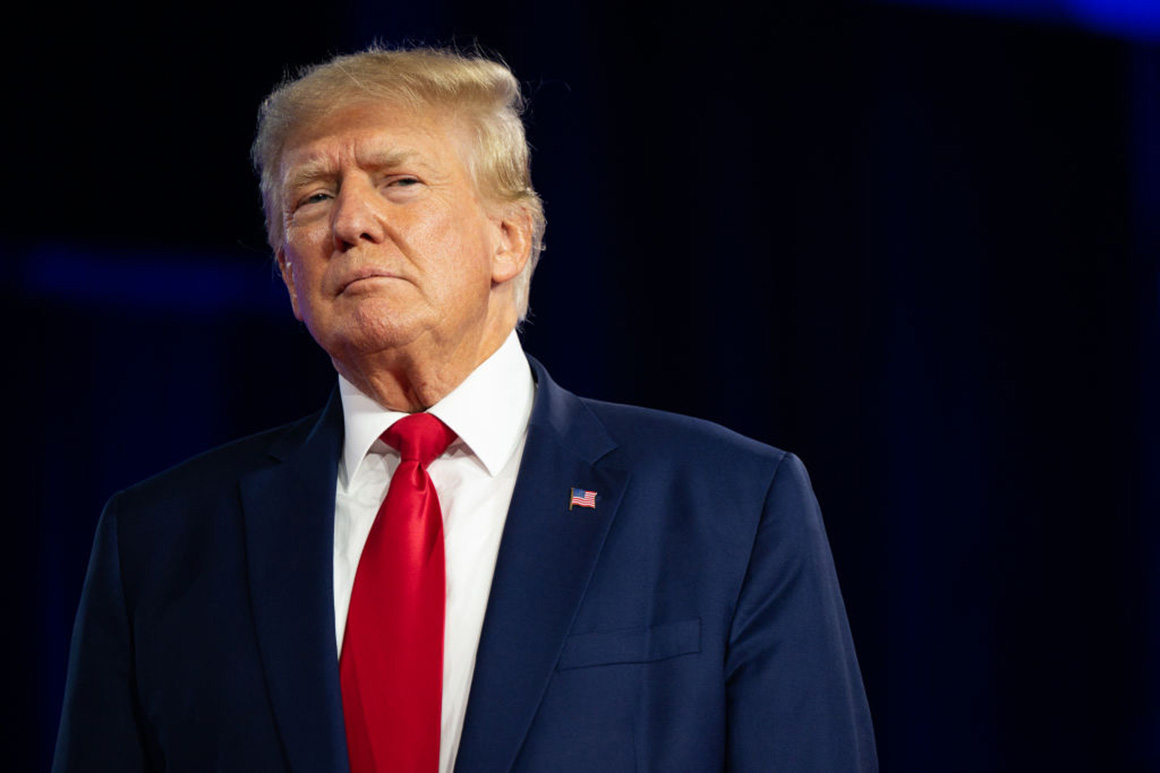 The correspondence represents the Biden administration’s first known engagement with Congress on the issue of the ongoing investigation ensnaring the former president. Court documents unsealed in recent days have revealed that the Justice Department is investigating potential violations of the Presidential Records Act, the Espionage Act, and obstruction of justice.

Haines’ response also came on the same day that a federal judge unsealed a redacted version of the affidavit that laid out the Justice Department’s justification for obtaining a search warrant for Mar-a-Lago, which was executed earlier this month. The affidavit revealed that prosecutors believed Trump was holding a range of top-secret documents at his private residence, including ones derived from human-source intelligence and intercepts under the Foreign Intelligence Surveillance Act.

“I am pleased that Director Haines has confirmed that the Intelligence Community and Department of Justice are assessing the damage caused by the improper storage of classified documents at Mar-a-Lago,” Schiff said in a statement to POLITICO. “The DOJ affidavit, partially unsealed yesterday, affirms my grave concern that among the documents stored at Mar-a-Lago were those that could endanger human sources. It is critical that the IC move swiftly to assess and, if necessary, to mitigate the damage done — a process that should proceed in parallel with DOJ’s criminal investigation.”

A spokesperson for Maloney did not immediately respond to a request for comment.