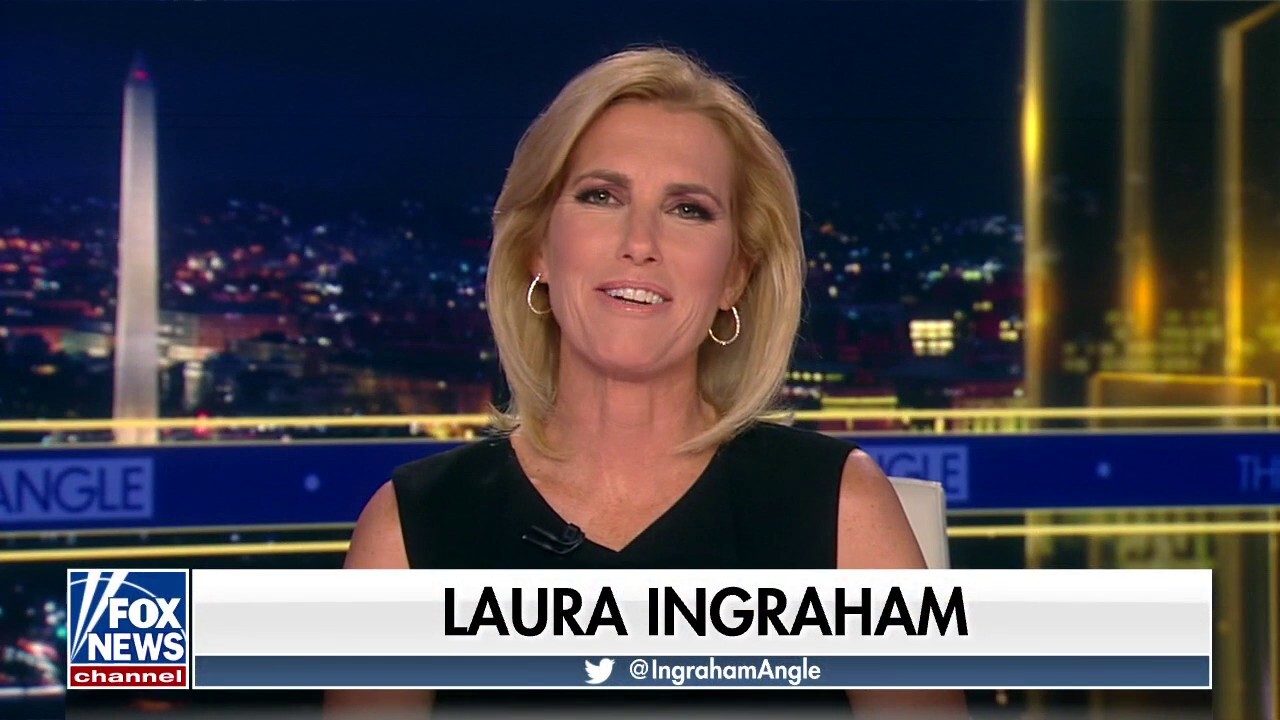 Democrats need things to be bad to force upon you their socialist solutions, says Laura Ingraham.

Laura Ingraham called President Biden and his administration “unserious” for their inability to fix some of the “most severe” challenges in America’s history Thursday on “The Ingraham Angle.”

LAURA INGRAHAM: By any objective measure, America across the board is facing some of the most severe challenges in our nation’s history. In China, we have a dangerous geopolitical threat. There’s a war raging in Eastern Europe. The Dow dropped 1,063 points today. Inflation is outpacing wages. Our industrial base is crippled. And of course, we’re $30 trillion in debt. Now, this is a time when America needs leaders who can begin at least to tackle these major issues one by one in a practical and sophisticated way.

INGRAHAM: OVERTURNING ROE V. WADE DOES NOT BAN ABORTION IN ALL 50 STATES

But unfortunately, with Team Biden, we have a fundamentally frivolous and unserious group of people. Our president is a man incapable of even saying the word plutocrat, let alone having the type of executive leadership and judgment that we all need and deserve. Now, nobody even thinks that at this point Biden does anything anymore. Essentially, his staff escorts him in and out of events. And they hope he avoids, you know, grabbing at the air when he’s supposed to walk off the stage.

His team should have surrounded him, though, with a Cabinet of experts who could do the parts of the job that he’s obviously manifestly incapable of doing. And with such a weak president, he really needed a V.P. who was smart enough to earn the trust of the voters. Someone who could do the job if she had to. That’s kind of the whole point. Kamala Harris, though, is a laughing stock who laughs too much.

Now, instead, Kamala, Biden’s, you know, just surrounded by another person who can’t do the job and is surrounded by scores of incompetent people who live each day to please maybe the panel on “Morning Joe.” Not one of these Cabinet secretaries was chosen on merit.