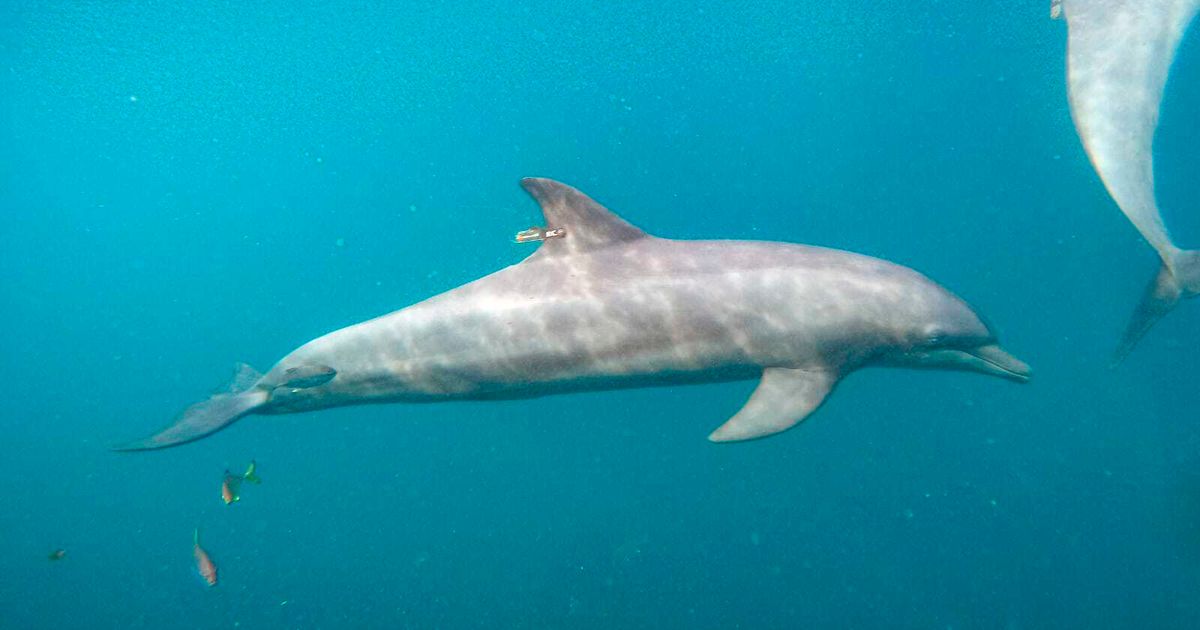 Three bottlenose dolphins — endearingly named Johnny, Rocky and Rambo — were released Saturday into the open seas of Indonesia, according to The Associated Press. The aquatic mammals spent years in captivity entertaining tourists prior to their celebrated liberation.

The dolphins had been rescued in 2019 from a small pool at a resort hotel, which purchased the animals after they had already spent years in a traveling circus. The Umah Lumba Rehabilitation, Release and Retirement Center in Bali then nurtured them back to health before setting them free.

“It was an incredibly emotional experience to see them go,” said Lincoln O’Barry, who founded Umah Lumba — meaning “dolphin” in Indonesian — with the support of the national government.

The Dolphin Project, a nonprofit that had helped save the trio, was started by O’Barry’s father, former dolphin trainer Ric O’Barry, in 1970.

After passing through underwater gates to freedom, the three dolphins spent about an hour swimming nearby. But they eventually set course for unknown destinations, as clapping Umah Lumba Center staffers looked on.

“They turned back around and came back to us one more time, almost to say thank you and good-bye,” said Lincoln O’Barry, who filmed their release with drones. “Where they head next, we don’t know. But we wish them a good long life.”

Wahyu Lestari, a rehabilitation coordinator for the center, said that she was somewhat saddened to see them leave but that “they should be in the wild because they are born in the wild.”

When captive, dolphins are often kept in chlorinated water and unwittingly injured by interactions with tourists.

The Indonesian government has spent the past 10 years working on a public education campaign to change that, replete with billboards and school programs urging citizens not to attend dolphin shows.

More sanctuaries like the Umah Lumba Center are planned for Europe and the U.S., O’Barry said, adding that virtual reality is another way to enjoy nature without supporting inhumane dolphin shows.