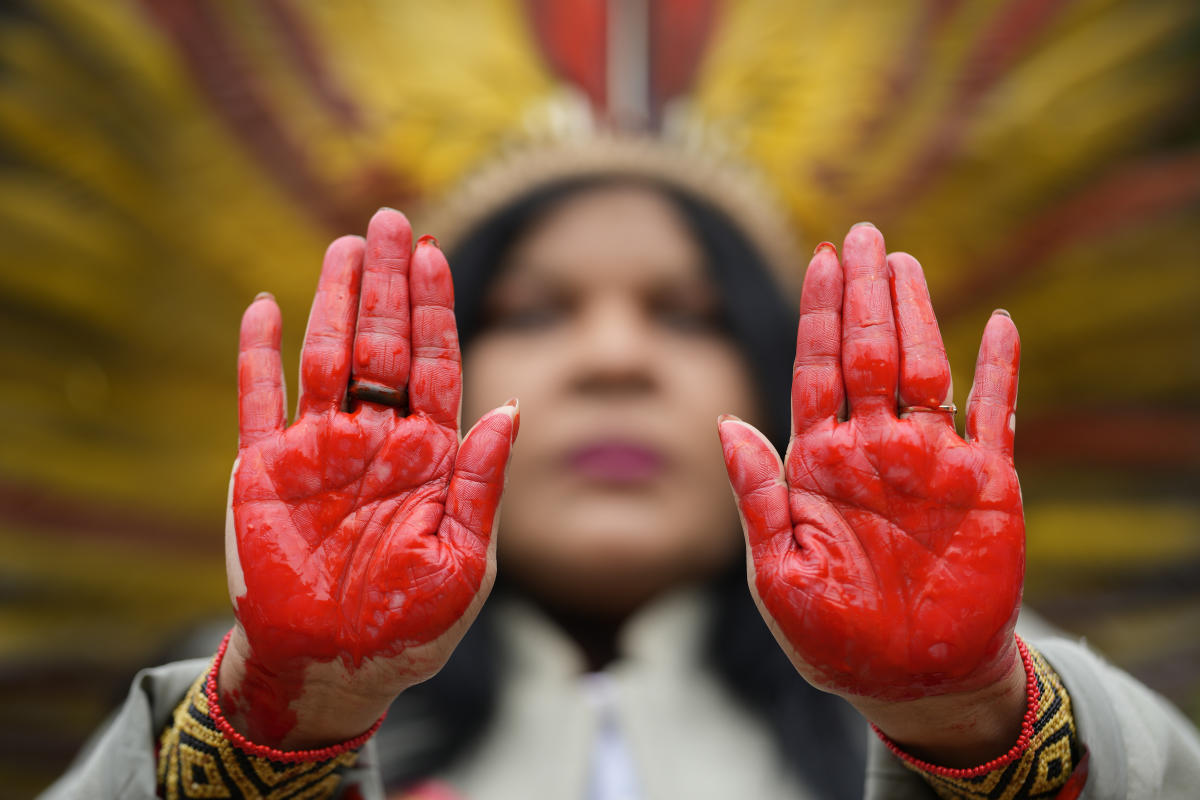 RIO DE JANEIRO (AP) — Two members of the Brazilian Indigenous group known for its forest guardians who combat illegal deforestation have been killed according to the Indigenist Missionary Council, a nonprofit that monitors violence against native peoples.

Forest guard Janildo Oliveira Guajajara was killed with multiple gunshots from behind, while another Guajajara man who was shot in the Saturday morning attack survived and is in a health unit, the nonprofit’s division in Maranhao state said in a statement posted on Instagram. In a separate municipality of Maranhao, Jael Carlos Miranda Guajajara was run over by an unspecified vehicle the same morning, and members of his group suspect it was a targeted killing, the statement said.

The Guajajara live within the Arariboia Indigenous Territory in Maranhao and patrol their lands to expel invaders. That has often put them in the crosshairs: F ive were slain in a five-month period in 2019-2020.

At a demonstration in Sao Paulo on Sunday, a small group of Indigenous people from several tribes were attending a previously scheduled protest against violence, illegal logging, mining and ranching.

Sônia Guajajara, a tribe member and executive coordinator of the Association of the Indigenous Peoples of Brazil, told reporters she needed more details before commenting on the reports.

“We are here to say: enough with this violence, enough with genocide against our people and our territory,” she said.

The Missionary Council’s annual report on violence against Indigenous people, released last month, reported that 176 Indigenous people were killed in 2021, down slightly from the prior year but well above the average from the preceding five years, of 123.