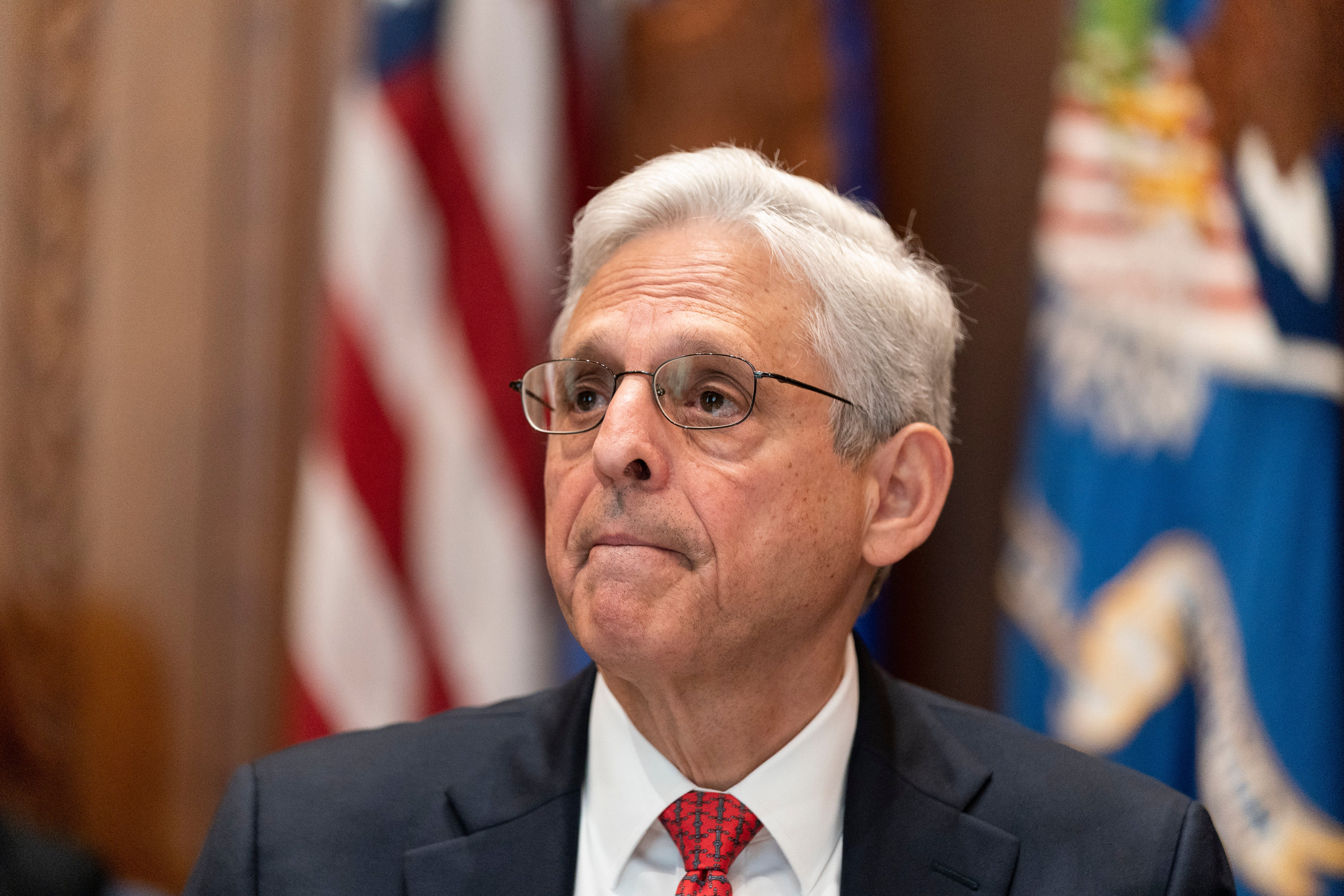 In its battle with Donald Trump, the Justice Department has just engaged in some egregious leaking.

Leaking about an ongoing criminal investigation is highly improper because it violates the rights of the probe’s target.

Now, I understand the temptation. Merrick Garland and his department have been getting creamed in the media war because Trump says whatever he wants and they have to remain silent. In fact, it was the attorney general’s four days of silence after the FBI search at Mar-a-Lago that fueled a huge backlash from conservatives who saw this as a “shocking break-in” (Trump’s words) by a politically motivated and out-of-control department.

And when Garland did make a short statement, he provided little information beyond the fact that he had personally approved the search.

PANDEMIC POLITICS : FAUCI PRAISED, PUMMELED AS HE ANNOUNCES HIS EXIT

So with DOJ getting badly bruised, “multiple people briefed on the matter” provided a detailed defense to the New York Times.

As a journalist, I’ve published endless stories based on leaks. But for a department that is often called upon to investigate leaks, this move in a criminal investigation is troubling.

The Times story is something of a bombshell, saying “the government has recovered more than 300 documents with classified markings from Mr. Trump since he left office” and that this “helps explain why the Justice Department moved so urgently to hunt down any further classified materials he might have.”

The fact that Trump hadn’t returned all the classified material despite previous visits and negotiations “suggested to officials that the former president or his aides had been cavalier in handling it, not fully forthcoming with investigators, or both.”

President Joe Biden’s pick for attorney general Merrick Garland waves before addressing staff on his first day at the Department of Justice, Thursday, March 11, 2021, in Washington.
(Kevin Dietsch/Pool via AP)

Two other notable points: “Trump went through the boxes himself in late 2021, according to multiple people briefed on his efforts, before turning them over.” And when Trump turned over a few dozen sensitive documents during a visit by a top DOJ official in June, “one set had the highest level of classification, top secret/sensitive compartmented information.”

The department was also monitoring the security camera feed of the Mar-a-Lago storage room where the papers were kept, and “the combination of witness interviews and the initial security footage led Justice Department officials to begin drafting a request for a search warrant.”

So there you have it: the Merrick Garland defense, without Merrick Garland, provided from behind a curtain of anonymity in a criminal probe. (Obviously some Trump sources cooperated as well.)

Earlier on Monday, the press focus was on a Trump legal filing, asking that a judge appoint a special master, or outside expert, to review the documents seized and “force the Justice Department to provide a more thorough explanation of why the search was necessary,” as the Washington Post put it.

Calling the search politically motivated and “shockingly aggressive,” the filing says Trump had been cooperating with the investigation and that agents had improperly taken such documents as Trump’s passports (which is true, and which were returned). The lawyers ask that any material beyond the scope of the warrant be returned to him.

Former President Trump stressed the importance of restoring law and order in America in his first speech in Washington D.C. since leaving office.
(Getty Images)

I don’t quite get this filing. The search was conducted two weeks ago. The horse is out of the barn. Justice officials are undoubtedly poring over what was seized.

The judge in the case, Bruce Reinhart, is unlikely to turn things over to some outside expert, and why would he at this point? Usually a defendant who has been charged makes this request to get the search thrown out, but there are no charges against Trump, and none are imminent.

Reinhart says the FBI affidavit is “reliable” for justifying the search, and he is still inclined to release parts of it, though he admits the redactions that DOJ will demand may render it useless.

Many media folks are acting as if an indictment of Trump is inevitable. I don’t think Garland can bring charges on a mere classification matter, given the history of wrist slaps on this issue. He would need strong evidence tying the former president to endangering nuclear secrets or to a more deliberate role in the Capitol riot – and would still need to gauge the impact on the country.