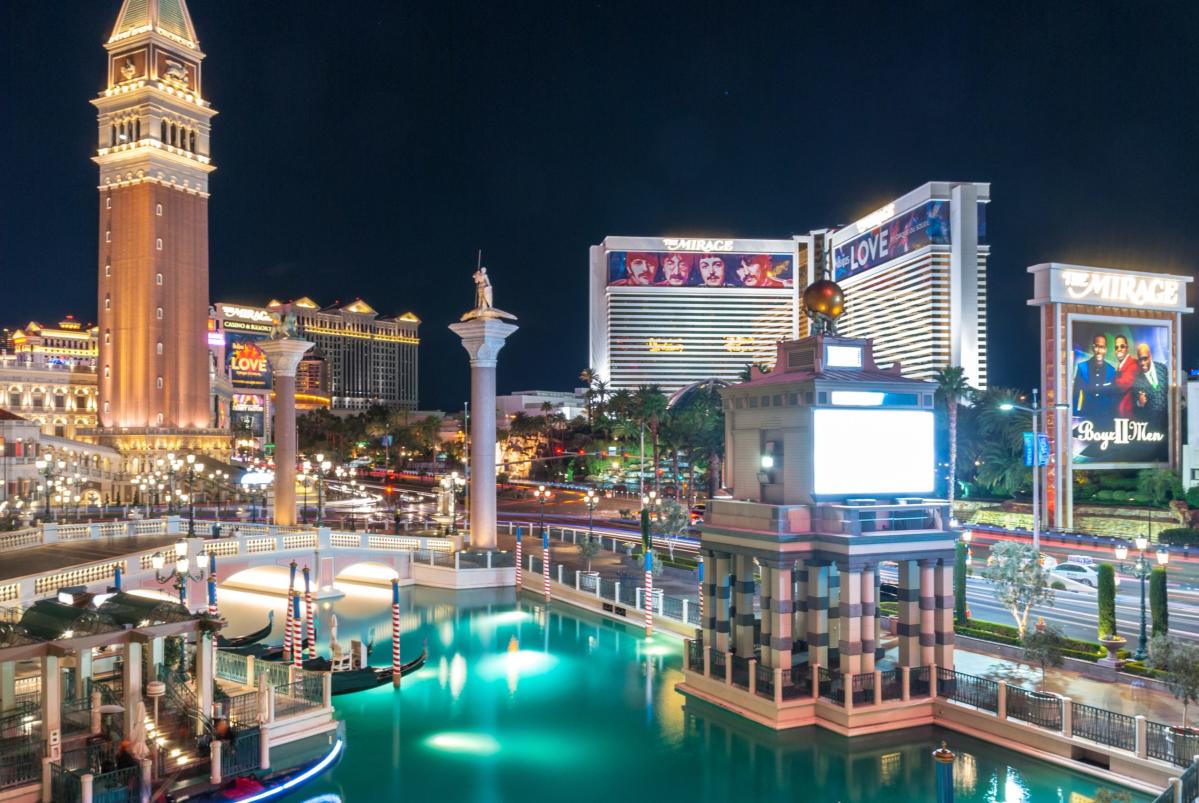 Two individuals have been arrested for allegedly running an illegal brothel near the Las Vegas Strip.

Las Vegas Metropolitan Police first received a tip about “possible illegal activities” at a house near Flamingo Road and Decatur Boulevard on June 30. Shortly after, they managed to stop a car that had just come from the location, according to reports.

The vehicle’s driver reportedly admitted to paying an Asian woman $200 for sex. He told police that he found the location after responding to a Craigslist ad.

Police have since conducted an investigation. For two weeks in July, they reportedly counted 196 men entering and exiting the house.

After determining the property’s owner, investigators cross-referenced an associated phone number and found “multiple online advertisements for prostitution with Asian females.” An officer called on July 21 and was told he would have to pay $300 per hour.

A judge authorized a search of the residence on Aug. 16. The next day, police arrested Heng Van Ho and Yuxiang Tian.

Detectives discovered “a large number of condoms within the residence, along with lingerie and other prostitution-related items” during the search. They also found money, according to reports.

Ho, who was listed as the agent of an LLC registered with the home, is accused of running the brothel since 2016. Brothels are legal in some parts of Nevada but not in Clark County where the house is located.

“Based on prostitution advertisements, it is believed Ho has been exploiting and victimizing young females since at least 2016,” the arrest report states. “Ho drives luxury vehicles and lives in a large home while the victims of her crimes stay in the brothel all day and almost never leave.”

Tian, on the other hand, is accused of bringing supplies to the house on Ho’s instructions. However, he has reportedly denied knowledge of the brothel.

Ho and Tian are facing charges of running a brothel, living off the earnings of prostitution, pandering and money laundering. Ho has been released on her own recognizance, while Tian remains held without bail on unrelated charges.

The pair is due back in court on Sept. 7.