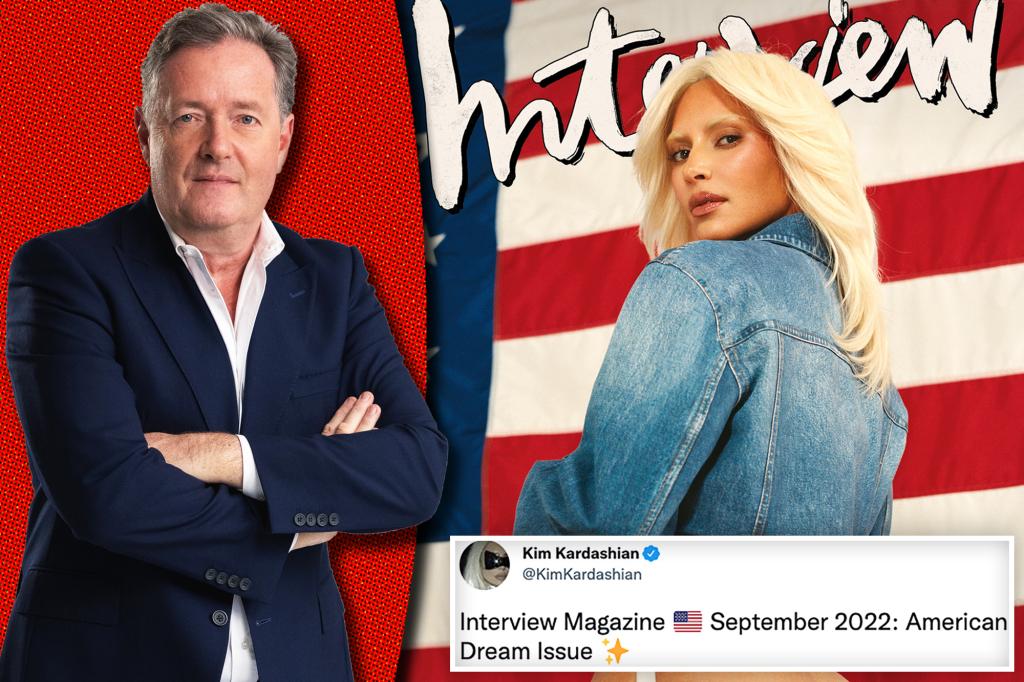 “The American Dream,” said legendary TV newsman Dan Rather, “is one of the greatest ideas in the history of human achievement.”

But I guess it depends on exactly what you think the American Dream means?

The phrase was first coined in a best-selling book in 1931 entitled “Epic of America” by James Truslow Adams. who described it as “that dream of a land in which life should be better and richer and fuller for everyone, with opportunity for each according to ability or achievement.”

This seems entirely consistent with the ethos of the Declaration of Independence which states: “We hold these truths to be self-evident, that all men are created equal, that they are endowed by their Creator with certain unalienable Rights, that among these are Life, Liberty, and the pursuit of Happiness.”

Or as the Rev. Jesse Jackson put it: “The American dream is one big tent. And on that big tent, you have four basic promises: equal protection under the law, equal opportunity, equal access, and fair share.”

In other words, the United States should be a country built around equality, fairness and meritocracy — and open to all.

That’s certainly always been my belief, and I say that as someone who has benefited hugely from the American Dream ever since I first came to live and work here in 2006, ironically to judge a show called “America’s Got Talent.”

But it turns out we were all wrong!

The American Dream is apparently not about any of that at all.

At least not according to Kim Kardashian, a woman devoid of any discernible talent whose entire career was founded by her participation in a lurid sex tape.

She believes it’s about flashing her big ass in front of the American flag.

I wish I were joking.

This morning, she tweeted the cover of Interview Magazine’s new “American Dream Issue” and there she was, barely recognizable from severe and deeply unflattering facial air-bushing, in a denim trouser-suit with her pants down by her knees and her ginormous and gravitationally challenged naked backside bursting out of the top.

All with the stars-and-stripes flag of the United States of America as the backdrop.

My first thought when I saw it was to burst into derisive laughter, which is my usual reaction to anything the Kardashians ever do.

But my second thought was one of genuine disgust.

Is THIS the new American Dream?

Is THIS what the Founding Fathers meant when they first devised the Constitution?

Is THIS the spirit of the big tent that Jesse Jackson imagined? (On a purely practical point, I doubt there’s a tent big enough anywhere in America to house that derriere.)

Forgive me if I barf.

I’m not even American but found this cover horribly offensive and inappropriate — not because I’m shocked to see Ms. Kardashian’s flesh yet again infecting social media at warp speed like a COVID-style digital virus, but because her claim that it represents the American Dream is such a grotesque desecration of what it should represent. The accompanying interview is breathtaking both in its vacuity and utter delusion.

When asked what her talent is, Kardashian replies: “Yeah, people used to say that (she’s talentless) and I’m like, ‘Do I need to be a f–king circus animal?’” I can quite understand why this suggestion would be so offensive to someone who performs dumb stunts whilst naked for the delectation of the paying public.

But it’s how she then defines her “talent” that says all you need to know about how Kim Kardashian views the American Dream.

“People used to be like, ‘Well, what do you do? What’s your talent?’ And I’m like, ‘Didn’t know I needed one.’ I mean, I can give you a million f–king talents. I can cook well, use my toes for anything. I could tell you the weirdest f–king shit on the planet. But I think my talent is marketing and the business behind selling products and knowing what the customer wants. I wouldn’t say that’s a talent. Maybe it is talent, I don’t know.”

Your entire fame and fortune are entirely attributable to your shameless cynical exploitation of your sex life and naked body, and short-lived marriage to one of the world’s biggest and most genuinely talented music stars Kanye West.

Your only “talent” has been in successfully duping so many people into believing you’re someone worthy of their misguided idolatry and money.

And as such, you shouldn’t be any kind of aspirational role model for younger generations to admire or follow.

The funniest part of the interview comes when she’s asked, “Do you consider yourself an exhibitionist?” and replies: “Not really.”

Moments later, the interviewer gushes: “Okay, Kim, we did it. You’re the American Dream.”

If it’s truly the case that the American Dream is now defined by someone with zero talent, famous for having sex on tape and flashing her flash for cash, then it’s time everyone woke the hell up.

Just as American democracy will wither and die — a shocking new poll says two thirds of Americans believe this is already happening — if those who participate in it refuse to accept the results of democratic elections (I’m looking at you, Donald), so the American Dream will fade away into pointless mockery if a reality TV stripper is allowed to hijack it for her own ruthless commercial devices.