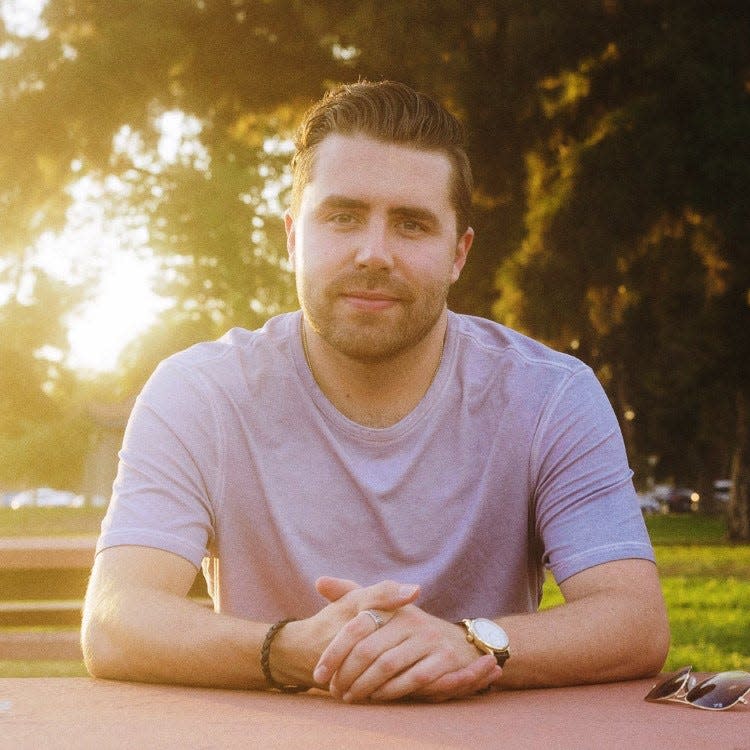 Question: “Eight years ago, when I was a freshman in high school, I found out my mother had been having an affair. Over time I was able to determine that this person is an ex-boyfriend of hers. They talk every day and I have gone through texts that allude to both emotional love and physical intimacy. He lives super far away, and my mom doesn’t travel, so I’m positive they don’t physically see each other. My mother also talks about us to him, and often sends pictures of us.

Initially, I didn’t want to say anything because my younger sibling struggled with mental health and has always been deathly afraid of our parents getting a divorce.  I have planned on exposing my mom, but the years have gone on and I just haven’t been able to. I realized in college that I love my family dynamic, so I just felt like I would be OK never saying anything. Now that I’m getting older, I’m learning it is not my responsibility to manage other people’s feelings. It’s been a heavy weight I’ve been carrying, and I’m starting to feel like I don’t want to continue carrying this as I become an adult.

More: I resent my parents for having more children. Was I wrong to tell them?

Also, my dad is my best friend. As more time went on, I felt like if he found out I’ve known this whole time, he would become angry at me for holding it in. I’m scared that I will lose both my mother and my father if I say anything. Furthermore, I am almost positive that he doesn’t know about her affair. He talks about how infidelity would be divorceworthy for him. To add to all of this, his sister recently had an affair after 35 years of marriage, so it’s been a hot topic amongst our family. Currently, my parents have been together for 26 years, have no issues, and never fight. Do you think I should get myself involved in this sticky situation?”

More: My wedding is 100 days away and my future in-laws still exclude me from family events

Answer: I’m sorry you’ve been put in the middle of such a difficult situation. I feel it’s best to pass your story to Justin Thunstrom, a frequent Two Hot Takes co-host, as he has gone through familial issues like this himself. I think his advice will really resonate best with you.

Justin, what are your thoughts?

“These types of issues are some of the most challenging because you are stuck in the middle with a choice to make that could potentially change your family forever. No child should ever have to be in this position, but it does happen and I think it’s more common than people think. If you say something, the dynamic will definitely change and there may even be anger directed toward you as the messenger. However, I do think you need to set a solid boundary with your mom and tell her you’re no longer willing to lie by omission and hold her secret any longer.

I understand it may be difficult to ruin something that seems so perfect, but I think you would just be exposing the cracks in the foundation. I would have a conversation with your mom and give her a chance to come clean with your dad. She may become defensive and throw it back on you, but I think giving her a set amount of time to tell him is a considerate move. It would be far better for him to hear it from the source instead of his child, and it really shouldn’t be your burden to have that conversation with your dad. I don’t think how long you’ve known needs to be a part of this conversation with your mom. What’s most relevant is that you know, and it will be your mom’s responsibility to disclose how long it’s gone on to your father. Unfortunately, your mom put you between a rock and a hard place and now you have to do what feels the best for you and your well-being.

More: I found out my husband is sexually attracted to my sister. I don’t know what to do.

Some may argue that if you never say anything to your dad, that he would never find out, and they could live out a happy marriage. But I have a hard time believing “ignorance is bliss” is the best answer here. Your mom is clearly seeking something that she is not getting from her marriage, despite it appearing perfect. Your dad also deserves a partner who will uphold faithfulness if that is the boundary set when they took their vows. And who knows, maybe they have opened up their marriage and just wanted it kept between the two of them to not burden their children.

Either way, you found out something you shouldn’t have, and it does not need to fall on you to keep someone else’s secret and feel guilty. Have a conversation with your mom, and see what happens from there.”

Justin Thunstrom is a music producer, writer, and artist living in Los Angeles, California. He is a frequent co-host on the Two Hot Takes and Father Knows Something Podcast.

Morgan Absher is an occupational therapist in Los Angeles who hosts the podcast, “Two Hot Takes” where she and her co-hosts dish out advice. She writes a weekly column, sharing her advice with USA TODAY’s readers. Find her on TikTok @twohottakes and YouTube here. You can reach her by email at [email protected] or you can click here to share your story with her.

This article originally appeared on USA TODAY: My mom has been having an affair for eight years. Do I tell my dad?