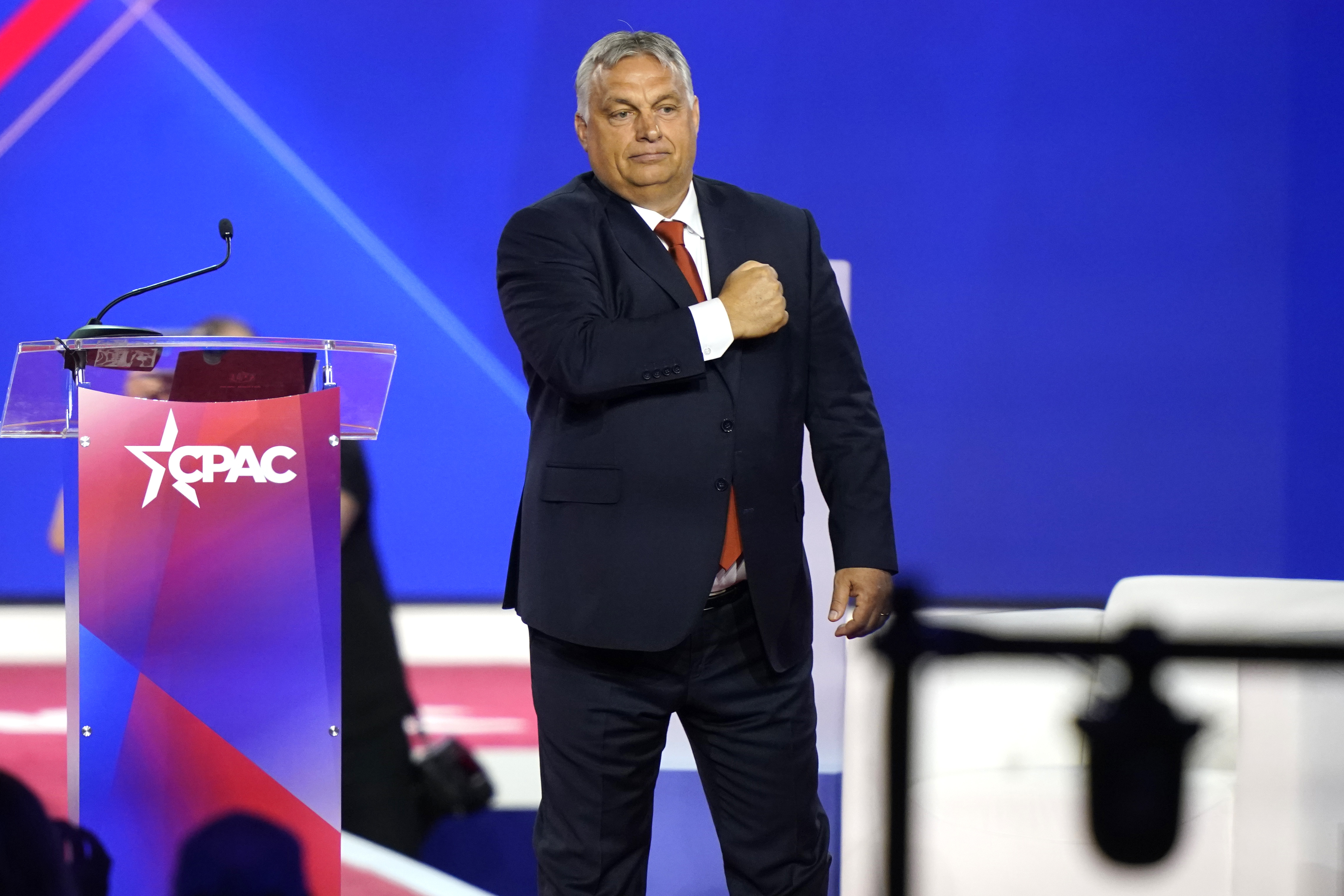 Orbán is not scheduled to meet with Russian President Vladimir Putin, a spokesperson for the Kremlin said, according to reports.

Gorbachev, the last Soviet leader, died on Tuesday at the age of 91 after a long illness. He is not receiving a state funeral.

A Kremlin spokesperson said previously that Putin would not attend the funeral as his schedule did not allow him to be present.

Gorbachev, who was awarded the Nobel Peace Prize in 1990, will be laid to rest in Moscow in the same cemetery as Russia’s first president Boris Yeltsin.