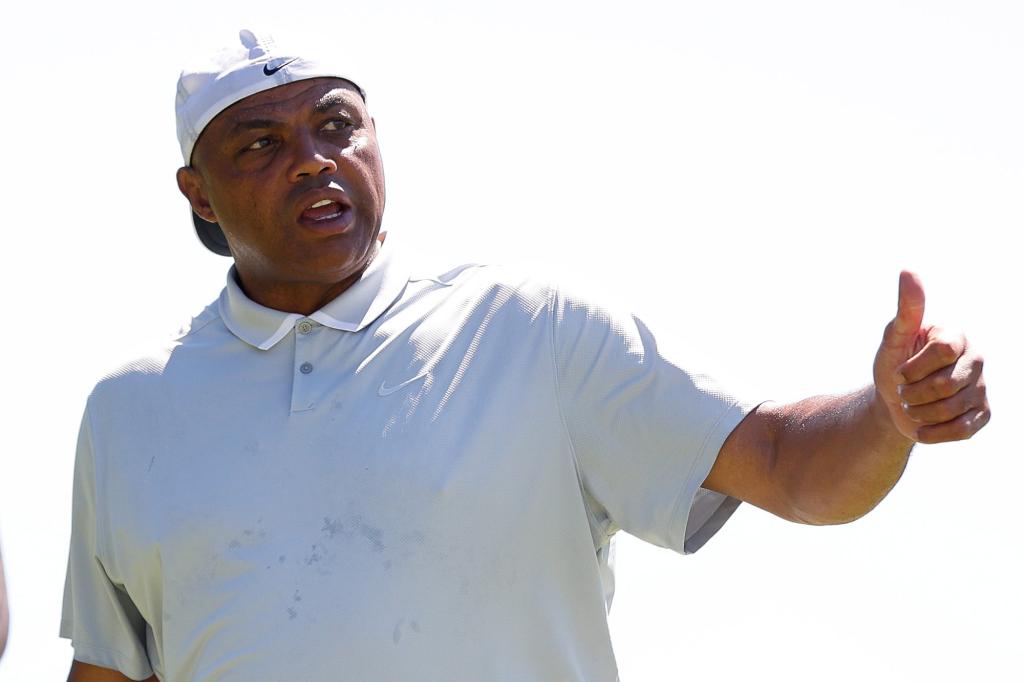 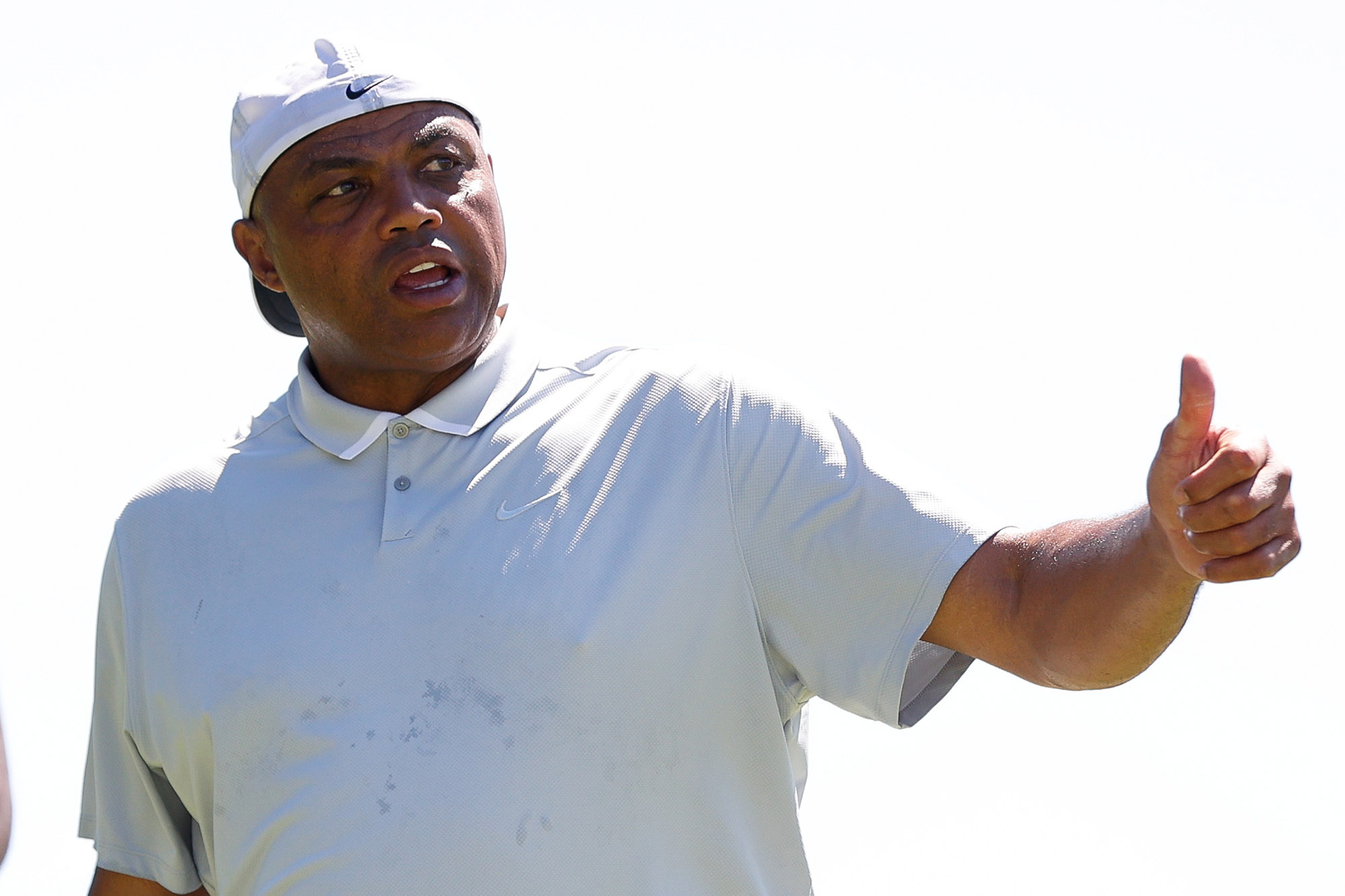 Charles Barkley is going to get a raise. That much is pretty much certain. This is what you need to know:

Barkley was probably going to get a big salary increase anyway, even before he met this past week about a role with LIV Golf. Turner knows where the market has gone with Tom Brady’s $375 million deal, Peyton Manning likely in the $20 million-plus per year range and Tony Romo and Troy Aikman bringing in around $18 million per season. Those are football deals, but Barkley is the greatest studio analyst of all time and is by far the biggest reason that “Inside the NBA” is iconic. So at $10 million per year, he is underpaid.

He told me the other day he would ideally like to do both TNT and LIV. Maybe that is how it will play out, but he will only do that if what he makes from LIV covers potential losses due to blowback from his sponsors, which include Subway, Capital One and Dick’s Sporting Goods.

What could happen is TNT just rips up his deal and gives him a much bigger salary for the same work. That’s one end game. The other is he does both and makes a ton more money.