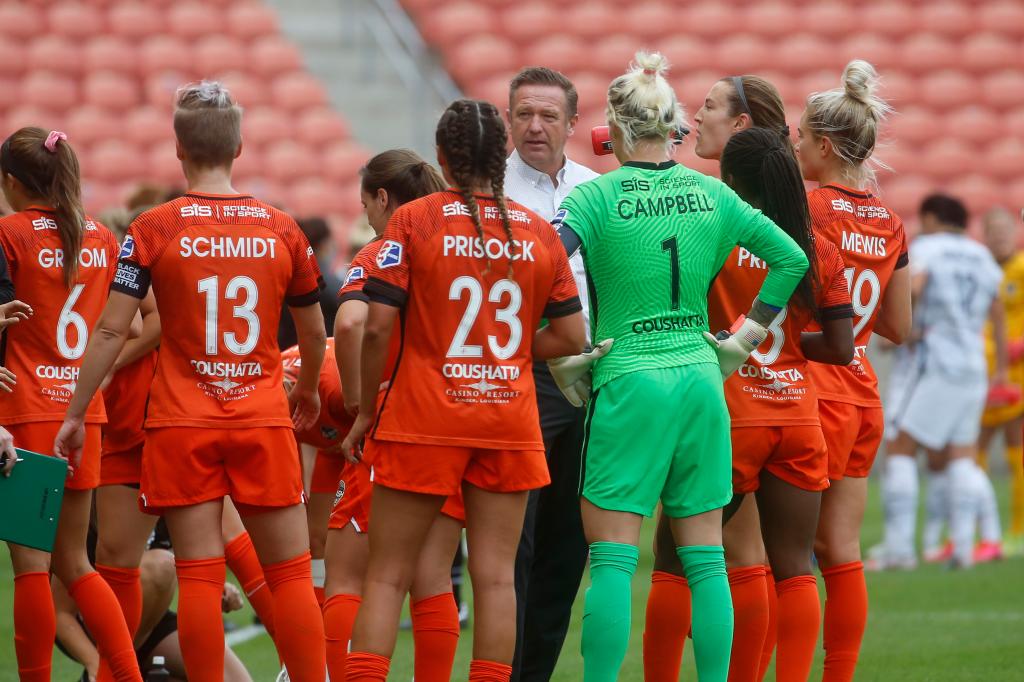 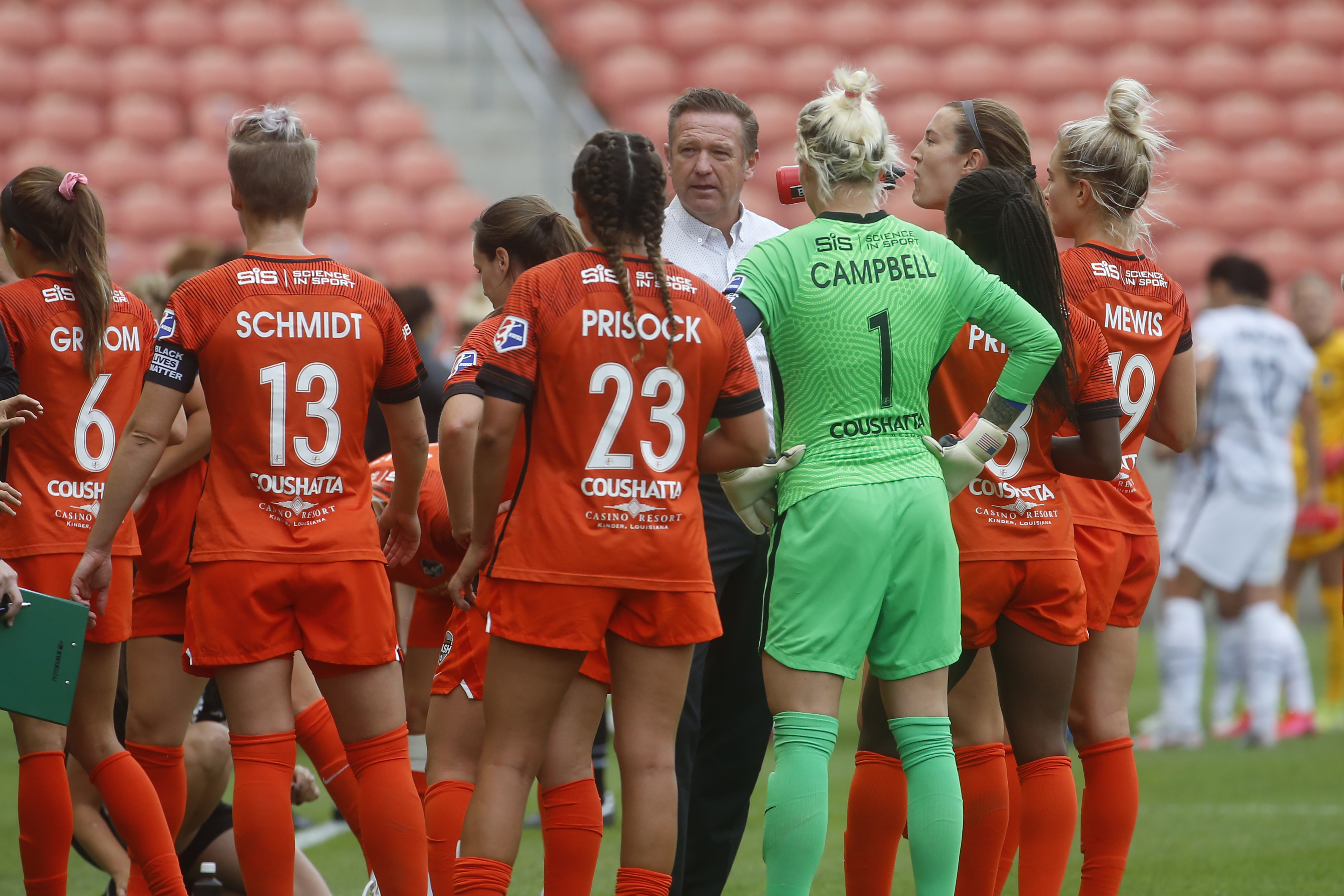 The Houston Dash suspended general manager and head coach James Clarkson on Tuesday after the team received a report on a joint investigation by the National Women’s Soccer League and its players’ association into alleged discrimination, harassment and abuse.

The team announced the suspension, which was recommended by the league and NWSLPA. Houston also said that an “ultimate decision” about Clarkson’s future as a leader and coach will be “based on the final results of an ongoing investigation.”

NWSL Commissioner Jessica Berman, who began her job April 20, thanked the people who raised concerns and for the team for “taking swift action.” NWSLPA Executive Director Meghann Burke said the investigation “is doing the work of systemic transformation.”

The Houston Dash are the latest NWSL team to deal with reports of discrimination and harassment. In 2021, several coaches resigned or were fired due to abuse or harassment issues, and NY/NJ Gotham FC fired its general manager. Also last year, the league investigated, but didn’t take action against the Dash after a Black player for the Chicago Red Stars said a security guard in Houston treated her and her boyfriend inappropriately because of their race.

“As an organization, our highest priority is creating and maintaining a safe and respectful work environment for our players and staff, which we believe is critical to our success on the pitch,” the team’s statement about the suspension of Clarkson said.

It also said it would not comment further and that an interim coach will be announced “in the coming days.”

The Washington Spirit fired coach Richie Burke in September after an investigation by the league into alleged violations of the NWSL’s anti-harassment policy and North Carolina coach Paul Riley was fired later that month after The Athletic published the accounts of two former players who claimed misconduct, including sexual coercion

NWSL Commissioner Lisa Baird resigned on Oct. 1 after about 19 months on the job, and the players’ association demanded a joint union-league investigation into abuse.