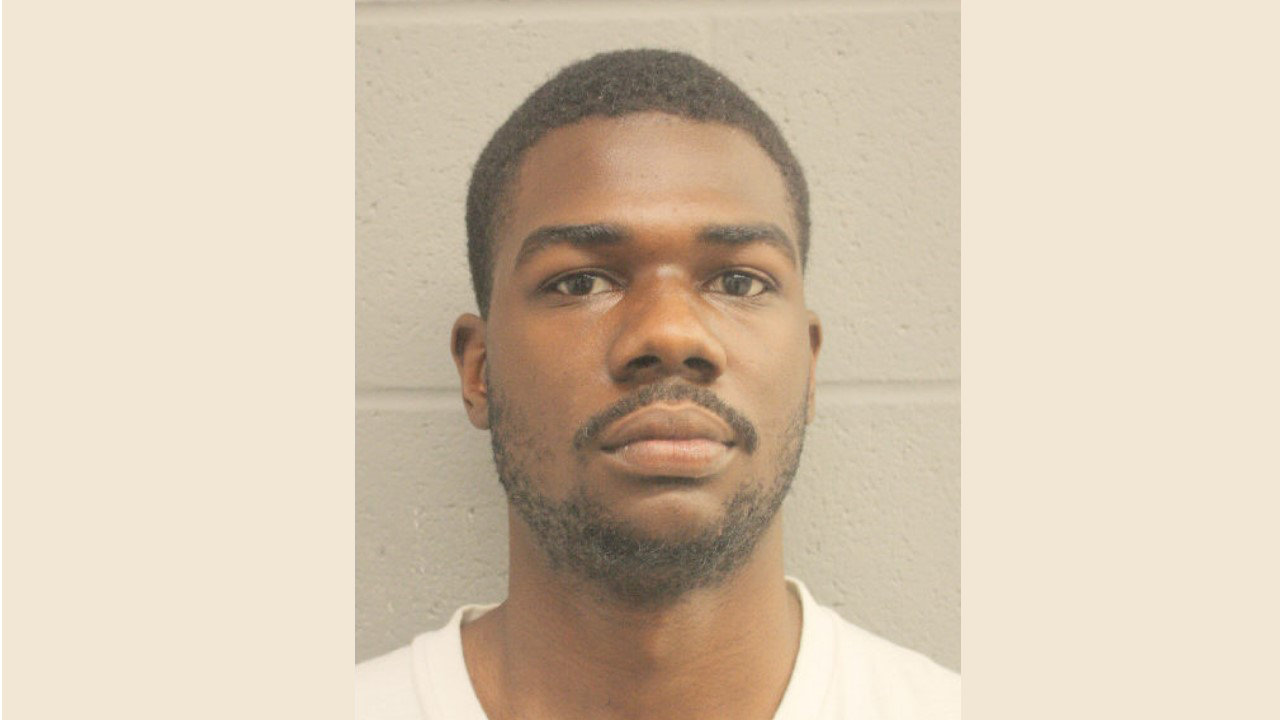 A murder suspect has been charged with fatally shooting a Texas man who approached him about breaking into his car – all while he was out on felony bond.

Jerel R. Banks, 21, is suspected of murder and tampering with evidence related to a southwest Houston shooting that killed Blake Deion Davenport on June 30, the Houston Police Department said Wednesday.

Police had initially responded to a report of a shooting in the parking lot of a Houston apartment complex and found Davenport with multiple gunshot wounds. Paramedics pronounced Davenport dead at the scene.

Jerel R. Banks has been charged with fatally shooting a man who allegedly confronted him about vehicle break-ins.
(Houston Police Department)

According to detectives, the deceased victim confronted Banks, who he suspected of breaking into his car twice. Police say that after an argument ensued, the suspect shot Davenport.

Banks was arrested without incident last Friday. Houston Police Department’s press release did not reveal what Banks was out on felony bond for.

File photo of Houston police outside a crime scene.
(KRIV)