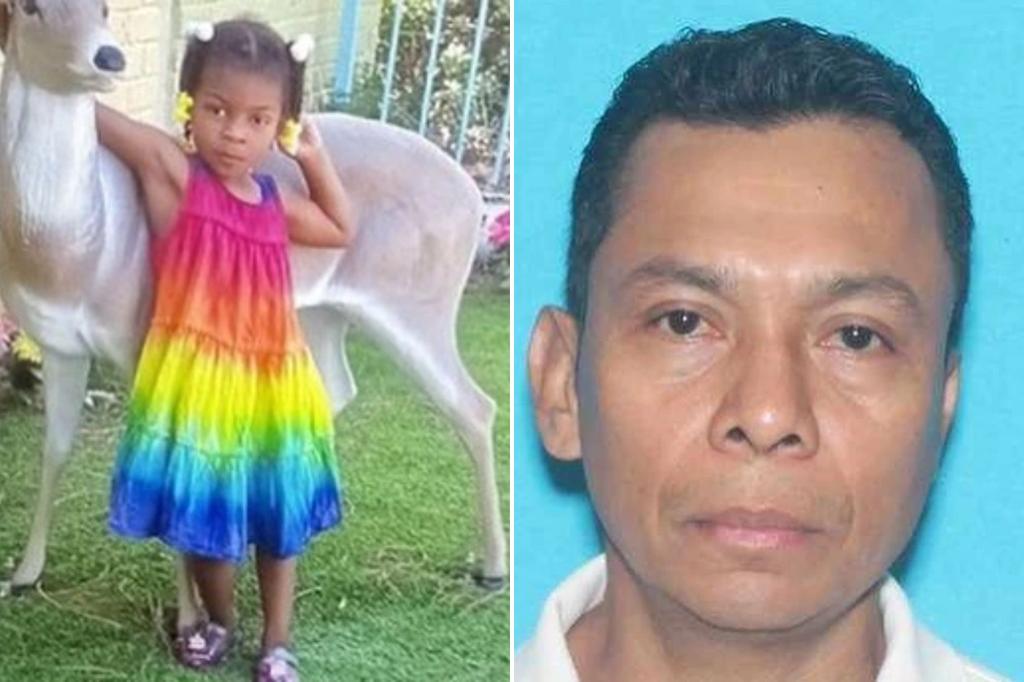 A 50-year-old Houston man is in custody after allegedly abducting a 3-year-old girl from her family’s apartment and checking into a nearby hotel with her, police announced.

The little girl, Lincy Guity, was transported to a local hospital to be evaluated but appears to be OK, Houston Police Chief Troy Finner said at a press conference.

Her parents went to bed around 11 p.m. on Saturday. When they woke up around 5 a.m. Sunday, the door to their apartment was ajar and Guity was missing.

Police immediately responded to the apartment complex and talked to a resident who said they spotted the suspect with the missing child.

An Amber Alert was issued for Guity and the suspect, 50-year-old Holman Hernandez, who was driving a Nissan Sentra. That car was spotted around 2 p.m. at a hotel just a mile and a half away from the apartment complex.

“Management informed officers that they rented a room at approximately 7:30 to the suspect,” Finner said Sunday.

Officers knocked on the door of the room that the suspect was staying in and didn’t receive an answer, so they forced their way inside, where they found the suspect and the girl.

“He did put up a little bit of resistance before they took him into custody, but nobody’s injured,” Finner said.

Police don’t believe that there is a connection between the suspect and Guity but are still investigating the abduction. Holman is currently in custody. It wasn’t immediately clear what charges he would face.