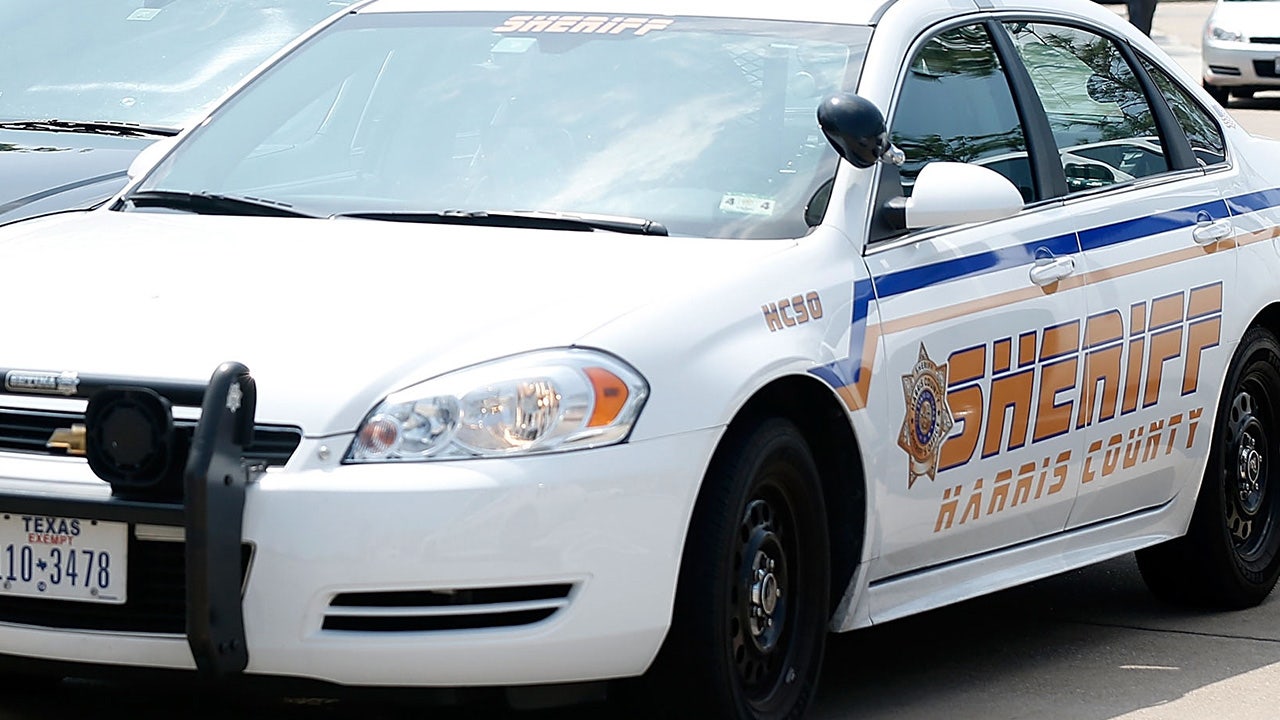 Thousands of people were at a flea market in northern Houston on Sunday afternoon when a gunfight broke out between two groups of people, leaving two dead and at least three others wounded, according to Harris County Sheriff Ed Gonzalez.

“For now, it appears the wounded were all likely participants in the altercation,” Gonzalez said. “No innocent bystanders injured as far as we know.”

At least two pistols were recovered from the scene. The three wounded individuals were transported to a local hospital in unknown conditions.

It’s unclear if any suspects were apprehended at the scene.

This is a breaking news story. Check back for updates.