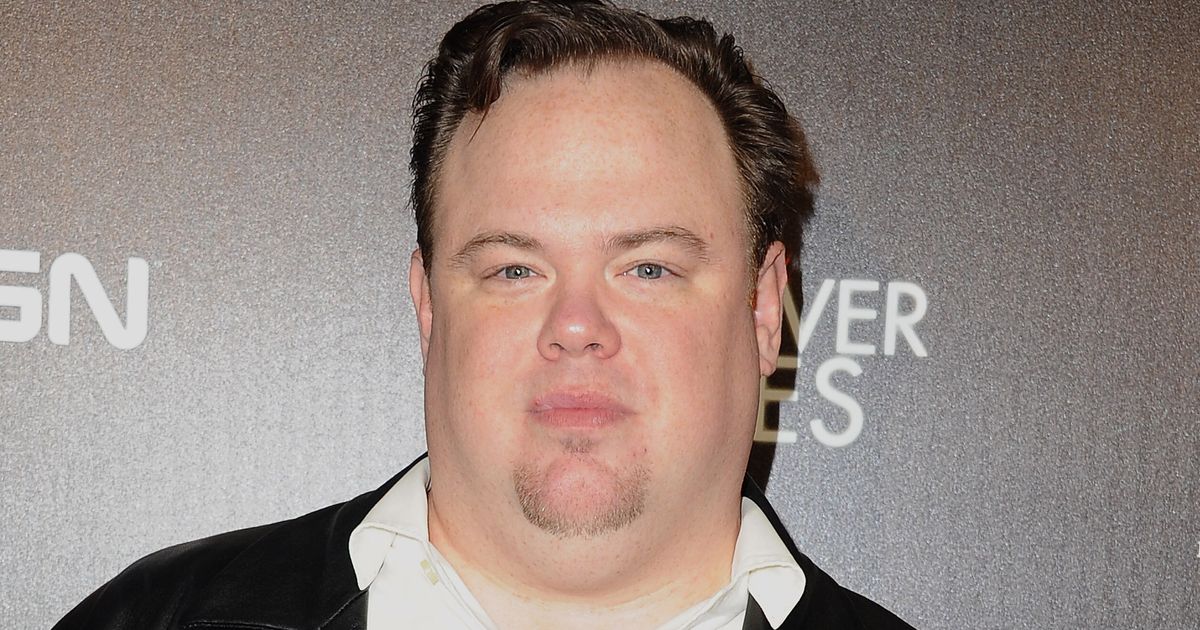 New York City authorities are investigating “Home Alone” actor Devin Ratray for allegedly drugging and raping a woman in his Manhattan apartment in 2017, according to CNN. The accuser, Lisa Smith, filed her police report weeks after the incident, but says the investigation went nowhere.

Ratray is currently facing domestic violence charges for allegedly assaulting his ex-girlfriend in Oklahoma in 2021. He has pleaded not guilty in the unrelated case, which will be heard in court in October.

News of the charges prompted Smith to follow up on her 2017 report.

“Seeing that he was accused of assaulting someone else made me realize that I needed to do whatever I could to prevent him from hurting even more women,” Smith told CNN.

After she contacted the prosecutors investigating Ratray, they told her they believed she never intended to press charges. She provided CNN with emails suggesting her case had been closed, leaving her “devastated.”

Smith said she was friends with Ratray, who played older brother Buzz McCallister in “Home Alone,” for 15 years before she, her brother and a friend met him at a New York City bar on Sept. 21, 2017. They returned to his apartment for drinks, when Ratray was allegedly adamant on giving a particular glass to Smith — who passed out on his couch.

Smith said she was left alone after what felt “like an eternity” of abuse and only regained her mobility around 2 p.m. the following day. She got dressed and left the apartment, but hesitated to file a report because she had been raped once before and felt badly treated by police.

Smith thus confronted Ratray himself via text message the next day. He argued their encounter was consensual and then claimed he was impotent. Smith filed a report a few weeks later, but said the NYPD detective who interviewed her incorrectly noted she didn’t want to press charges.

Smith was then interviewed by the Manhattan District Attorney’s Office in 2018. She also found the dress she wore on the night of the assault and mailed it to the detective for potential DNA evidence. Nonetheless, she never heard back.

Only in May of this year did Smith meet with a prosecutor from the Sex Crimes Unit at the Manhattan District Attorney’s Office. She said she cried during the meeting, as it “was the first time anyone was acknowledging how deeply impacted I had been, or that I had been traumatized.”

Ratray, meanwhile, denied the allegations in a call with CNN. Smith remains baffled by the entire ordeal.

“Why would I have met with the DA in the first place, years ago, if I wasn’t willing to press charges?” Smith told CNN. “This was all very upsetting to me.”