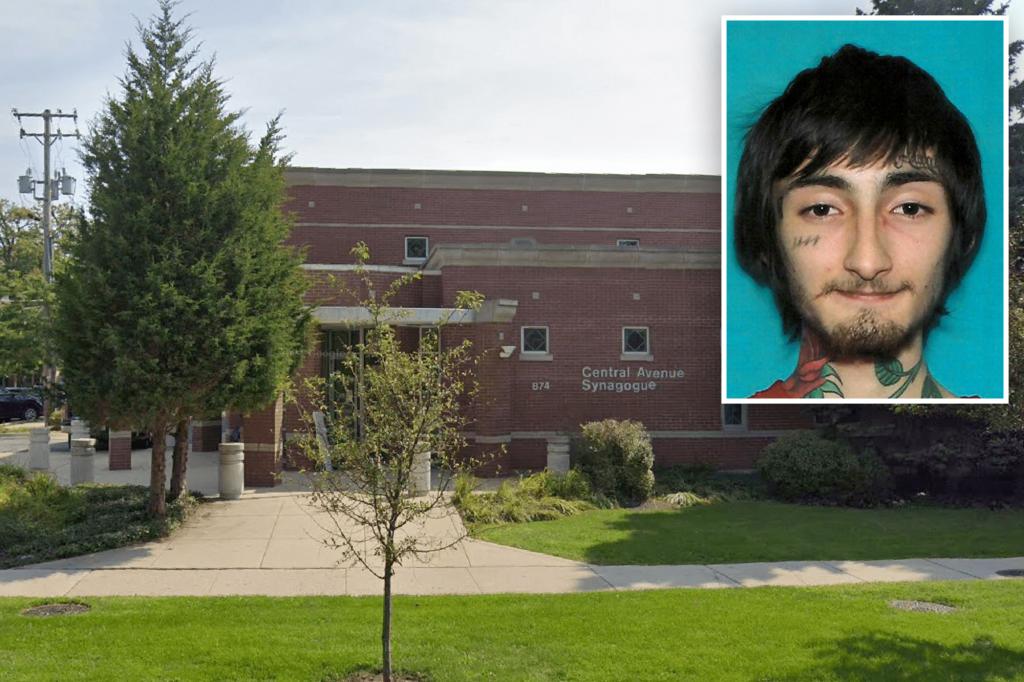 The 21-year-old suspected gunman in the Highland Park Fourth of July massacre was kicked out of a local synagogue during Passover just months before the deadly attack, a rabbi revealed Tuesday.

Rabbi Yosef Schanowitz said he immediately recognized a photo of Robert “Bobby” E. Crimo III that was released by police when they named him a “person of interest” in Monday’s shooting in the wealthy Chicago suburb, the Times of Israel reported.

“During the last Passover holiday, that person entered the Chabad synagogue,” Schanowitz said of Crimo.

“We have an armed security guard sitting in front. … I approached [Crimo] and sternly asked him to leave, as I noticed he was not a member of our community.”

The rabbi didn’t elaborate on whether Crimo was behaving in a certain way that may have warranted him being booted from the synagogue otherwise.

Covelli said authorities were interrogating the suspect and combing through his social media posts — but they hadn’t found any indication he targeted anyone by race or religion.

“We have no indication to suggest at this point that it was racially motivated, motivated by religion or any other protected status,” Covelli said.

“At this point, we have not developed a motive from him. Investigators … have been in discussions with him. I don’t have anything to say about motivation thus far because it hasn’t been provided.”

When the shooting broke out just after 10 a.m. Monday, one of the floats participating in the parade was playing Klezmer music, according to video from the scene.

The Highland Park neighborhood was targeted in April when a string of anti-Semitic propaganda leaflets were left outside homes on Yom HaShoah — Holocaust Remembrance Day, FOX32 reported at the time.

“Frankly, it’s disgusting, and it needs to stop,” Highland Park Mayor Nancy Rotering said at the time.  “To have this kind of garbage, disgusting statements thrown on peoples’ driveways — on today of all days — is particularly painful.”