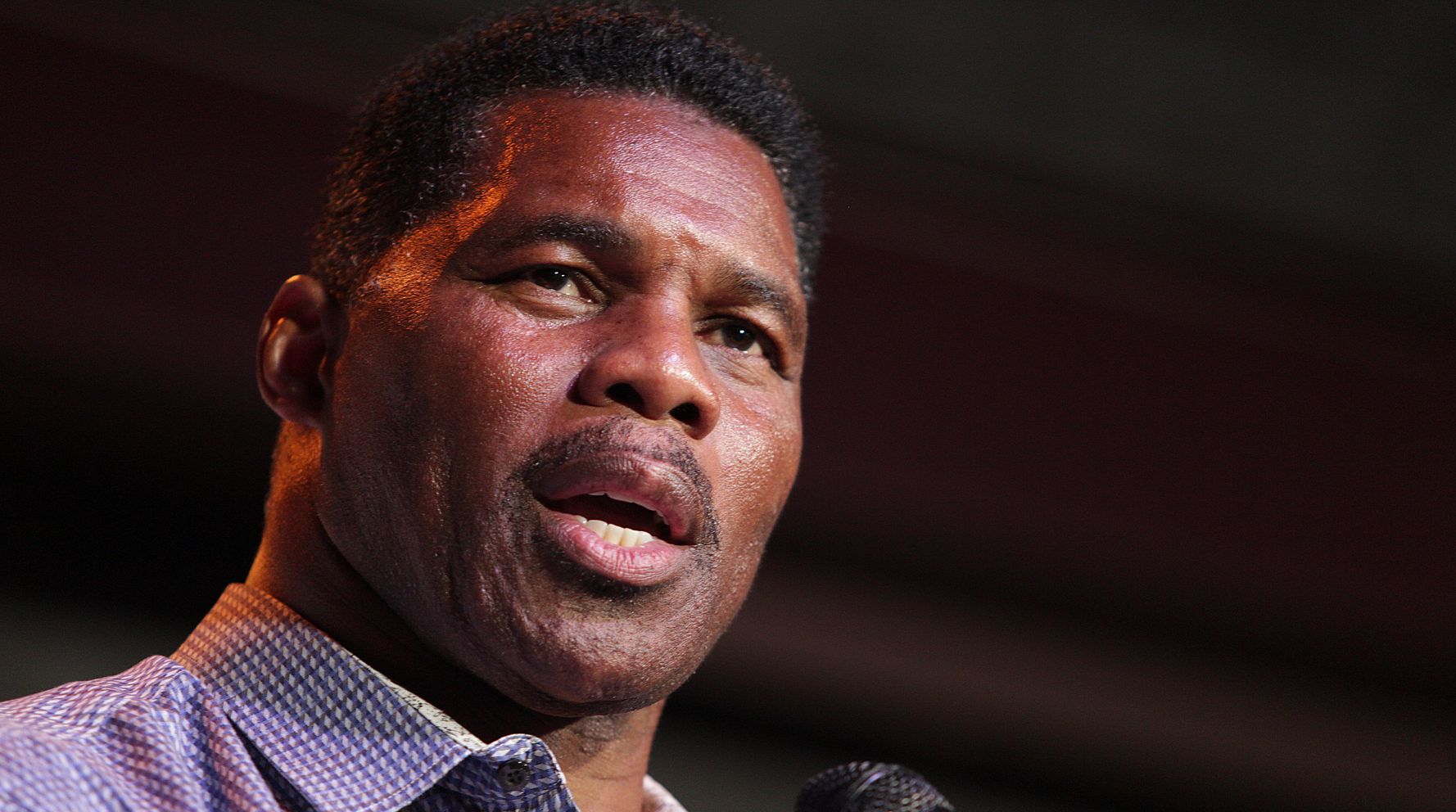 The ad produced by The Republican Accountability Project PAC shows archival footage of an interview Grossman did taken after the publication of Walker’s 2008 book, ”Breaking Free: My Life with Dissociative Identity Disorder.”

In the clip, Grossman discusses how Walker threatened her at times:

You can see the clip below:

Grossman filed for divorce in December 2001, and returned to court in 2005 for a protective order after Walker repeatedly said he wanted to kill her and her boyfriend.

Walker “stated unequivocally that he was going to shoot my sister Cindy and her boyfriend in the head,” her sister said, according to court records.

In December, 2021, Walker told Axios that he was “accountable” for past violent behavior toward his ex-wife and said people shouldn’t feel “ashamed” about confronting mental health issues.

He also said that he considered his ex to be his “best friend.”