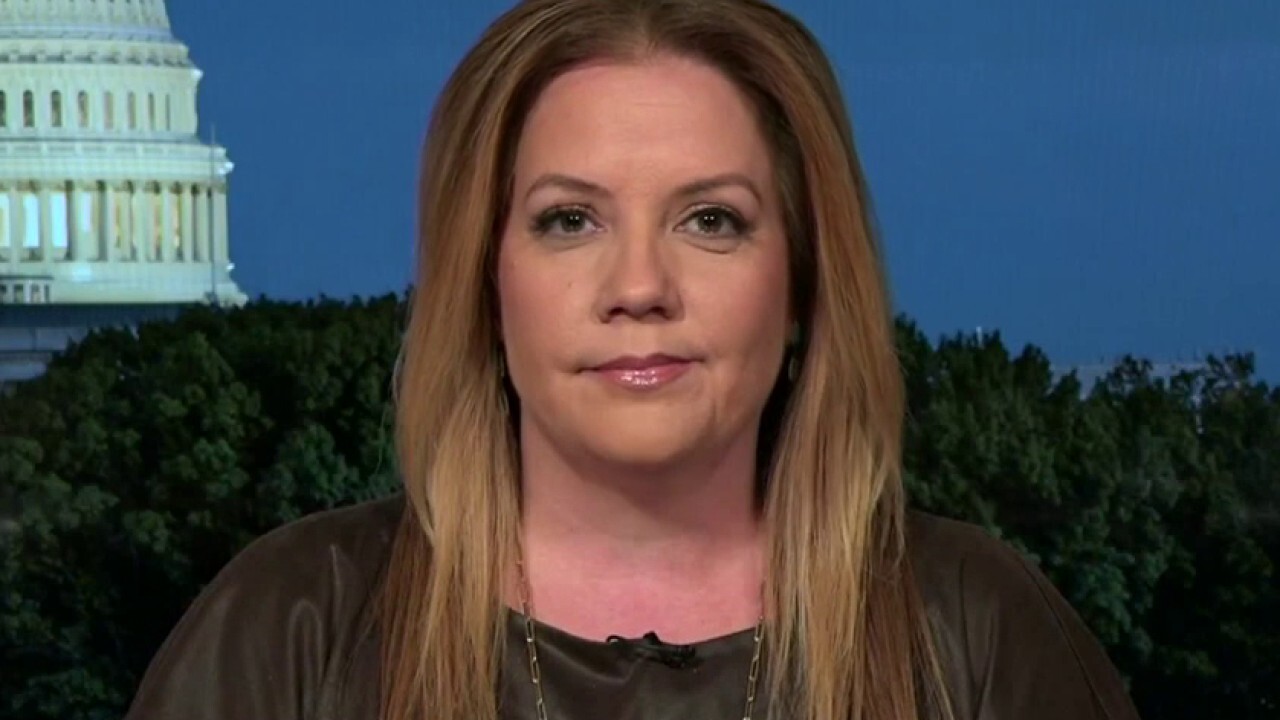 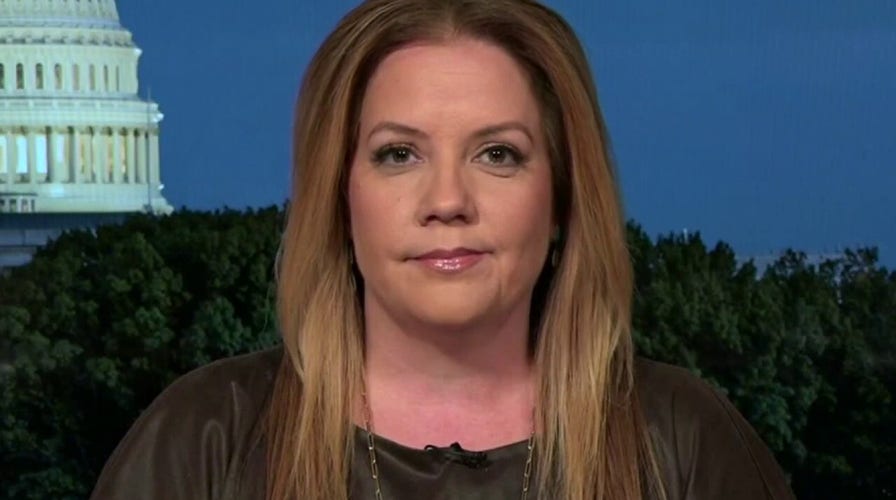 MOLLIE HEMINGWAY: It doesn’t make sense to most Americans, but it is something that you’re seeing increasingly on the Left and throughout the Democrat Party. The thing is, Americans have all sorts of disagreements, but we all tend to oppose racism, and seeing racism infiltrating the curriculum where children are taught to think in a very racist way about their own race or about others’ races or about the history of the country in racist terms, or seeing how it’s done here in this union contract where people are given privilege if they belong to underrepresented populations, or if they’re a graduate of a historically black university or college.

These are things Americans just don’t like, whether we’re White, Black, whatever. We don’t like to see racism. And so even though it’s very popular in the fringes of the Democrat Party and on some parts of the Left, it’s why I think the Democrat Party and other parts of the Left are having so much trouble with the American people right now. It’s just not something we like to see.

It’s interesting because a lot of what is being pushed in critical race theory and other racist ideologies is pushed by a lot of wealthy, elite White individuals. They usually have ways to protect themselves as they push their ideology on other people. But again, it doesn’t matter who racism benefits or who it hurts, racism is wrong. And the vast majority of Americans oppose racism and hatred and the types of attacks on our country’s founding that are becoming so dominant in radical government schools.