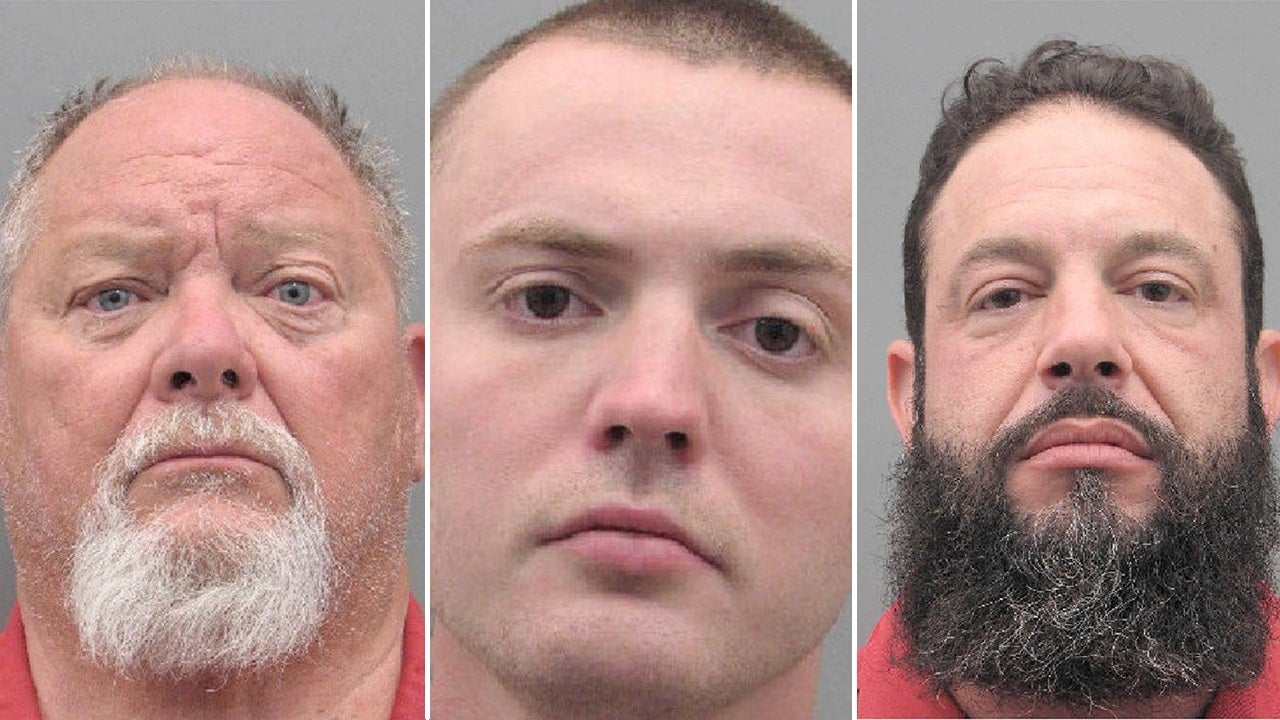 Nevada police say Hells Angels riders shot at members of the rival Vagos biker gang on a freeway while returning from a veterans cemetery ride over Memorial Day Weekend.

At least six of the seven people taken to hospitals with wounds or injuries following the midday Sunday gunfire were Vagos members or affiliates, the report said. They were riding motorcycles back to Las Vegas after stops at Hoover Dam and the Southern Nevada Veterans Memorial Cemetery in Boulder City.

It was not clear from the police narrative if anyone in the Vagos group fired weapons, or if all the people who were reported injured received gunshot wounds.

Two were hospitalized in critical condition, according to a police statement that said a seventh person involved in the shooting arrived at a hospital with injuries that were not considered life-threatening.

The freeway remained closed for more five hours during an investigation also involving Las Vegas and Boulder City police and the Nevada Highway Patrol, according to the Henderson police reports. Police said “multiple” spent bullet casings were found strewn for more than a mile along the freeway.

The Henderson Police Department is investigating the shooting even though it took place in the jurisdiction of the Nevada State Highway Patrol.

Devries, Smith, and Alo remained jailed on $380,000 bail pending court appearances on multiple attempted murder, conspiracy, battery and weapon charges. It was not immediately clear if the man had retained attorneys who could speak on their behalf.