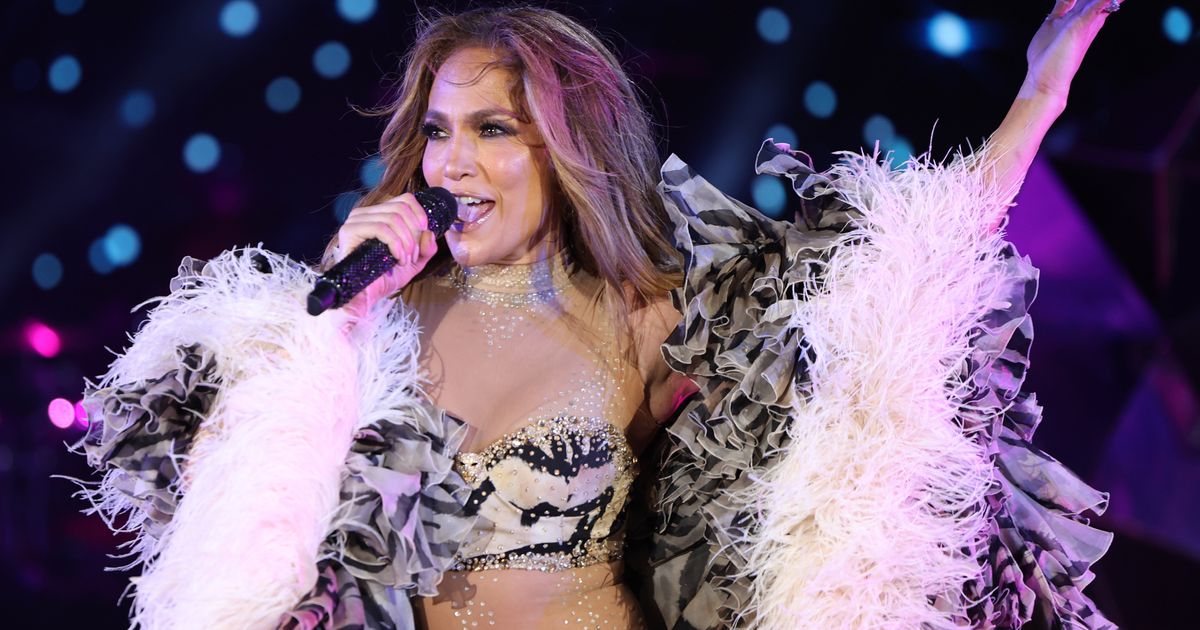 While Lopez was auditioning dancers for one of her tours at the time, Morris claimed during a recent appearance on the podcast “Just Sayin’ With Justin Martindale,” that Lopez asked prospective dancers an unexpected question.

“Thank you so much, you guys have worked so hard. By a show of hands, if there are any Virgos in the room, can you just raise your hand?” Morris claimed Lopez told dancers after a long day.

Morris alleged Lopez noted which dancers raised their hands and whispered to her assistant. The Virgos were reportedly dismissed. “They had to leave after a full day of auditioning for Jennifer Lopez,” Morris said.

When Martindale asked whether the story was true, Morris admitted she heard it from multiple people but the anecdote was just “hearsay.”

Lopez has yet to comment on the story. While Morris’ account of Lopez dismissing Virgo dancers is unproved, a significant number of people do believe that a person’s astrological sign can tell them something about whether that person will be a good employee.

Using a Zodiac sign to make hiring decisions is biased and wrong, but it happens. (Heads up, Cancers!)

A 2020 study found that participants in China, including one group made up of human resources professionals, were less willing to hire job candidates whose résumés explicitly stated that they were a Virgo because of perceived disagreeable traits. The study was published in the Journal of Personality and Social Psychology, with a research team including Jackson Lu, an associate professor of work and organization studies at the Massachusetts Institute of Technology’s Sloan School of Management.

In China, “some people intentionally avoid Virgos (those born between August 23 and September 22) as friends, romantic partners, or employees, purportedly because Virgos (literally translated as ‘virgin’ in Chinese) are stereotyped as having disagreeable personalities (e.g., critical, fussy, picky, obsessive-compulsive, germophobic),” the study authors explained.

When the research team did a comparative study on astrological stereotypes with U.S. participants, they found that, overall, Americans were less likely than their Chinese counterparts to agree that knowing someone’s astrological sign helped to understand them.

There was no consensus on the worst astrological sign among the American participants, but Cancers were viewed negatively by the largest group of people.

“The largest percentage of American participants selected Cancer as the most negatively evaluated sign in American society, possibly because of its semantic association with the disease cancer,” the authors stated in the study.

Signs are fun to talk about, but people shouldn’t be labeled because of it.

One reason why irrational astrological stereotypes may persist? They’re fun to talk about. They can function as “social lubricants in social communication,” the study’s authors noted.

“Some individuals irrationally resort to astrological signs and stereotypes as cognitive shortcuts to help them make sense of complex social reality,” Lu told HuffPost. “The danger is that, as shown in our large-scale studies, astrological signs do not predict personality or job performance.”

One of Lu’s studies examined the performance scores and birthdates of 37,878 employees at one Chinese conglomerate and found that a person’s sign did not predict whether they performed well as an employee.

It’s clear that, even though astrological signs are meaningless tools for evaluating whether someone can do a job well, they are still a popular conversation starter and a career guide. Indeed, some American professionals say they consult astrology before making a big career move.

Mary Abbajay, president of leadership development consultancy at Careerstone Group (and a Gemini), said she believes astrology can tell you something about who you are as a professional.

Abbajay said she has talked about astrology with her team as a fun get-to-know-you exercise and sees the insights similar to those someone might get from a well-known personality test.

“I would never, ever use it to determine whether I was going to hire somebody or not,” she added.

Abbajay cautioned that if professionals do want to chat astrology with their colleagues, they shouldn’t pressure anyone into it or label someone’s personality as a result.

“Lay off using it as an assessment tool for people, because people are complex, and you are much more than whatever your astrological sign is,” she said. “It’s fun until someone gets fired.”

As for Lu, he comes down firmly on the side that astrology should not have any decision-making power at work. “Astrology is not scientific,” he said, “and thus should not be used to make decisions in a workplace.”