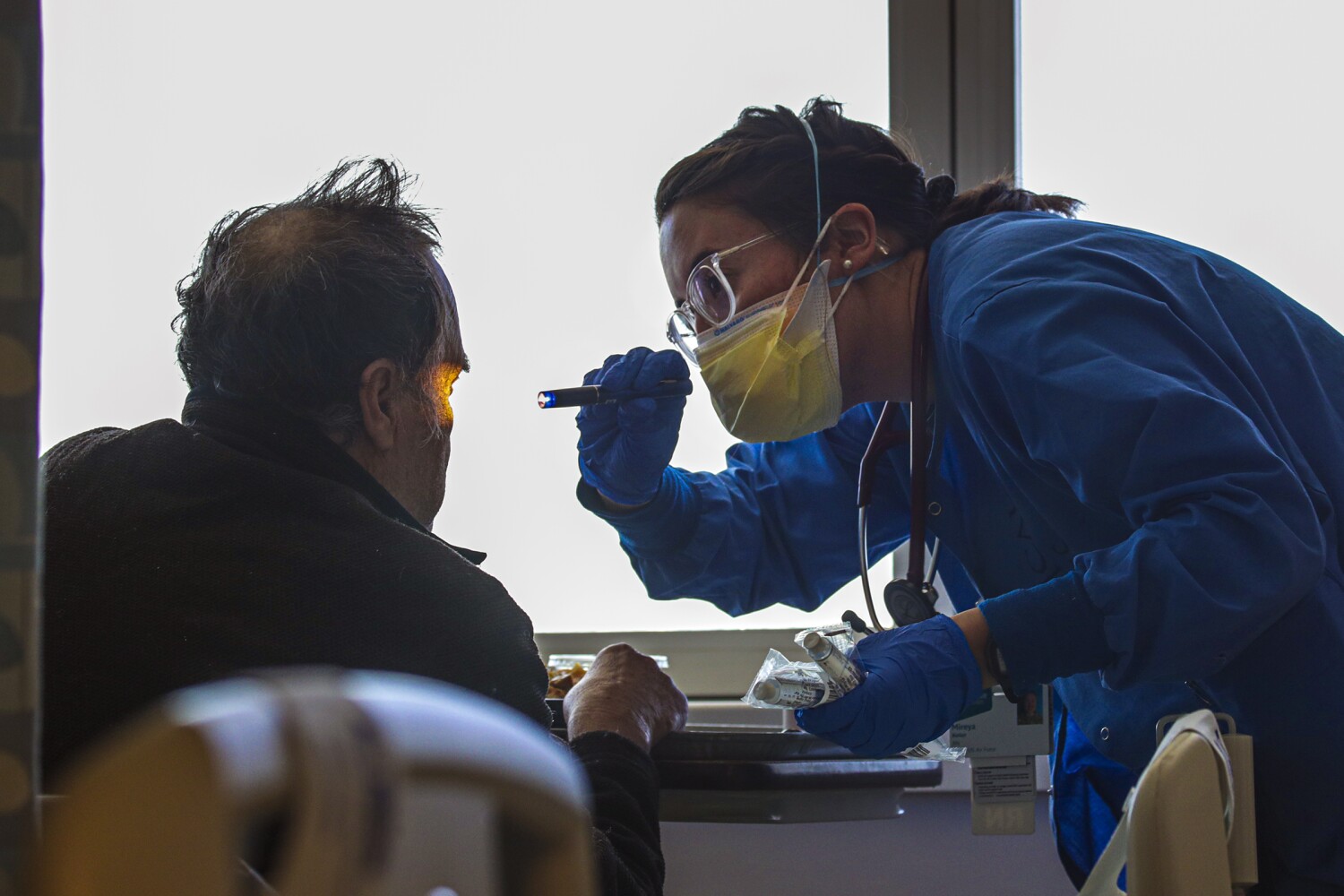 Individual health insurance premiums are set to rise by an average of 6% on the state marketplace next year amid rebounding demand for medical care and uncertainty surrounding federal financial assistance, Covered California said Tuesday.

The hike is the largest in the last few years on the individual marketplace, which includes Covered California customers.

Each year from 2020 to 2022, rates in the state rose by less than 2%, Covered California said in a release. But California’s average 6% increase for 2023 is below the national average due to the program’s 1.7 million enrollees and “the state’s healthy consumer pool.”

Northeast Los Angeles County is set to see an average rate increase of 5.9%, while southwest L.A. County will see an increase of 6.8%.

Mono, Inyo and Imperial counties will see the largest average increase, at nearly 12%, while Fresno, Kings and Madera counties could see virtually no increase.

The increases are “due in part to the return of a normal medical trend that existed prior to the COVID-19 pandemic, as well as the potential end of the increased and expanded financial help offered to eligible consumers through the American Rescue Plan,” said Covered California, the insurance marketplace created by the 2010 Affordable Care Act for working-age people not covered by an employer health plan.

The 2021 American Rescue Plan provided subsidies that slashed the amount many Californians were paying for healthcare premiums, capping them at 8.5% of household income for those who enrolled through an Affordable Care Act marketplace.

Those subsidies are set to expire at the end of the year, and it is still unclear whether the Biden administration will extend the program.

Healthcare advocates have been sounding the alarm about the need for subsidies.

“It makes it so it’s very disheartening to take away these extra subsidies that have been really crucial in improving affordability for folks,” Miranda Dietz, a research and policy associate at UC Berkeley Labor Center, told The Times last month. “It’s a real blow toward that goal of universal coverage and more affordable coverage.”

A Covered California analysis estimated that around 150,000 low- and middle-income Californians could be priced out of plans if the subsidies are not continued.

A plan put forth by Gov. Gavin Newsom and state lawmakers to spend $304 million in subsidies for healthcare premiums would help but would not be nearly enough to stand in for the $1.7 billion from the federal government in each of the last two years.

“Californians are crying out for affordability relief,” Anthony Wright, executive director of the consumer advocacy group Health Access California, said Tuesday in a release. “Even with other prices rising, healthcare costs continue to be a major concern for families, and we need both federal and state subsidies, as well as concerted oversight on the health industry, to contain costs.”