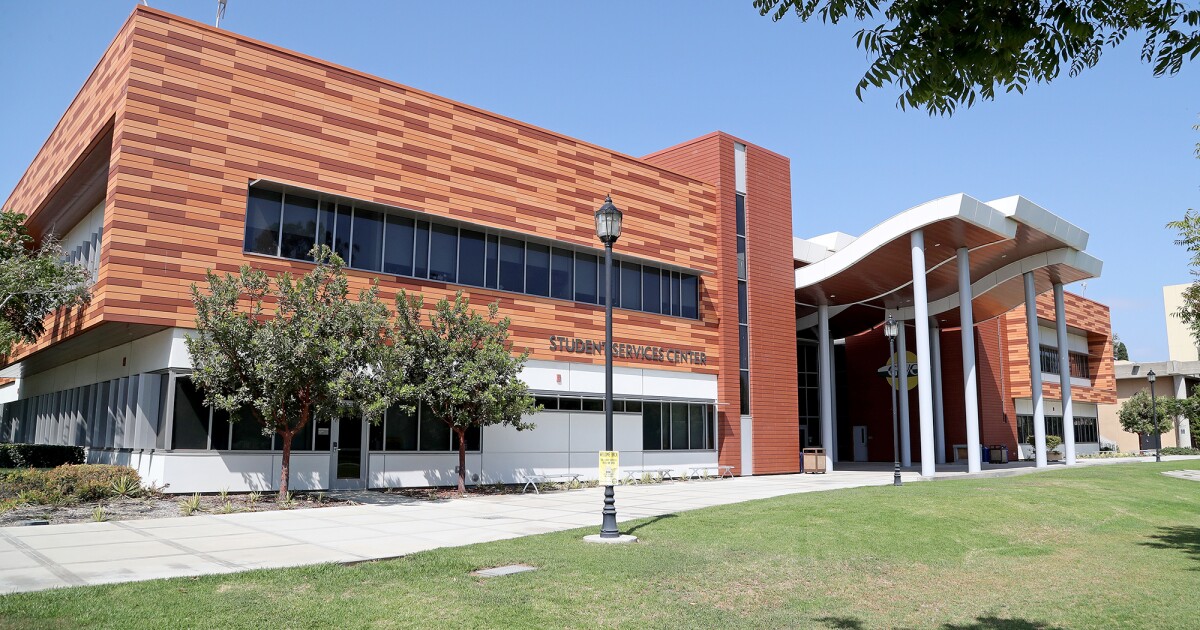 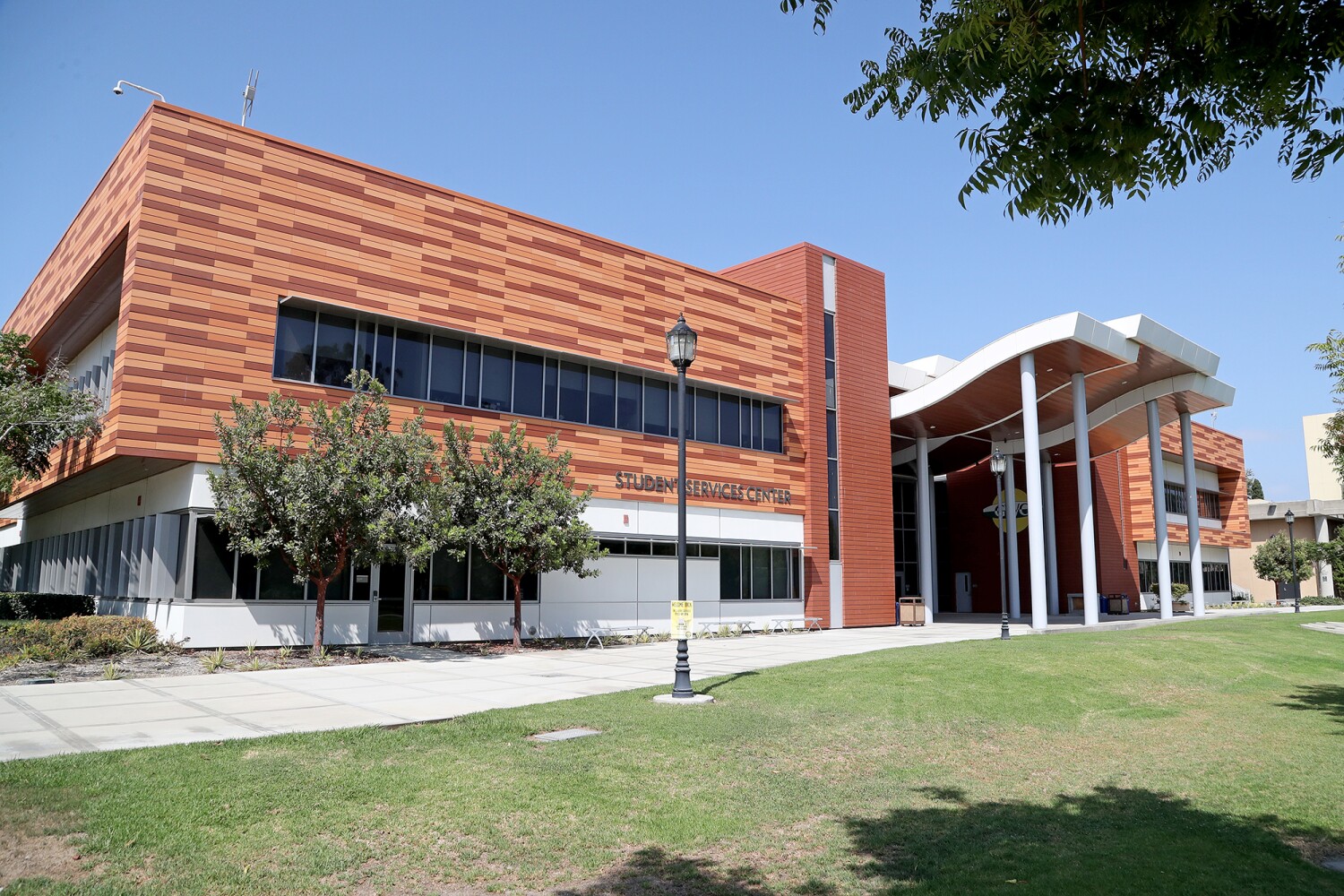 State regulators have ordered an internal investigation into the Golden West College police academy after allegations of hazing surfaced.

Former training officer Sheddi Skeete submitted a complaint last week alleging that training officers were treating recruits unprofessionally. He has since left the academy, citing inappropriate and questionable practices he described as “improper, cruel and punitive.”

Skeete, a 28-year police veteran who is an officer at the Anaheim Police Department, filed the complaint to the Commission on Peace Officer Standards and Training on April 24 after nine months as a full-time training officer at the academy.

In the complaint submitted to the commission, Skeete reported that recruits are subjected to pointless lunch inspections that often cut their 30-minute lunch break in half. He wrote that training officers make recruits go into formation and open lunch packs in unison as officers identify restricted items such as sugary foods.

Skeete says he also watched as one recruit become a mark for unwarranted ridicule inside and outside the classroom.

“Administering stress is appropriate, but there must be a reason for everything to do,” Skeete told The Times.

Other than Skeete, the academy only employed part-time officers who often worked once a week — a pattern that Skeete believes gave rise to the alleged abuse.

“Everyone has their own method of discipline and training, so it’s inconsistent with the protocol and it deviates from what they’re supposed to be doing,” he said.

Skeete says he believes the lack of coherence and purpose behind the training activities is another reason hazing activities were allowed to occur.

When he asked the academy to clarify the reasoning behind these practices, the academy told him “we’ve always done it that way” and “I don’t get complaints,” according to the letter he submitted to the Anaheim Police Department chief.

After publicizing his complaint, Skeete said he received a call from a parent of a former recruit, who allegedly suffered blisters from being forced to bear crawl on asphalt at temperatures exceeding 100 degrees.

Skeete said that it was mainly two officers who allegedly subjected recruits to these conditions, one of whom is two ranks higher than Skeete in the department.

“They’re good guys and I respect them, but when they put on their caps, they become completely different people,” he said.

As a recruit at the Rio Hondo Police Academy in 1994, Skeete said he encountered questionable practices.

“But this was a long time ago, and things have not changed in almost 30 years,” he said. “And GWC is worse.”

Golden West College’s Criminal Justice Training Center trains approximately 75 recruits per year and prepares them for the physical and mental demands of being an officer, according to Erik Fallis, a district public information officer.

Students trained at the academy become officers in police departments and state agencies throughout Orange County, Los Angeles County and the Southland.

The college is preparing an internal review to ensure that practices are in keeping with Commission on Peace Officer Standards and Training regulations and aligned with the standards of other training centers in Orange County, Fallis said.

The Regional Justice Training Center has received one anonymous complaint in the past year regarding lunchtimes and bathroom breaks, Fallis said.