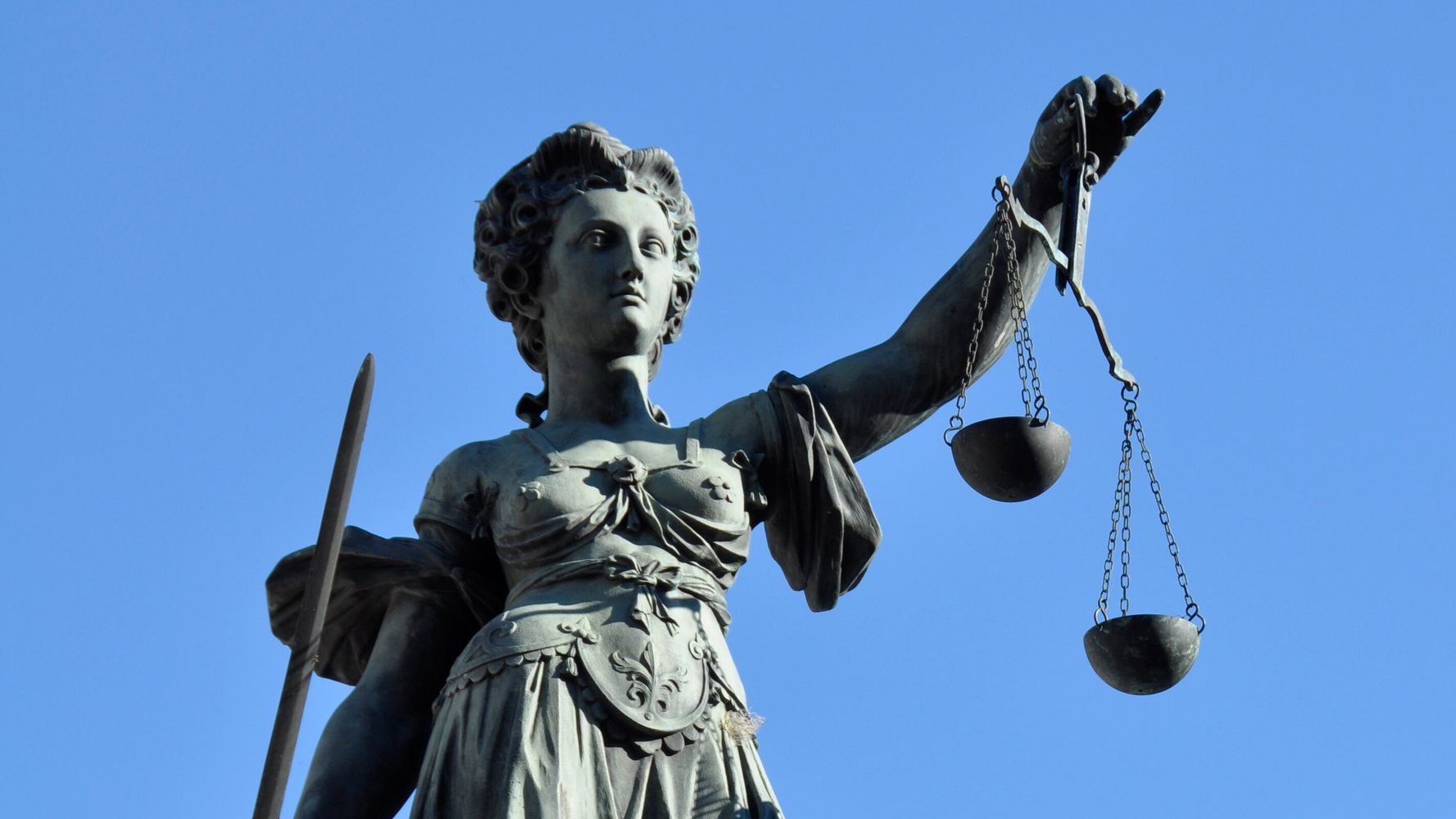 “Don’t be fooled,” warned Tribe, an expert on the Constitution. “The writings from which the Court cherry-picked my quotes were totally supportive of the result in Roe,” he added.

Tribe didn’t detail how his words were twisted or taken out of context by the conservatives on the Court. But he did call for the decision that affects ”tens of millions of women” to be “undone.”

Alito was attacked then for justifying his decision by repeatedly quoting someone he characterized as a “great” and “eminent” legal authority: Sir Matthew Hale.

But Hale was hardly that, historians complained. The English judge, who lived from 1609 to 1676, sentenced “witches” to death, and wrote an infamous treatise warning authorities to distrust women who reported being raped. He also declared that in marriage, a woman placed her body under her husband’s “permanent dominion,” rendering any marital rape accusation illegitimate.

As for Alito’s repetitive citations and gushing praise of Hale (which remained in the final decision), it’s “long past time to leave that misogyny behind,” wrote Hasday.