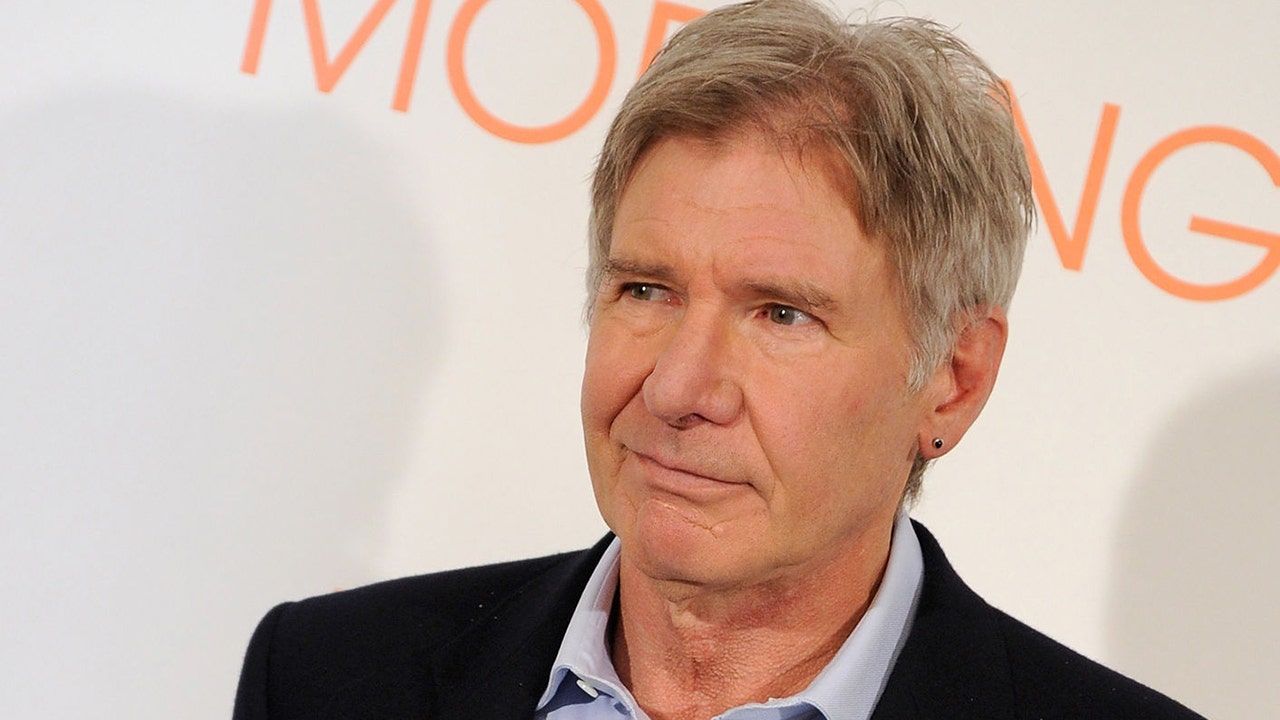 Ford’s private jet, a multimillion-dollar Cessna Citation Sovereign, has made at least eight trips stretching roughly 5,284 miles and emitting about 35 metric tons of carbon dioxide in less than two months, according to data from ADS-B Exchange and Celebrity Jets.

Ford, however, has made regular appearances at global climate conferences, calling upon individuals and government leaders to support efforts to reduce emissions and prevent disastrous global warming.

“It’s hard to read the headlines — floods, fires, famines, plagues — and tell your children that everything is alright,” he remarked at a conservation summit in France last year. “It’s not alright. Damn it, it’s not alright. It’s alright to feel frustration, anxiety, grief, but don’t run away from it. Cry out for justice, justice for mother nature.”

“The Earth has irreplaceable ecosystems rich in carbon and biodiversity,” he continued. “By preserving just a small fraction of these wetlands, tropical forests and mangroves, we can protect our wildlife, our air, water, food jobs and climate.”

Ford added that a younger generation of climate activists has the energy and conscience to do “what we have not yet been able to do.”

“If we don’t stop the destruction of the natural world, nothing else will matter,” Ford said during a separate speech at the 2020 Global Climate Action Summit.

CLIMATE ACTIVISTS EMBRACE EXTREME TACTICS, VIOLENCE AS DEADLINE TO ‘SAVE THE PLANET’ DRAWS NEAR

Over the last two months, the jet has frequently traveled to and from Los Angeles suburb Hawthorne, California, Jackson Hole, Wyoming, and Idaho Falls, Idaho, the flight tracking data showed.

Harrison Ford is pictured at a movie premiere in London in 2017. (Joel Ryan/Invision/AP/Archive)

The longest tracked flight was a 1,203-mile trek from Wichita, Kansas, to Hawthorne. That trip alone burned seven metric tons of carbon.

A representative for Ford didn’t respond to a request for comment.

Ford, though, is not the only celebrity and climate activist to prefer private jet travel over commercial airlines.

Leonardo DiCaprio has flown via private jet and traveled long distances on yachts while pushing extreme climate measures and financially supporting nuisance lawsuits against Big Oil firms. The actor flew approximately 8,000 on a private jet in 2016 to receive an environmental award.

In addition, Taylor Swift and members of the Kardashian family have faced heat recently for their frequent private jet usage.

Thomas Catenacci is a politics writer at Fox News Digital