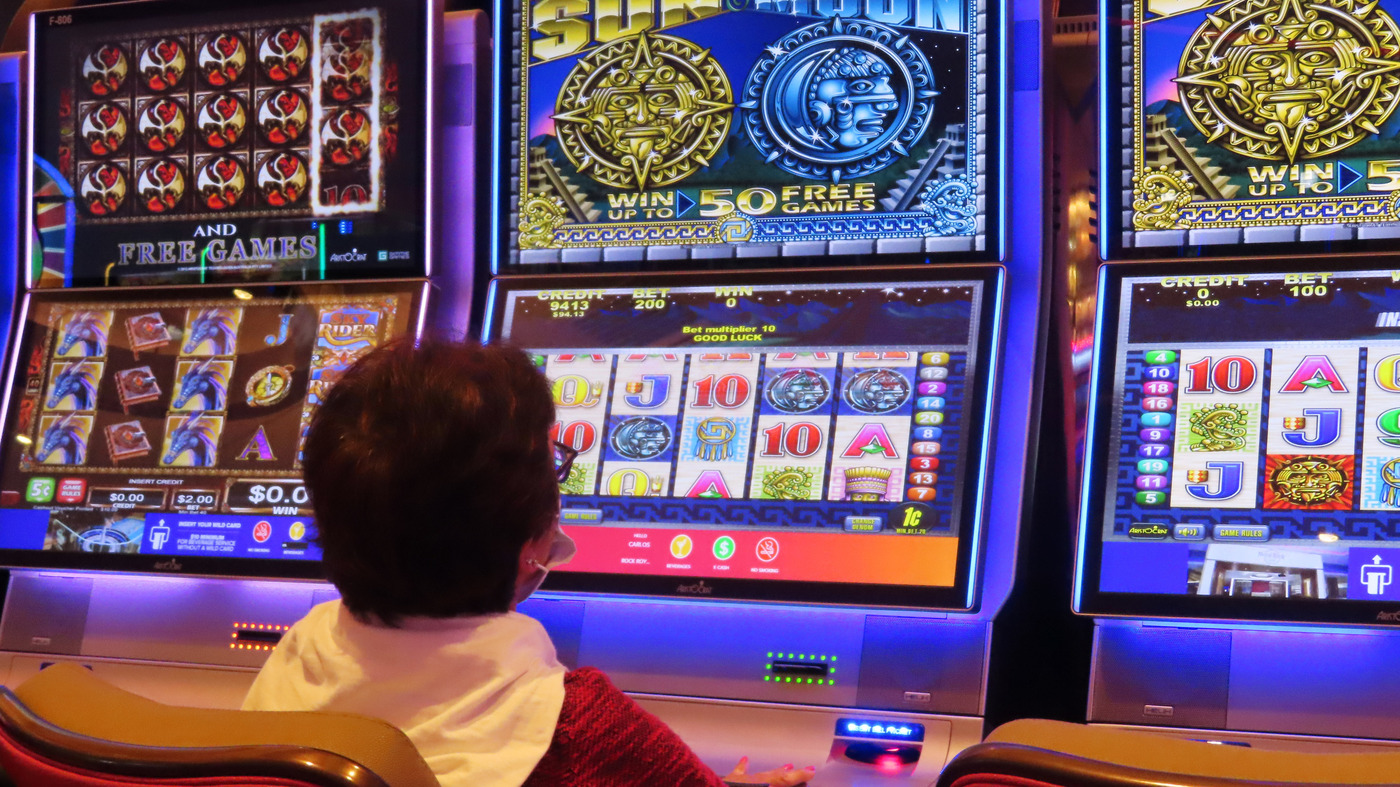 Half of the employees at Hard Rock casinos, hotels and cafes will receive wage hikes totaling $100 million, the company announced.

The company said it is upping its range of entry level wages to between $18 and $21, which is expected to affect 95 types of jobs within the company. Housekeepers, cooks, security guards and call center employees will be the most impacted, it said in a statement.

“This recent $100 million investment in its team members is part of an ongoing effort to honor and appreciate its workforce, which has recently included paying frontline employees bonuses during the pandemic and other expanded benefits,” Hard Rock International and Seminole Gaming said.

Full-time employees are eligible for the raises. Additionally, about 1,600 jobs are open with the new wages in place.

The change in wages will be more than a 60% increase for some employees. In Florida, where the company is headquartered, the minimum wage is $10. In Georgia, it’s $7.25, in keeping with the federal minimum wage.

Despite a strong job market and near record-low unemployment, 37% of Americans say their personal finances have gotten worse in the last year, according to a new NPR/PBS Newshour/Marist poll. That’s an 8-point jump since February. Twice as many people now say their economic situation has worsened as say it has improved.

Most blame the worst inflation the United States has seen in four decades. Consumer prices across the board rose 8.3% in August from a year earlier, according to government data released last week. Price increases in some areas were even steeper.